CPN (US) prepares manifesto based on socialism 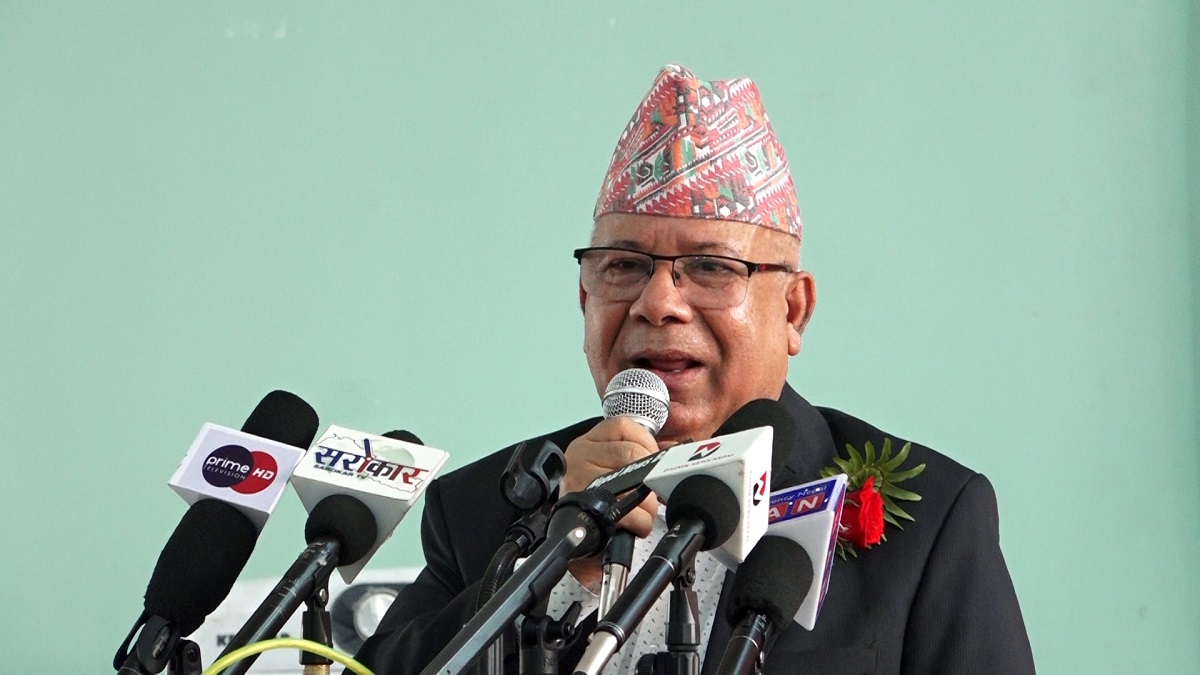 The CPN (Unified Socialist) has prepared its election manifesto based on socialism and prosperity along with the socio-economic transformation.

Citizen’s rights, basic health education and food are given special priority in the manifesto which has aimed at achieving economic prosperity through production and employment. The election manifesto has mentioned 15 slogans. Development in the sector of livestock, forest, industry, tourism, agriculture and mines are also included in the manifesto.

It has further stated that the federal democratic republic would be strengthened for national self-esteem, protection of the constitution and stability along with good governance and transparency. Equality and justice with the end of social discrimination and self-reliance with the development of domestic industries are also aimed at by the party. Exploitation in all forms would be ended. Information on this was shared by the party General Secretary, Dr Beduram Bhusal. (RSS)