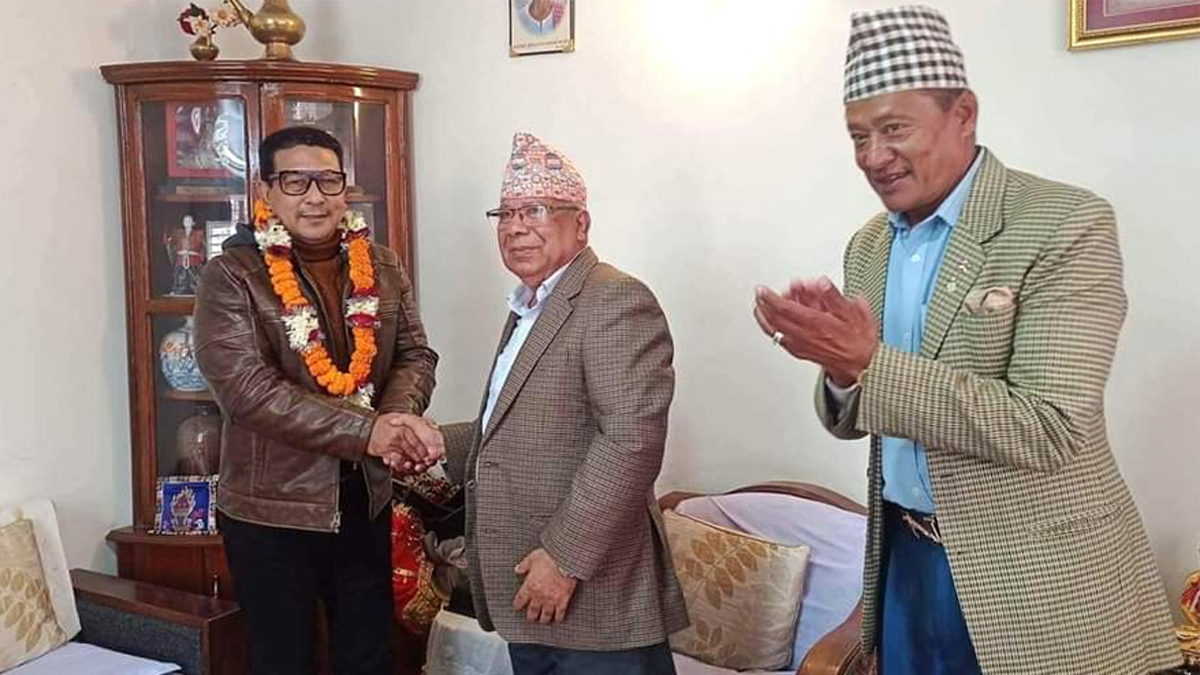 Manange was elected to the Gandaki Province Assembly from Manang (B) constituency unopposed in the November 20 election.

“I had decided to serve the people in an individual capacity. But in the changed scenario, I have come to the conclusion that I will be able to work for the betterment of people more effectively by joining the organization of a political party and being guided by its policies, ideas and principles, instead of staying alone,” Manange said in a statement.

Gurung, who has been elected to the provincial assembly unopposed from Manang, was an independent lawmaker even in the last term and has been serving as a provincial minister.

He had contested the 2017 province assembly election as an independent candidate. CPN-UML had supported his candidacy. But Manange had betrayed UML by standing in favor of the no confidence motion against Gandaki Province Chief Minister Prithvi Subba Gurung.

Unified Socialist has not won any seat in the Gandaki province in First-Past-The-Post (FPTP) electoral system in the recent election.