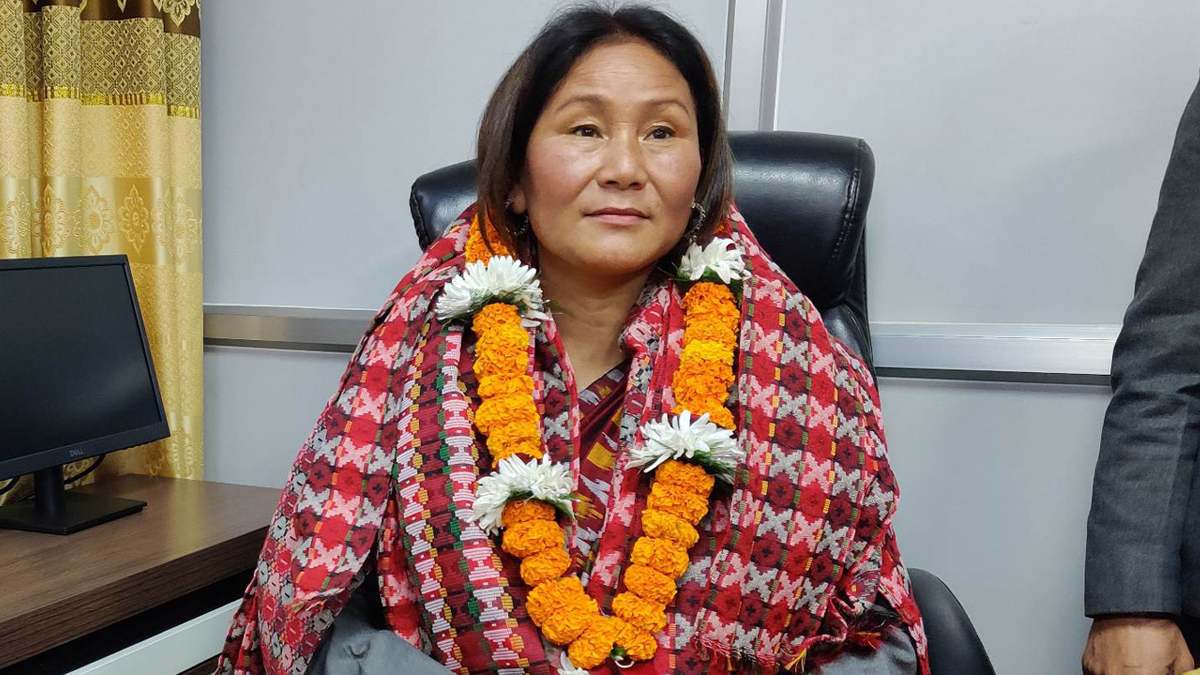 Deputy Speaker Indira Rana has assumed her office at the Parliament Secretariat at Singhadurbar today.

She assumed her office at Singhadurbar after taking oath of office and secrecy at the President Office, Shital Niwas.

Rana was elected the Deputy Speaker of House of Representatives (HoR) from the election at the HoR meeting held on January 21.