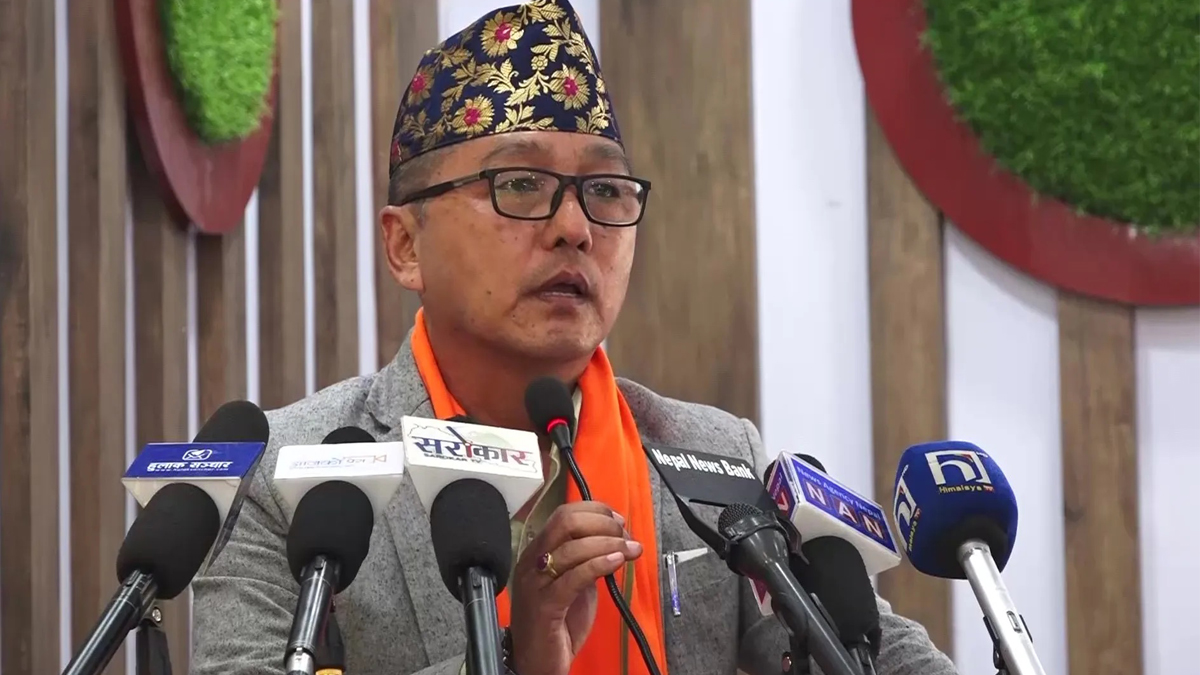 Deputy Prime Minister and Minister for Energy, Water Resources and Irrigation, Rajendra Lingden, has said an era of development has begun in Jhapa.

At a programme organised at Bhadrapur municipality-2 in Jhapa district on Sunday on the occasion of 2859th Sonam Lhosar, he expressed commitment to take possible initiatives for the development of Jhapa constituency-3.

Lingden, who arrived in his hometown after his appointment to the post of Deputy Prime Minister, said, “I have not forgotten commitments made before the people in the election. I will carry out development works as per my commitments.”

Minister for Agriculture and Cooperative of Province 1, Bhakti Sitaula, was also present on the occasion. A cultural dance of Tamang community was performed on the occasion.