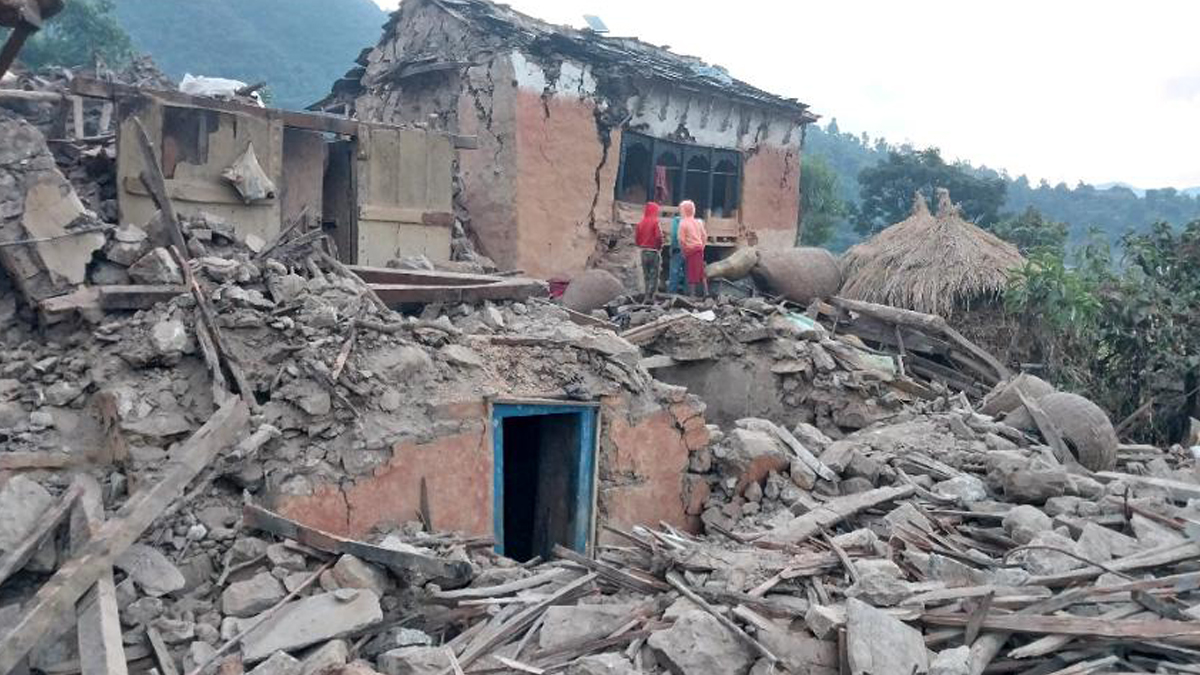 Over 200 aftershocks of the Doti earthquake that occurred on Tuesday night have been recorded so far, the Seismological Center, Surkhet said.

Assistant technician at the Center Rajesh Sharma confirmed that over 200 aftershocks took place so far till 1 pm today.

Three earthquakes above 4 Richter scale took place with the epicenter at the same location in the past two days (Tuesday and Wednesday) in Doti district and they are followed by above 200 aftershocks, according to him.

At least six people were killed, and six others injured when the 6.6 magnitude earthquake, one of the three quakes, hit the district in the wee hours of Wednesday.

“We have contacted all police units across the district for details of the losses. We are contacting and inquiring local people’s representatives in this regard,” said Inspector Lokraj Joshi, also the police office’s spokesperson.

Meanwhile, the Center has urged all people of the province to remain alert in the aftermath of the quakes. (RSS)