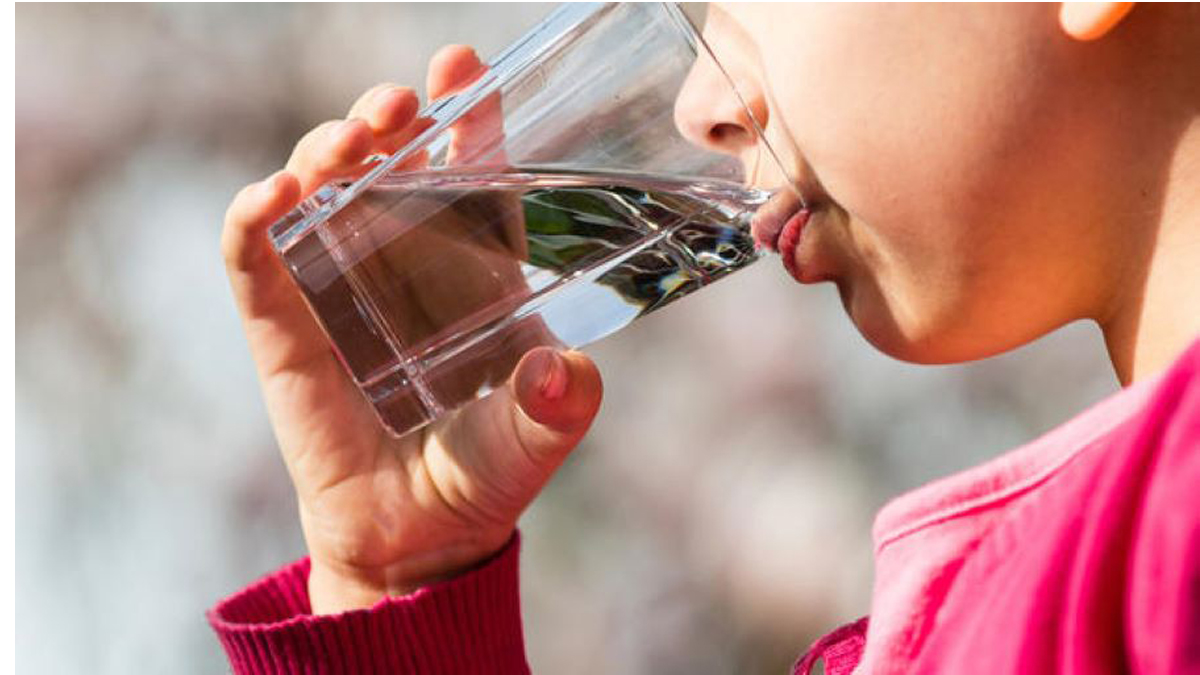 Water supplied by four drinking water projects based in Madi municipality in Chitwan is found containing excessive iron than requirement.

The issue was identified during a lab test by a team from the Federal Drinking Water and Sewerage Management Project, Bharatpur.

The team spent three days for the tests of water samples from four drinking water projects in Madi. The water was managed through a deep boring system.

Issues of murkiness and excess iron were found in the water supplied by Gardi, Baghauda, Kalyanpur and Kharkatta drinking water projects, according to chemist Yogendra Narayan Dev.
The National Drinking Water Quality Standards recommends 0.3 mg/l as the limit for iron in drinking water. But it was measured at 0.3 mg/l in the waters being supplies in Madi. This is harmful for human health, it is said.

The excess iron may have various consequences in human health such as liver disease and heart problems. The water containing excessive iron substance changes the color of water, it has metallic taste and smell, causes hair fall and turn white-coloured cloths into yellowish.

It is said such projects are found supplying water without filtering. More, the natural quality of water has got changed after the 2015 earthquake as well, according to Dev.