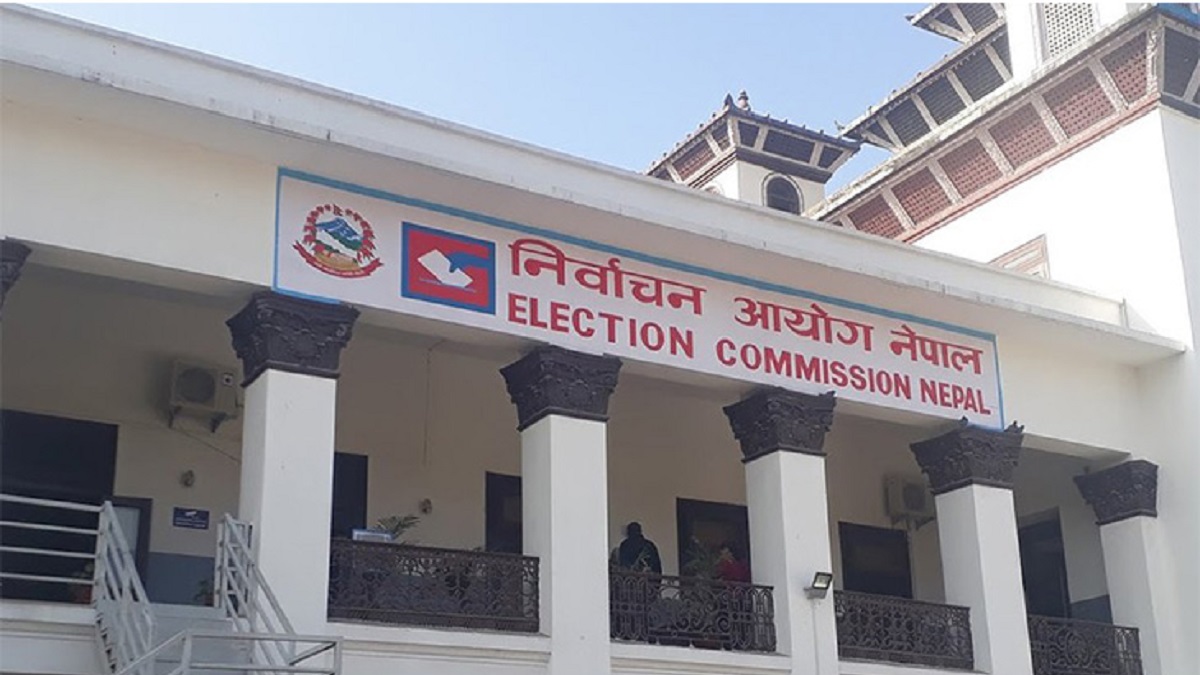 The Election Commission has directed the concerned office chiefs to take departmental action against the government employees, university teachers, teachers, and other concerned individuals breaching the election code of conduct that was released for the House of Representatives and Province Assembly elections to take place on coming November 20.

Also, the EC has directed the Nepal Police and National Investigation Department to closely monitor the violation of the election code of conduct possibly from political parties and candidates and election expenses by mobilizing their local structures and report the details to the EC to this effect.