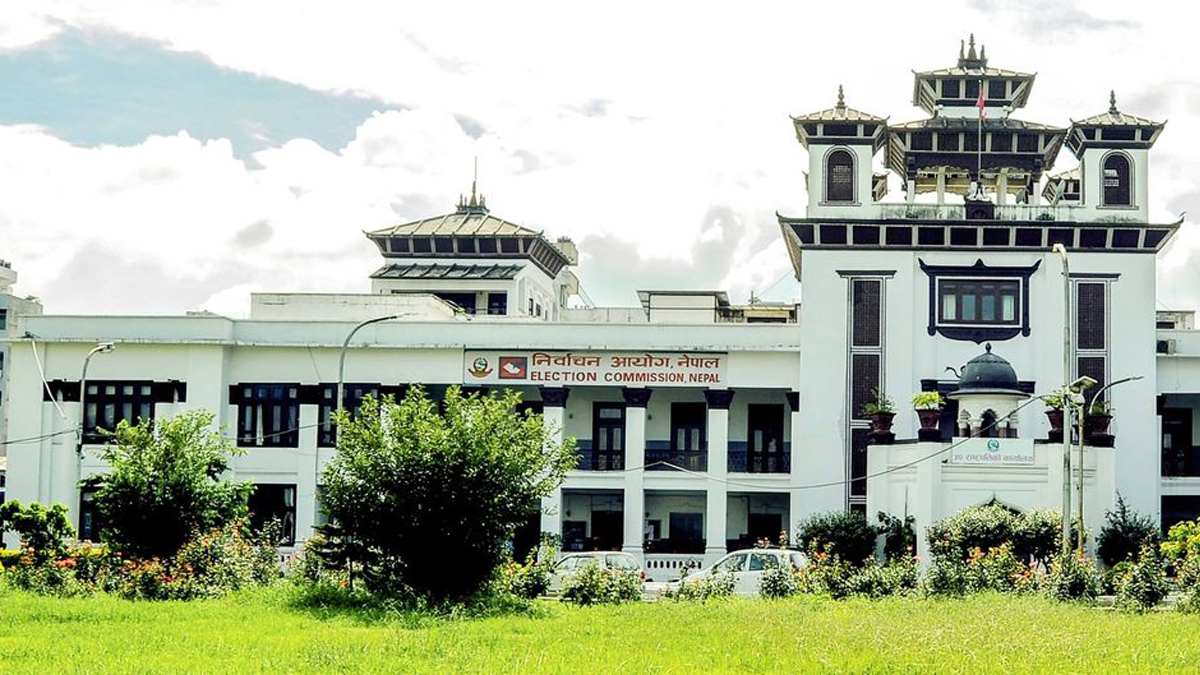 The Election Commission has issued seven-point directives to political parties and candidates contesting upcoming elections in November to implement the election code of conduct.

The Commission has warned of action if there were any violations of the code of conduct. The voting for the House of Representatives and Provincial Assembly election is slated on November 20 this year.

The Commission instructed the political parties and the candidates to abide by the code of conduct and encourage others to follow the suit. It warned of penalties and revocation of candidacy for those not complying with the code of conduct.

Issuing a press statement here today, Commission’s assistant spokesperson Rishi Ram Bhusal shared that the seven-point directives were issued after receiving information that various political persons were misusing the government’s resources, leading a group of over 25 people including security personnel in the door-to-door election campaign, organizing the rally, mass rally, corner meeting and using vehicles for an election campaign without obtaining permission among others brought to the knowledge of the Commission.

Clause 5 of the Election Code of Conduct has clearly mentioned that the ministers of the government of Nepal and the provincial government cannot lobby for any political parties or candidates without permission from the Election Commission in other constituencies. They can only campaign in the constituency they are contesting from.

In accordance with Clause 5 of the code of conduct, office bearers at the local executive have been instructed not to engage in any election publicity activities at the local level where they belong to and not to use government resources in course of participating in the publicity campaign in other local levels.

The Clause 13 allows the political parties and candidates to organize a rally, a mass meeting, a corner meeting or to disseminate or broadcast any sorts of contents meant for the election publicity via media only from 17 days prior to the voting day (November 3). The Commission has urged political parties and election candidates to comply with this provision.
The Clause 13 does not entertain a gathering of over 25 people and the use of music and cultural procession during the door-to-door program for the publicity campaign.

In addition, the Clause 13 bans the display of election publicity materials: party flags, pamphlets, banners, and so on in a private or public building, public park, public street pole or any public areas. The Commission reminds that such actions are punishable by laws. (RSS)