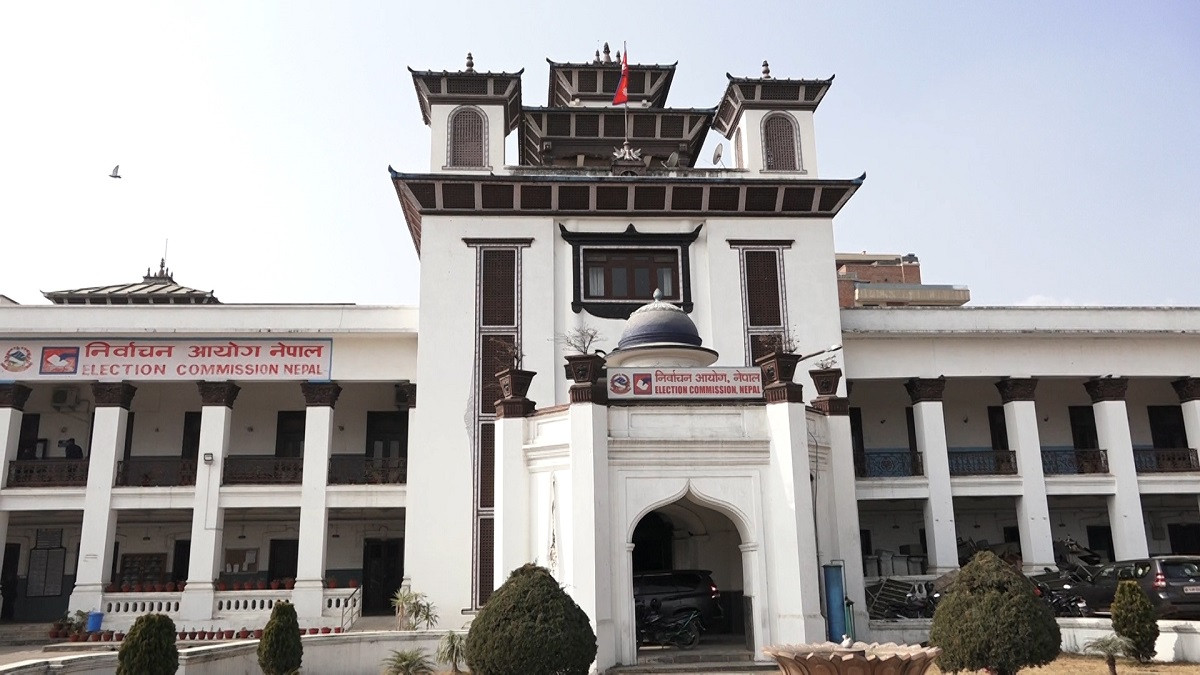 The Election Commission (EC) has decided to extend the coverage of voter education in view of the elections to the House of Representatives and Province Assembly. The voting for the twin elections has been scheduled for coming November 20 in a single phase.

In this connection, the EC organized an orientation for trainers at its office today. Inaugurating the session, Election Commissioner Dr. Janaki Kumari Tuladhar urged the participants to do their best for increasing public awareness about voter education.

Contribution from the people concerned is vital to make the elections free, and impartial and to discourage unnecessary spending in the election, according to the Commissioner who insisted on making people well informed about voter education.

EC Secretary Gokarnamani Duwadi said he hoped the training would be helpful in encouraging voters to exercise their right to vote and increasing the percentage of valid ballots.