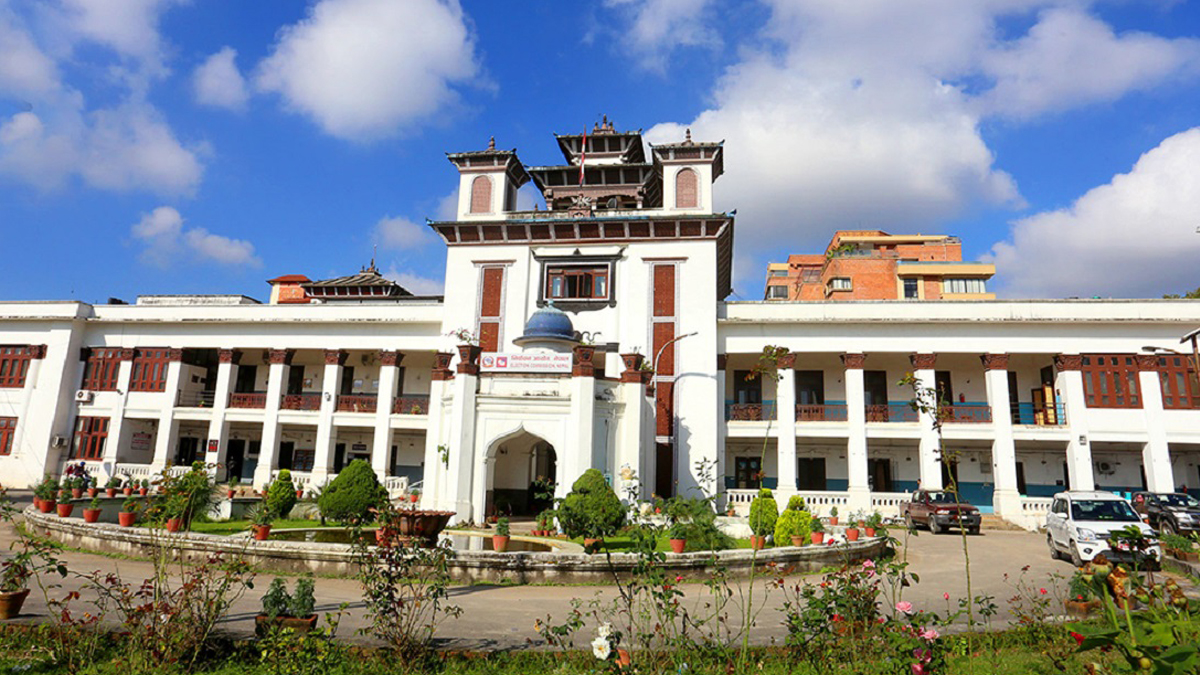 The Election Commission (EC) has commenced a review of the recent elections to the House of Representatives (HOR) and the Province Assembly.

A two-day preliminary review programme kicked off in Nagarkot of Bhaktapur as preparation from the province and district-level review campaign.

Inaugurating the event, Chief Election Commissioner (CEC) Dinesh Kumar Thapaliya stressed the need of analyzing the strength and shortcomings of the election, drafting required post-election legal and policy level reforms and other affairs.

“Time demands us to assess to which level we could implement conclusions of post-election review programmes of the past and to set a ground for making future elections further systematic and effective,” he said.

“In view of the election cycle, we are now at also the pre-election period as five years are awaited for the arrival of the next periodic election. We feel work pressure and find ourselves in hustle and bustle after each election is announced. We could manage the work pressure by reducing our work load in the pre-election time,” he suggested.

According to him, though the EC has tried to establish a system by clarifying confusions over the announcement of election date, terms of people’s representatives and electoral phases, such matters needed to be clarified by a law.

The matter whether a person holding the responsibility of one political party is allowed to be recommended as a proportional representative (PR) candidate by another party, how to enforce the issues of gender and inclusion in the election in accordance with the spirit of the Constitution and how to legally sort out disputes in regard with the candidate’s qualification are among the matters of post-election review period.

According to EC under-secretary Kamal Bhattarai, election commission, EC secretary and chiefs of divisions and sections were present on the occasion. 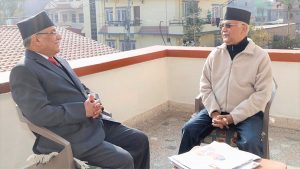