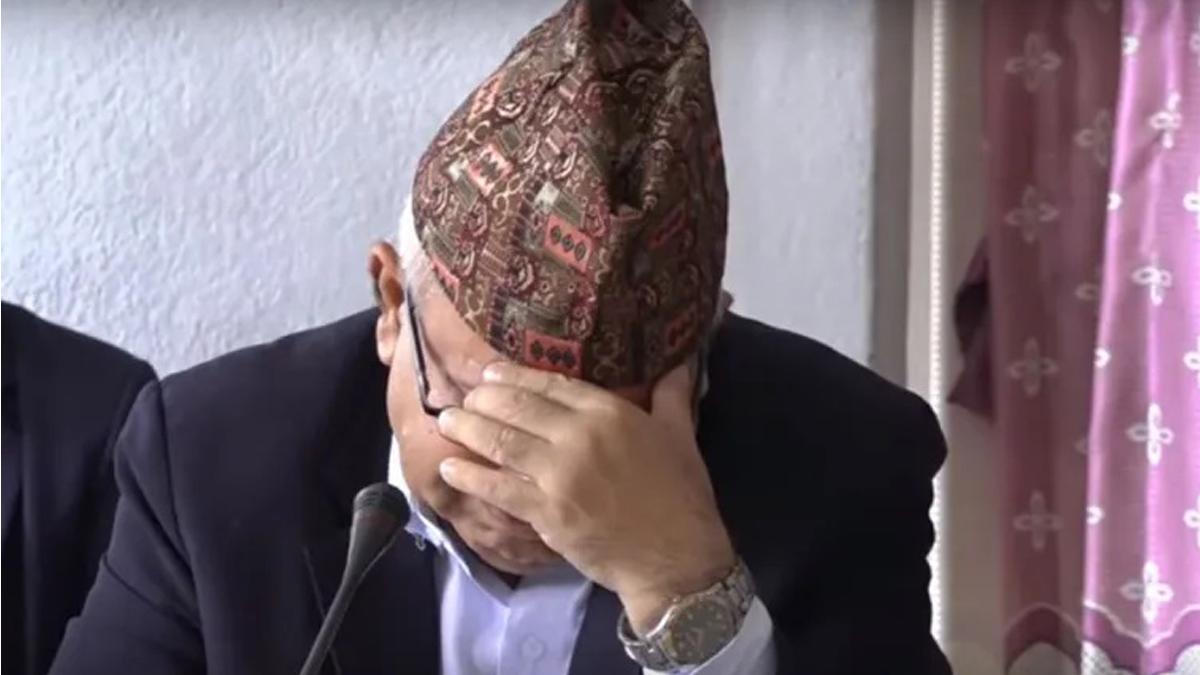 The Election Commission (EC) has sought clarification within 24 hours from the CPN (Unified Socialist) Chairman and candidate of House of Representatives (HoR) from Rautahat Constituency No. 1 Madhav Kumar Nepal for his statement on assurance of a free visa, free ticket.

The EC has said the clarification was sought in regard to the pledge made by candidate Nepal in an electoral campaign to the potential migrant workers promising them of foreign employment if he were elected.

The EC said the clarification was asked from Chairman Nepal adding that the social networking monitoring team formed by the EC could not confirm whether or not the content was of candidate Nepal.

Leader Nepal, in course of speech during election campaigning in Rautahat constituency 1 a few days ago, gave a controversial statement that he would arrange free employment abroad for the youth if he won the election.