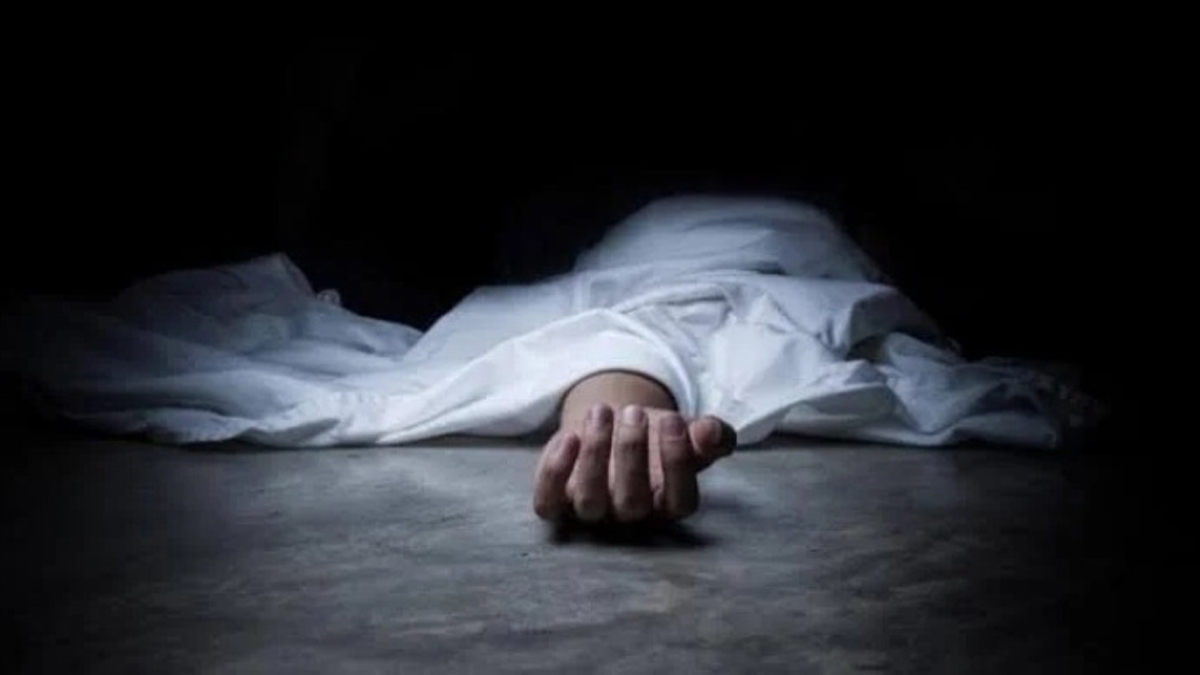 An elderly couple has been found dead at Mulpani of Tripuri Sundari in Dhading district. The dead couple has been identified as Bishnu Bahadur Alemagar and Nir Maya Alemagar.

The locals found them dead at their mud-house Monday morning, said chairperson of the rural municipality-3, Kamal Alemagar.

“The body of Bishnu Bahadur was recovered lying in the terrace near home. He sustained cuts in the forehead and right eye.

Similarly, the body of Nirmaya was inside the house,” he said.
The couple is survived by a daughter and two sons. Their sons have engaged in business in Kathmandu, said the local people. A team from the district police office has been deployed to the incident site.