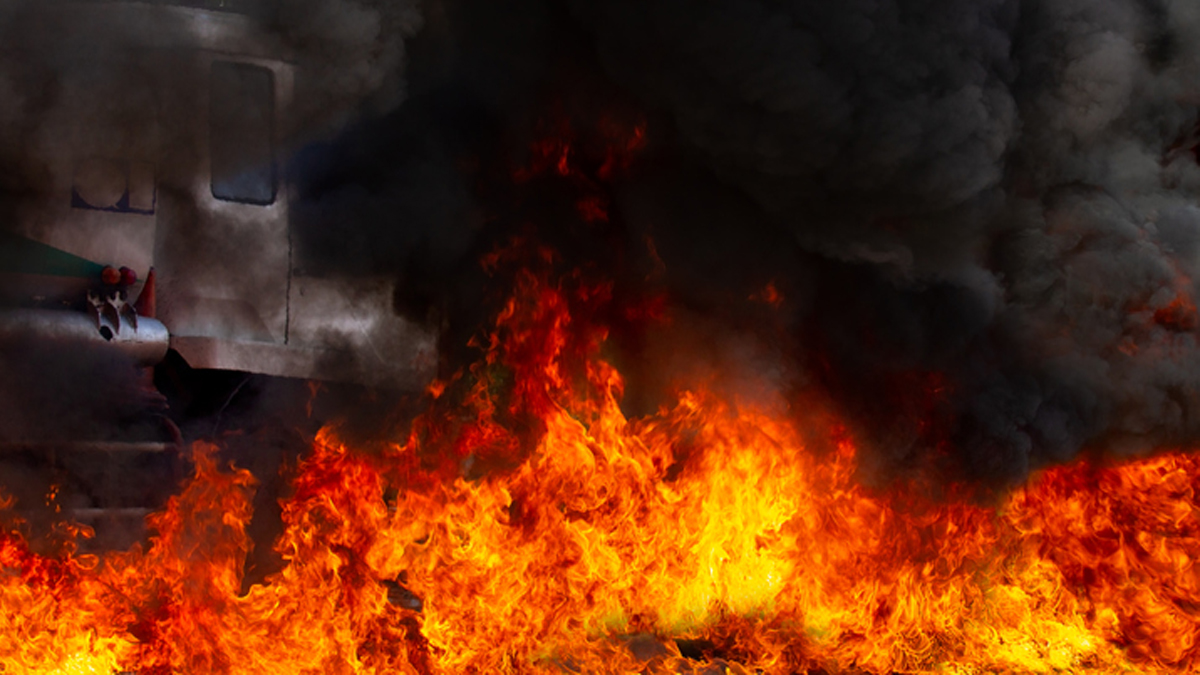 An elderly person was burnt to death at Silhat of Bode Barsain Municipality-4 in Saptari district on Tuesday night.

The deceased has been identified as local resident Mukti Raut (Pal), 80. He was sleeping in a cowshed when a fire spreading through his house burnt down the cowshed, said Inspector Balistar Singh. The deceased’s grandson, Dharma Dev, was injured in the blaze when he tried to rescue Raut, he said.

Similarly, a buffalo bull and a buffalo were also killed in the fire, according to the police. The body of Raut was sent to a hospital in Rajbiraj for a postmortem.