Election mandate has created condition for move ahead together: RPP Chair Lingden 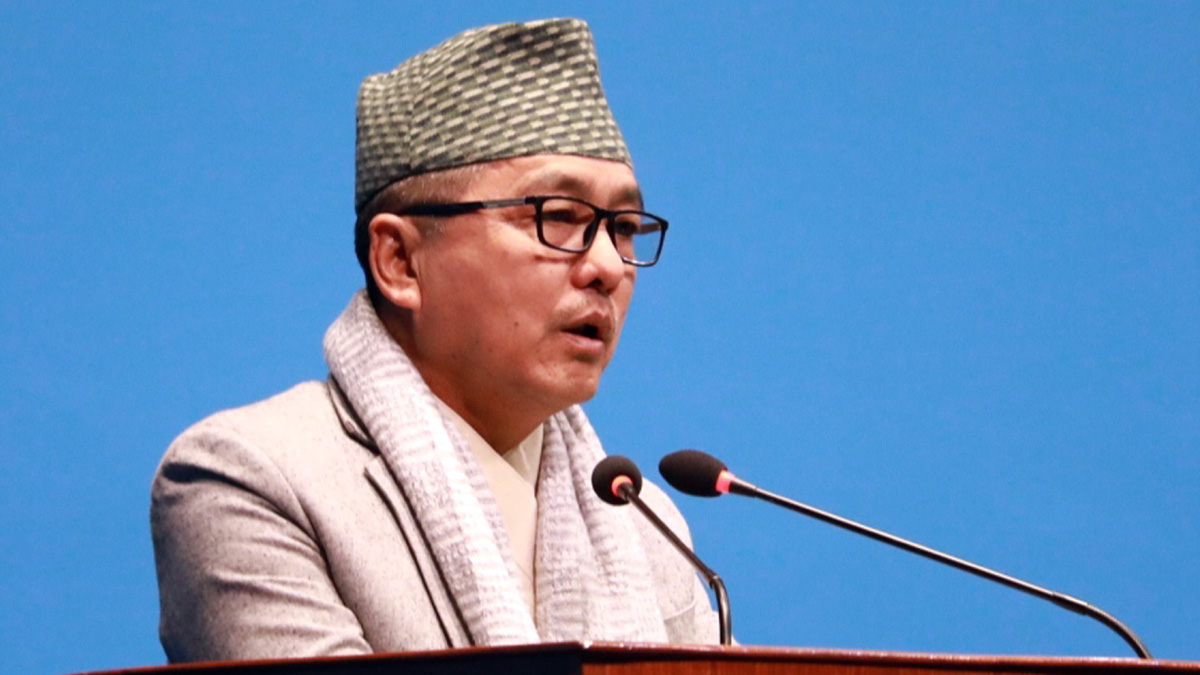 Chairman of the Rastriya Prajatantra Party (RPP) Rajendra Lingden has said the structure of the parliament formed by the recently held general election itself has created a situation in which all the parties have to forge ahead together.

Extending support to the proposal of vote of confidence put forth by Prime Minister Pushpa Kamal Dahal ‘Prachanda’ in the House of Representatives’ meeting today, RPP Chair appreciated the commitments made by the Prime Minister regarding the service delivery to the people and protection of nationality. He said his party fully backs the proposal.

He wished that may the government be successful in maintaining good-governance and speed up the pace of development, which the people have aspired for long.

The RPP Chair thanked the government for making a decision to give a public holiday on the occasion of the Prithvi Jayanti (the birth anniversary of king Prithvi Narayan Shah who is credited for territorial unification of modern Nepal).

He said there is no need for anybody to have feeling of inferiority while remembering Prithvi Narayan Shah, the unifier of Nepal.