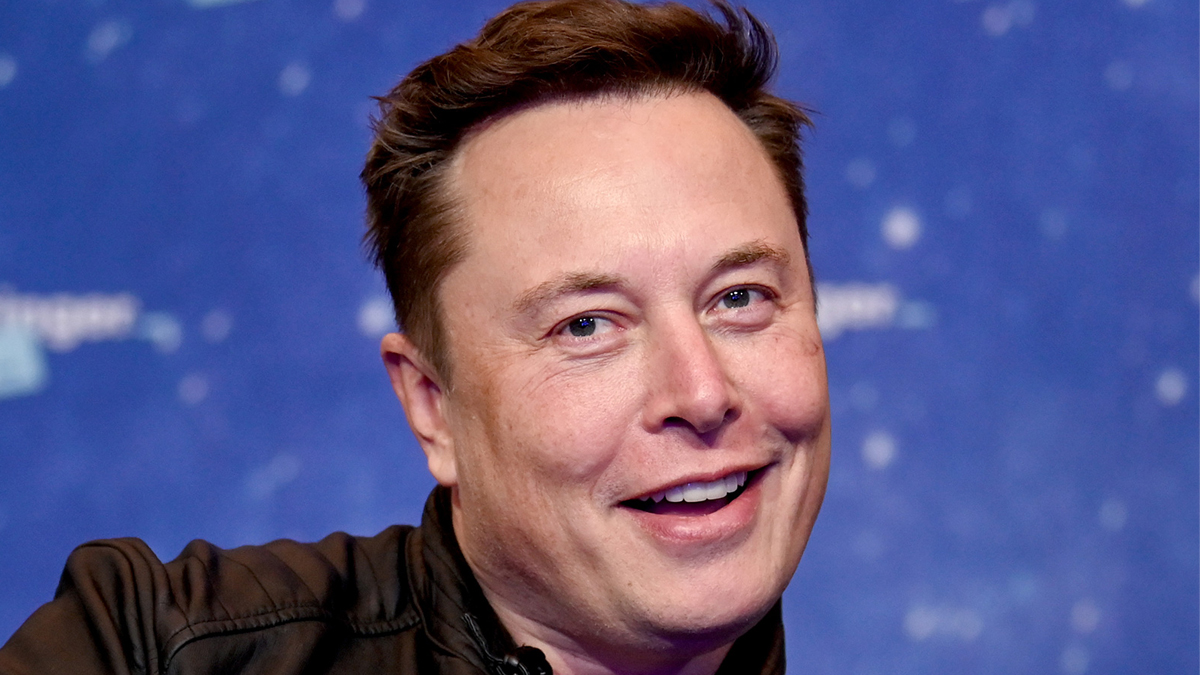 The CEO of electric car maker Tesla Inc TSLA.O has said he wants to “defeat” spam bots on Twitter, make the algorithms that determine how content is presented to its users publicly available, and prevent the platform from becoming an echo chamber for hate and division, even as he limits censorship.

Yet Musk has not offered details on how he will achieve all this and who will run the company.

He has said he plans to cut jobs, leaving Twitter’s approximately 7,500 employees fretting about their future. He also said he did not buy Twitter to make more money but “to try to help humanity, whom I love.”

He had accused them of misleading him and Twitter investors over the number of fake accounts on the social media platform.

Agrawal and Segal were in Twitter’s San Francisco headquarters when the deal closed and were escorted out, the sources added.

The $44-billion acquisition is the culmination of a remarkable saga, full of twists and turns, that sowed doubt over whether Musk would complete the deal. It began on April 4, when Musk disclosed a 9.2% stake in the San Francisco company, making him its largest shareholder.

The world’s richest person then agreed to join Twitter’s board, only to balk at the last minute and offer to buy the company instead for $54.20 per share, an offer that Twitter was unsure whether to interpret as another of Musk’s cannabis jokes.

Musk’s offer was real, and over the course of just one weekend later in April, the two sides reached a deal at the price he suggested. This happened without Musk carrying out any due diligence on the company’s confidential information, as is customary in an acquisition. 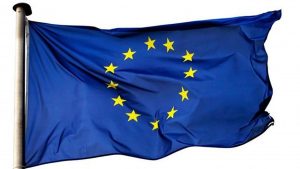 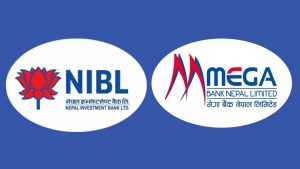 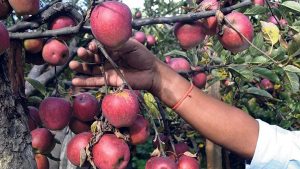 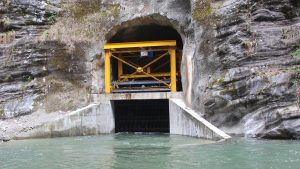