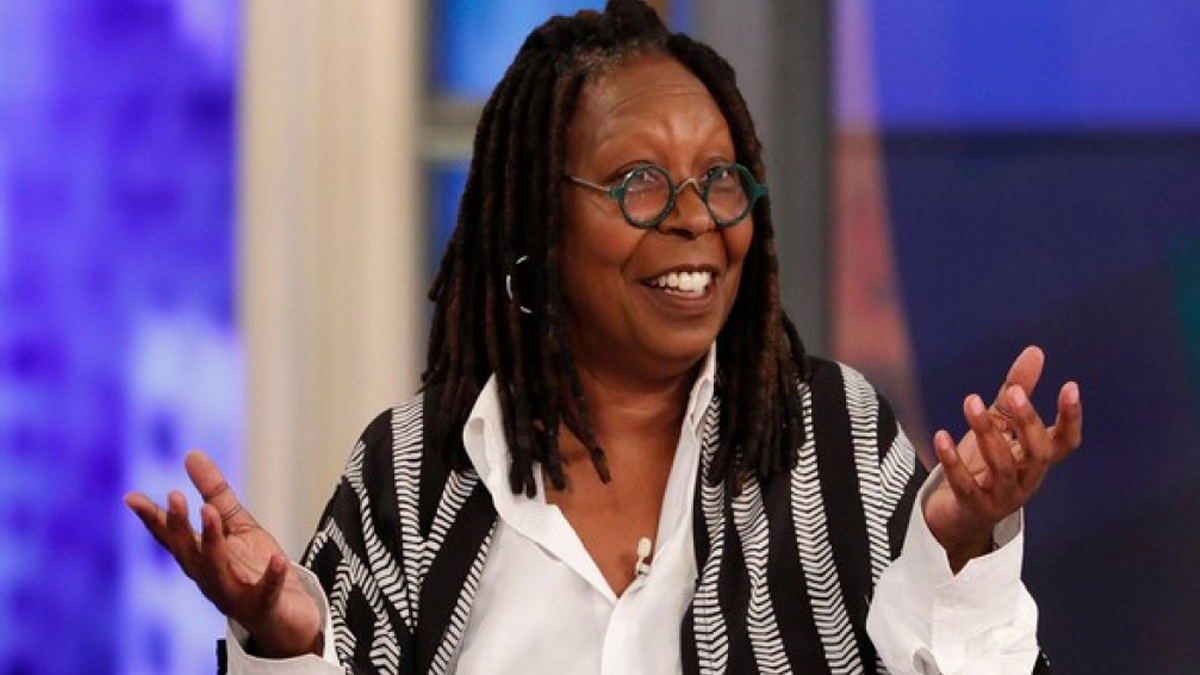 Citing a chaos-filled week after Elon Musk took over Twitter, Whoopi Goldberg announced that she would no longer be on the micro-blogging site.

She announced the news on her talk show ‘The View’ and ironically, the clip was shared by the team of the talk show on Twitter!

According to Hollywood Reporter, Whoopi Goldberg said, “It’s been a little over a week since Elon Musk took over Twitter and this place is a mess.”

She added, “I’m getting off today because I just feel like it’s so messy, and I’m tired of now having certain kinds of attitudes blocked now getting back on. So I’m gonna get out, and if it settles down enough and I feel more comfortable maybe I’ll come back. But as of tonight, I’m done with Twitter.”

Goldberg also outlined every sudden announcement Musk has made since taking control of Twitter, including the reduction of the new blue tick program’s price to USD 8 and staff layoffs and rehirings. She also brought out how Twitter had shut down Kathy Griffin’s account for pretending to be Elon Musk.

She is not the first celebrity to quit Twitter posts since Elon Musk’s takeover.

American supermodel Gigi Hadid is also not on Twitter anymore, all thanks to Elon Musk!

Gigi announced her exit from Twitter on Instagram amid the mass layoffs, including the human rights team.

Criticizing Musk over his leadership, Gigi wrote, “For a long time, but especially with its new leadership, it’s becoming more and more of a cesspool of hate & bigotry, and it’s not a place I want to be a part of.”

“Only sorry to the fans, who I have loved connecting with for a decade via Twitter, but I can’t say “I can’t stay it’s a safe place for anyone, nor a social platform that will do more good than harm,” she concluded.