EU in Nepal collaborating for increasing women participation in football 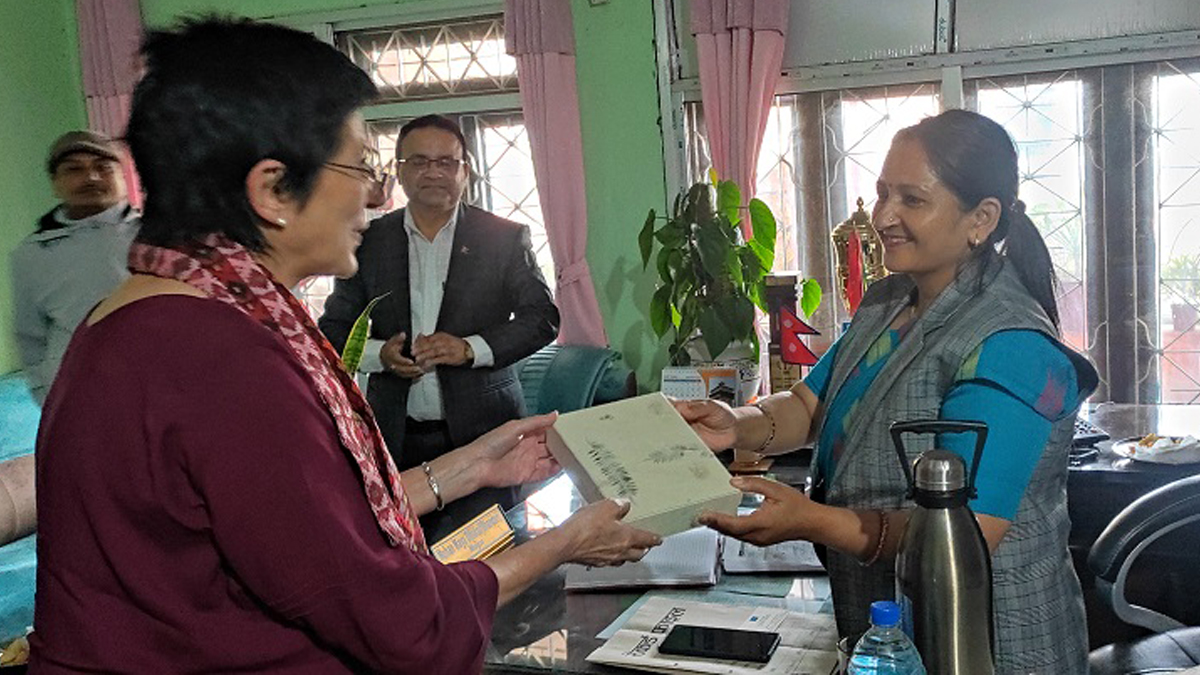 KARNALI: The European Union in Nepal is to collaborate in increasing the participation of women in football in Karnali province.

This issue came up in a meeting between the EU in Nepal’s Charge d’affaires, Joëlle Hivonnet, and the Mayor of Birendranagar Municipality, Mohan Maya Dhakal.

Hevonet said that collaboration has been started through the non-governmental organization for the EU’s investment to increase women’s participation in football and in promoting women’s football in Karnali province.

“Investment would be scaled up for training women football players and their career development. This will boost self-confidence in women. We are confident this would increase women’s attraction towards football,” the EU Delegation’s top official said.

Hivonnet is in Surkhet in connection with the inauguration of the 11th edition of the Nepal European Union Film Festival here.

During the meeting, Hivonnet talked on the projects the EU has implemented in Nepal, especially in Karnali province, the future plans, women empowerment and inclusion, among other topics.

She said an agreement has been reached recently with the Government of Nepal for running a project on gender empowerment.

During the meeting, Mayor Dhakal informed about the activities carried out by the Municipality regarding women empowerment and women health and protection.

She said these programmes have helped in increasing income generation of women and in protecting women’s health. 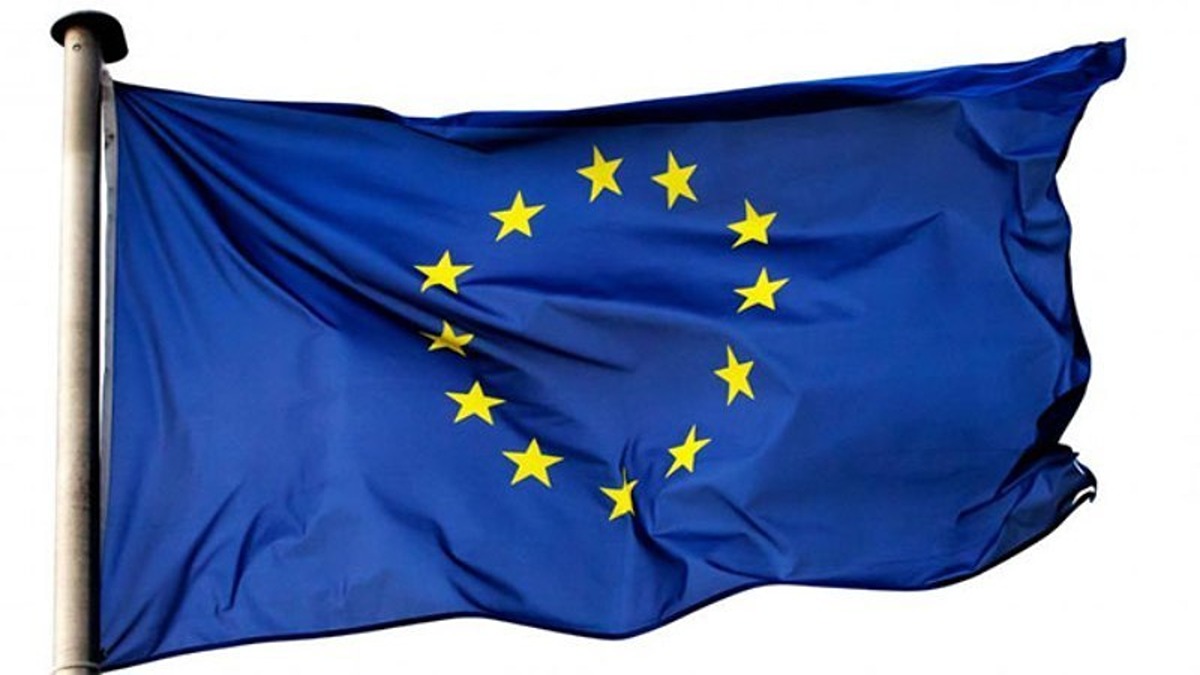