Factories forced to shut down in China amid COVID surge 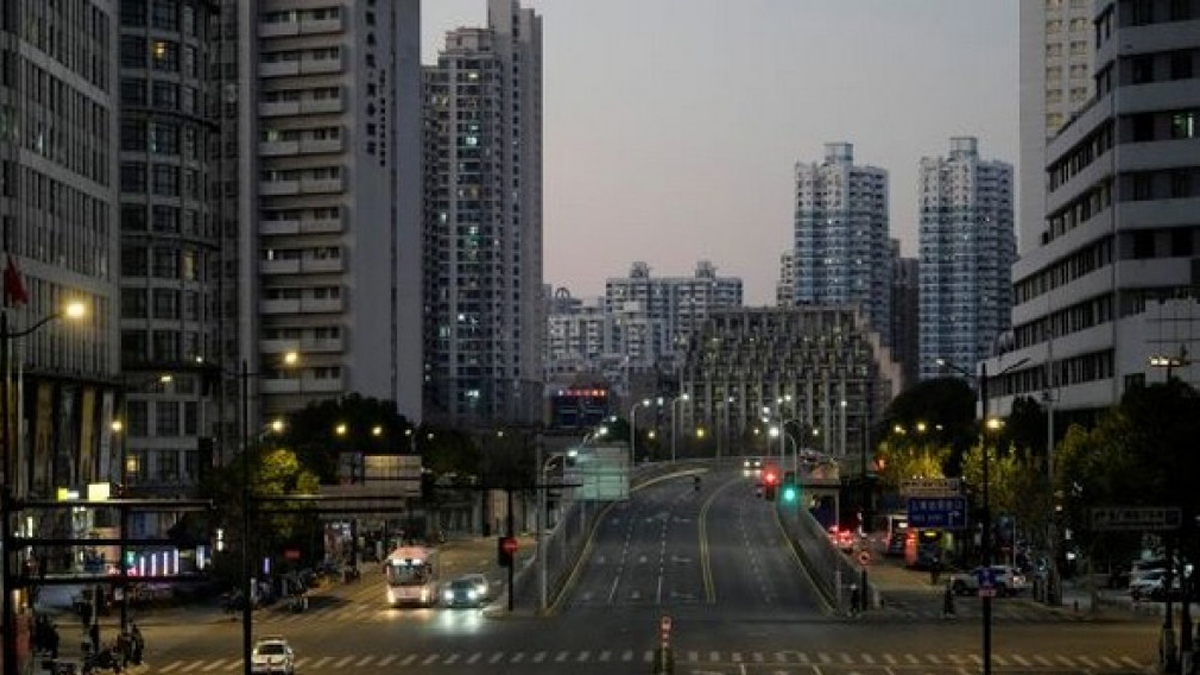 The rapid spread of Covid-19 infection in China has driven many people indoors and emptied shops and restaurants. Factories and companies are also forced to shut down or cut production because of more workers getting sick, reported CNN.

The Chinese economy was already struggling when Beijing abruptly relaxed its stringent zero-Covid policy. Retail sales had contracted in November because of widespread lockdowns, and unemployment had surged to the highest level in six months.

Car and home sales slumped in the first few weeks of December. Auto manufacturers sold 946,000 vehicles from December 1 to December 18, down 15 per cent from the same period last year, according to most recent statistics from the China Passenger Car Association.

Last week, home sales by floor area plunged 44 per cent in the 30 biggest cities from the same week last year, according to Chinese financial data provider Wind. In tier-one cities like Beijing and Shanghai, home sales plummeted 53 per cent last week from a year ago, reported CNN.

Many factories have been forced to shut down for weeks because of sick workers and lack of orders, according to Chinese media.

Caixin reported Monday that several furniture plants in the eastern Jiangsu province have told employees to have an early, long vacation to celebrate the Chinese New Year. The Lunar New Year holiday falls between January 21 and January 27 this year.

China’s economy is under severe strain as a wave of Covid cases sweeps across the country.

Since the world’s second-largest economy drastically eased its Covid restrictions earlier this month, there has been no clear data on the extent of the virus’ spread on the national level.

But several cities and provinces have said they were seeing tens of thousands of new cases per day, reported CNN.

“The number of people on the streets has dropped off sharply from already subdued levels across the country,” said analysts from Capital Economics in a research note last week. “That will be affecting demand.”

The Chinese economy was already struggling when Beijing abruptly pivoted from its stringent zero-Covid policy. Retail sales had contracted in November because of widespread lockdowns, and unemployment had surged to the highest level in six months.

Top leaders have signaled recently that they would shift focus back to growth next year and have bet on the relaxation of pandemic restrictions to lift the economy, reported CNN.

Since the middle of this month, the number of subway trips was down about 60 per cent in major cities from the same period a year ago, according to Wind data.

Nationwide, truck cargo volumes and delivery orders both shrank in the past week, according to statistics from the transportation ministry and the postal service regulator, reported CNN.

BYD, the country’s largest electric vehicle manufacturer, said it had to slash production by 2,000 to 3,000 vehicles per day as more workers are unable to work.

“The Covid outbreak has severely impacted our production,” Lian Yubo, vice president of BYD, said Thursday at a forum in Shenzhen. “20 per cent to 30 per cent of our employees are sick at home.”

He added that the company’s monthly production is likely to fall short of target by 20,000 to 30,000 vehicles for December.

As many as 60 per cent of textile and dyeing companies in the coastal provinces of Guangdong, Zhejiang, and Shandong — which are the country’s main manufacturing hubs — have announced they would suspend production and have a long holiday lasting two months, according to the Securities Daily last week, a newspaper run by state-owned Henan Daily Press Group.

The next few weeks may be “the most dangerous” for China’s battle with Covid, said Capital Economics analysts.

“With the migration to rural areas ahead of Lunar New Year getting started, any parts of the country not currently in a major Covid wave are likely to be soon,” they said.