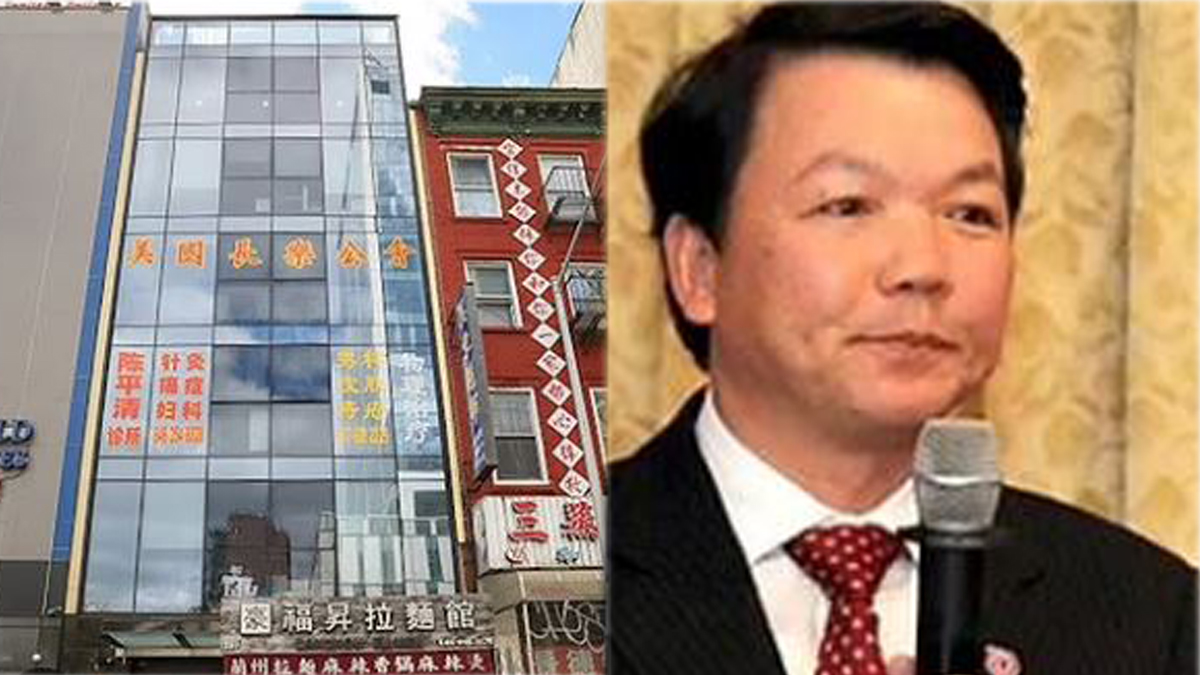 FBI counterintelligence agents reportedly raided an office building in Manhattan, New York’s Chinatown, in the fall of 2022, which was allegedly being used as a secret Chinese “police” station, staffed with “illegal cops” who were supposed to “solve crimes.”

The raid occurred at the headquarters of the American Changle Association, a non-profit that helps Chinese nationals who live in New York. 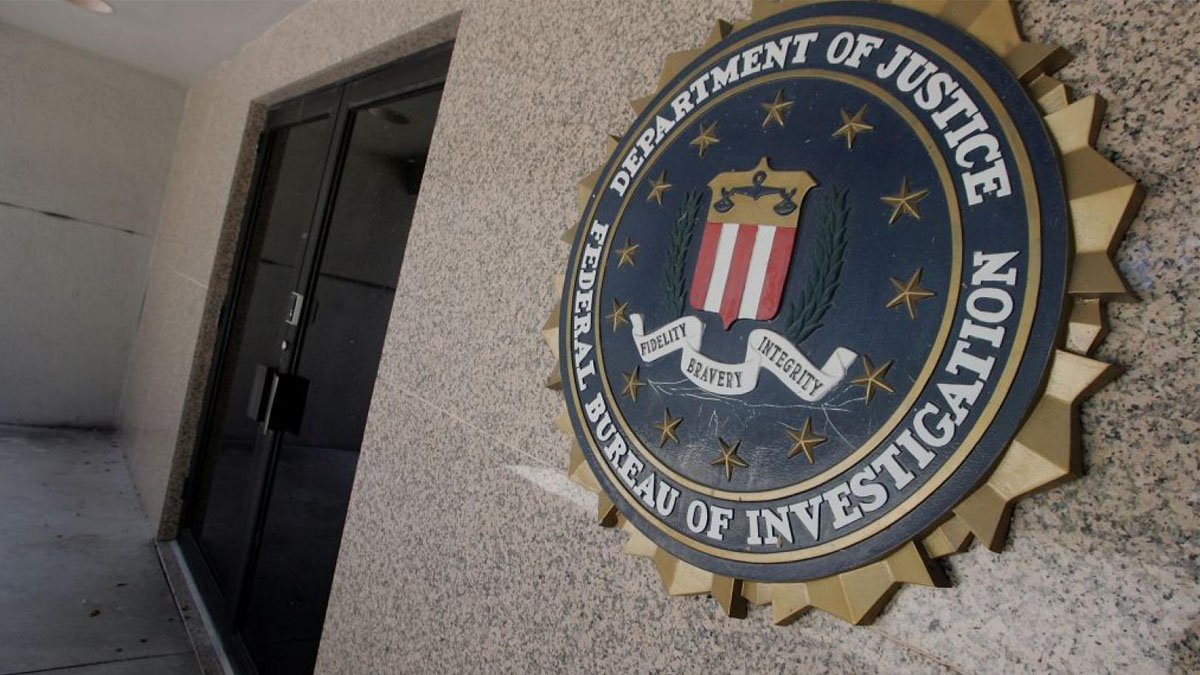 The group’s former chairman was Lu Jianshun, who in 2021 donated $4,000 to Eric Adams’ mayoral campaign, The New York Times reported.

The police station was located on the third floor of the organization’s building. The police unit is linked to a unit code called 110 Overseas, based in the Chinese province of Fujian.

The U.S. Attorney’s office, which participated in the raid with the FBI, refused to comment when asked to authenticate the Times’ story.

The Daily Mail reports that , it visited the office in October, noting it is on top of a ramen shop and next door to an acupuncturist. In other words, it is understated in its appearance.

In fact, a receptionist at the acupuncturist’s office seemed surprised when told it was a secret police station. At the time of the visit, the station was closed and locals they spoke with said it was seldom opened.

The existence of the Chinese police stations’ existence in the US and elsewhere came about due to reporting from Safeguard Defenders, a Europe-based human rights organization. Last September, the group published a research piece detailing over 100 secret Chinese law enforcement installations worldwide.

The raid last fall was the first such move by law enforcement against a secret police facility in the US. Safeguard Defenders noted there are two such stations in the United States, the one in New York as well as one in Los Angeles and another undisclosed city.

The Times report notes that it is not clear if Lu Jianshun, who also goes by Jimmy Lu, is a target for the Feds.

The article did not mention any arrests in the wake of the raid; however materials were seized from offices during the raid.

At around the same time the raid was conducted, Adams appeared at a gala held by the American Changle Association, reported the New York Post. Only months earlier, the group’s tax-exempt status was pulled by the Internal Revenue Service.

According to propaganda issued by China, the police operations are described as “overseas police service centers” which assist Chinese citizens in solving crimes in their designated countries as well as assisting them with other issues, such as paperwork. The service centers do not collaborate with local officials.

The Chinese Embassy in Washington said volunteers run the outposts to assist Chinese nationals in tasks such as renewing their licenses in China.

“They are not police personnel from China,” embassy spokesperson Liu Pengyu said. “There is no need to make people nervous about this.”

However, Chinese state media reports reviewed by the paper show that Chinese officials have described the outposts as “overseas police service centers” that effectively collect intelligence and solve crimes.

Netherlands-based Chinese dissident Lin Shengliang said he and other expats are concerned they are being tracked.

“I am extremely anxious about them,” he said. “There are no channels to report this, and there’s nothing we can do about it.”

At around the same time as the New York City raid, one such station in Ireland was shut down by government officials, while authorities in the Netherlands launched a probe into similar operations.

In November, Beijing pushed back on claims it was operating ‘police stations’ on U.S. soil, calling the sites volunteer-run, after the FBI director said the same month he was ‘very concerned’ about unauthorized stations that have been linked to Beijing’s influence operations.

FBI Director Christopher Wray told a Senate hearing in 2022 that it was ‘outrageous’ that the Chinese government would attempt to set up a police presence in the United States, saying it ‘violates sovereignty and circumvents standard judicial and law enforcement cooperation processes.’

At the time, China’s Embassy in Washington acknowledged the existence of volunteer-run sites in the United States, but said they were not ‘police stations’ or ‘police service centers.’

Republicans in the U.S. Congress, including Representative Jim Banks, have requested answers from the Biden administration about the operations of the sites.

Rights activists say the sites are an extension of Beijing’s efforts to pressure some Chinese nationals or their relatives abroad to return to China to face criminal charges, and have tied them to activities of China’s United Front Work Department, a Chinese Communist Party body charged with spreading its influence and propaganda overseas.

Mark Clifford, president of the Committee for Freedom in Hong Kong Foundation, said such stations needed to be ‘stopped in their tracks.’

‘By allowing the CCP to operate these types of institutions in their countries, international governments are complicit in Beijing’s actions,’ Clifford said.

According to Safeguard Defenders, there are 102 overseas police stations in 53 countries, including 11 in Italy, the highest number of any foreign nation.