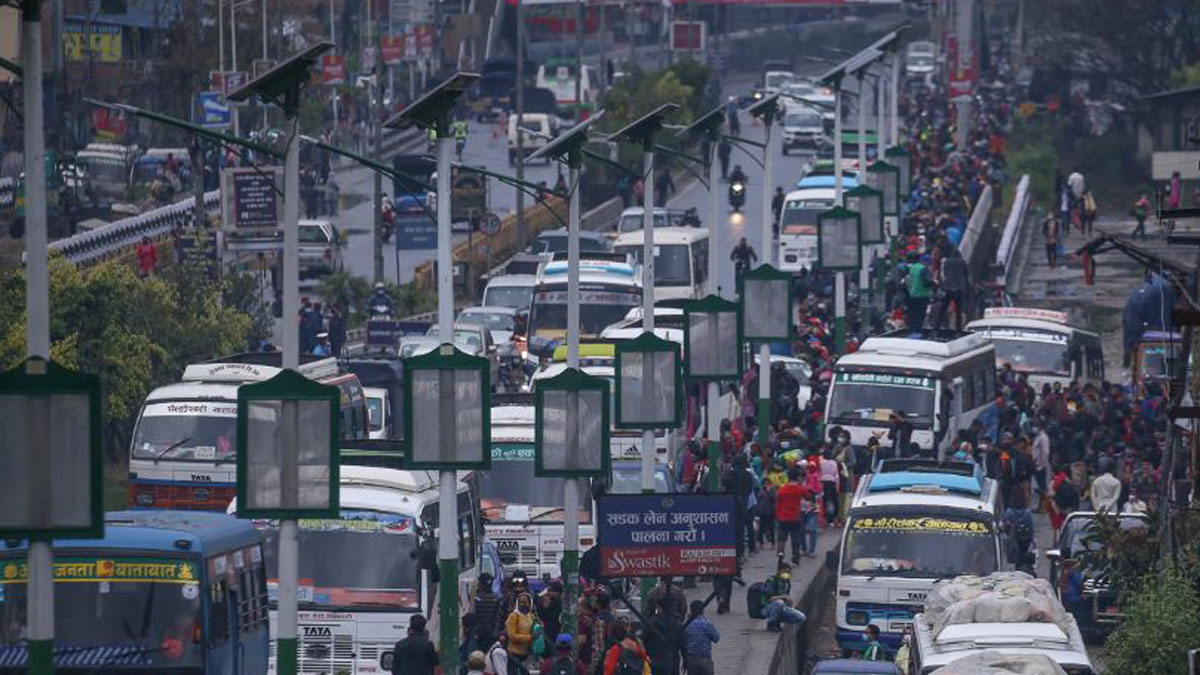 Federation of Nepalese National Transport Entrepreneurs-FNNTE has expressed its hope that the new government would contribute to systematizing the transport business across the country.

A delegation from the Federation, an umbrella organisation of transport entrepreneurs across the country, today called on newly appointed Deputy Prime Minister and the Minister for Physical Infrastructure and Transport, Narayan Kaji Shrestha, and congratulated him on his appointment, wishing him a successful term.

On the occasion, Federation President Bijay Bahadur Swar said they hoped the transport sector would be further systematized during the term of the new government. He also expressed his hope that the relations between the Federation and the Ministry would be cemented in the days to come.

The new Minister urged transport entrepreneurs to ensure pro-people services, adding that the Ministry was serious towards addressing issues in the transport sector.