Foreigners love MBC trek, but they have concerns on poor infrastructures 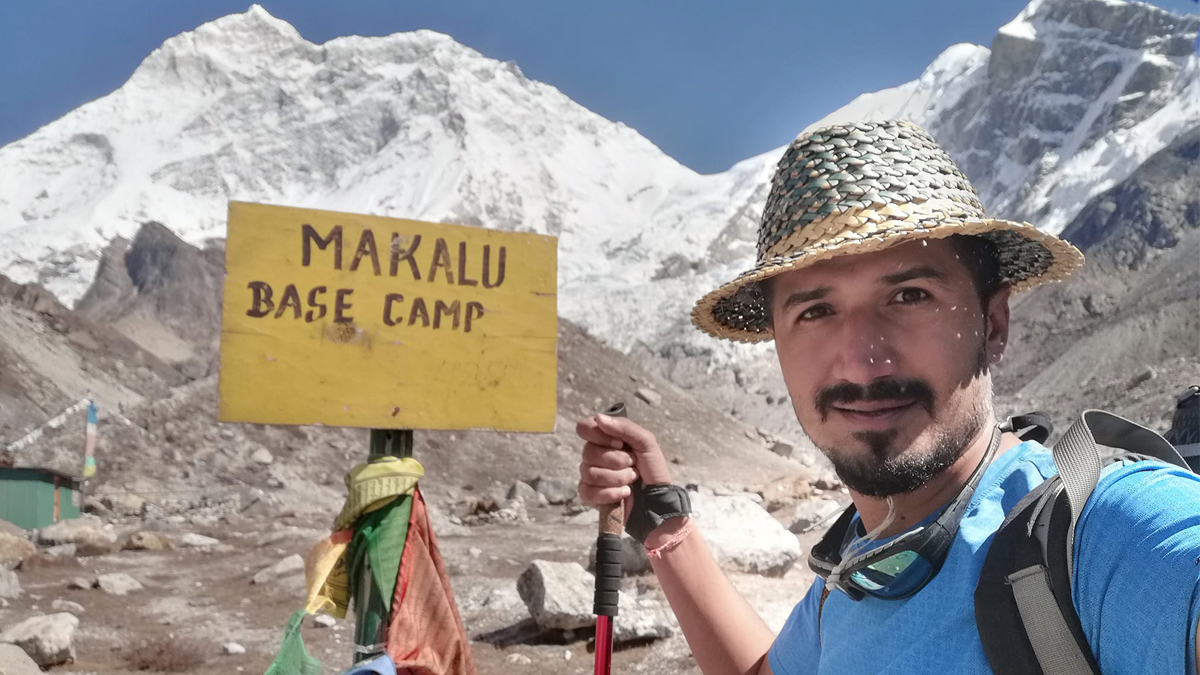 Itahari, Nov 1 : Michael Hider is from Germany. He has recently trekked to the Makalu Base Camp along with his wife Jutla Haider and her friend Katrin Zaglauer. They were excited to be under the canopy of Nepal’s mighty mountains.

”I love mountains of Nepal”, Michael said while talking to RSS in Langmale and Makalu Base Camp. Michael, who is in Nepal for multiple times, however, has concerns of poorly equipped infrastructures. ”I found trail-like roads in some places,” he said, ”I think trekking trail must be natural and very safe.”

His wife Jutla has another concern of poorly constructed road. ”The road from Khandbari to Num was very bad,” Jutla said, adding, ”It is better to have no road than to have very bad roads.”

She said Germany also has some off-road but they are forty times better than what she has seen in Khandbari- Num area.

Jutla’s friend Katrin Zaglauer shares similar opinion. Speaking in fluent English, she said she loved MBC trek, local Sherpa village and culture but not the infrastructures. ”I think it will be better in the future,” she expressed her expectation along the MBC trekking trail.

Anna-Mari-Trlin, a recent trekker from Italy, has similar sentiment. ”I was very scared on the landslide areas,” Anna said. ”I do not love this type of trail.” Her boyfriend Matteo Bedendo has similar sentiment. Matteo stated there needs to have better infrastructures in beautiful trekking trail like Makalu Base Camp trek.

Not only foreigners, Nepalese trekkers also have concerns of poor infrastructures. ”We were about to end our journey from Dobato as we had to return after being unable to cross a rivulet in the heavy raining days,” said Madan Khabas, a trekker from Taplejung.

He said his team had to wait couple of days to cross the swollen rivulet. ”Had there been proper trail, this would not have an issue”, complained Madan. Similarly, Ujjwal Basnet, a trekker from Sankhuwasabha district itself, said it was heartrending to see damaged trail, haphazard landsides and poorly constructed trail. ”I was very sacred to see huge landslide area along the bank of Barun river”, said Basnet,

”The rope in Shiva Dhara was unreliable.” (RSS) 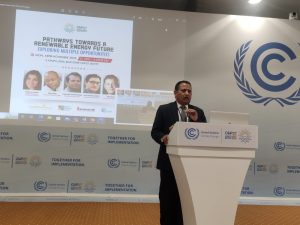 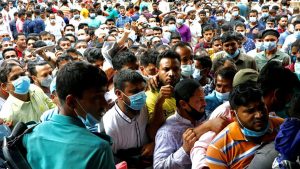 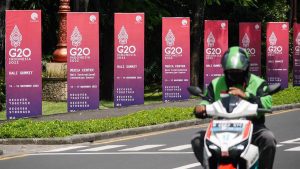