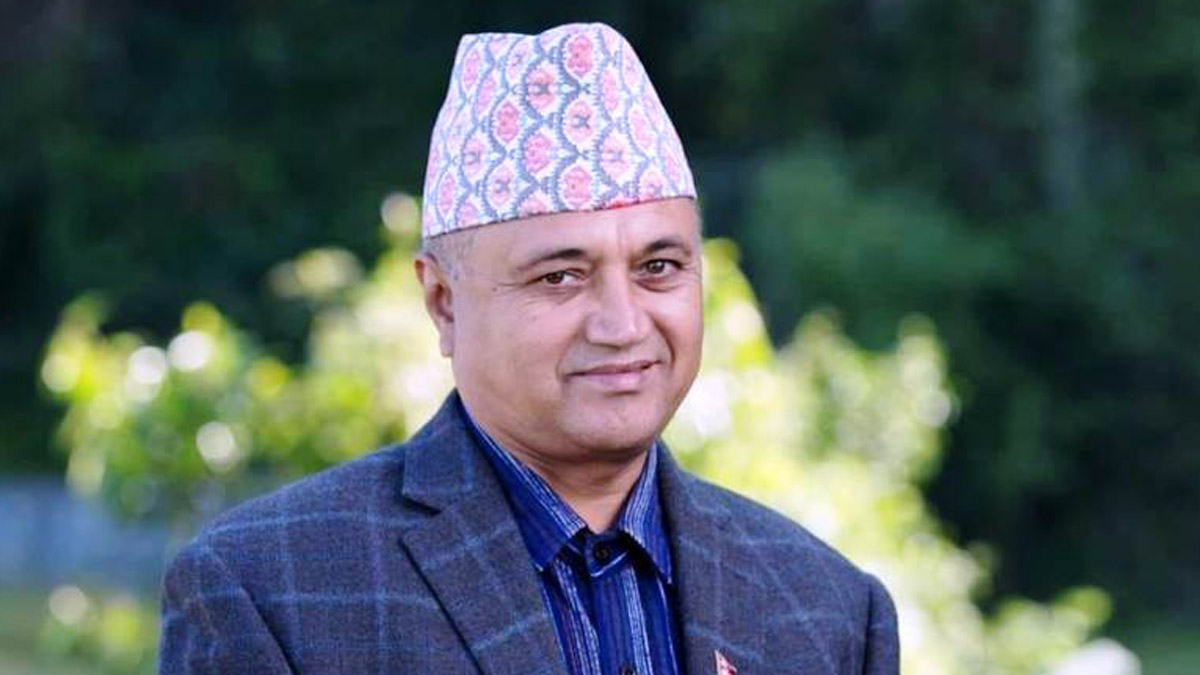 Chief Minister of the Gandaki Province, Khagaraj Adhikari has secured vote of confidence in the province assembly.

Adhikari, also the parliamentary party leader of the UML Gandaki province, was appointed as the chief minister on January 9.