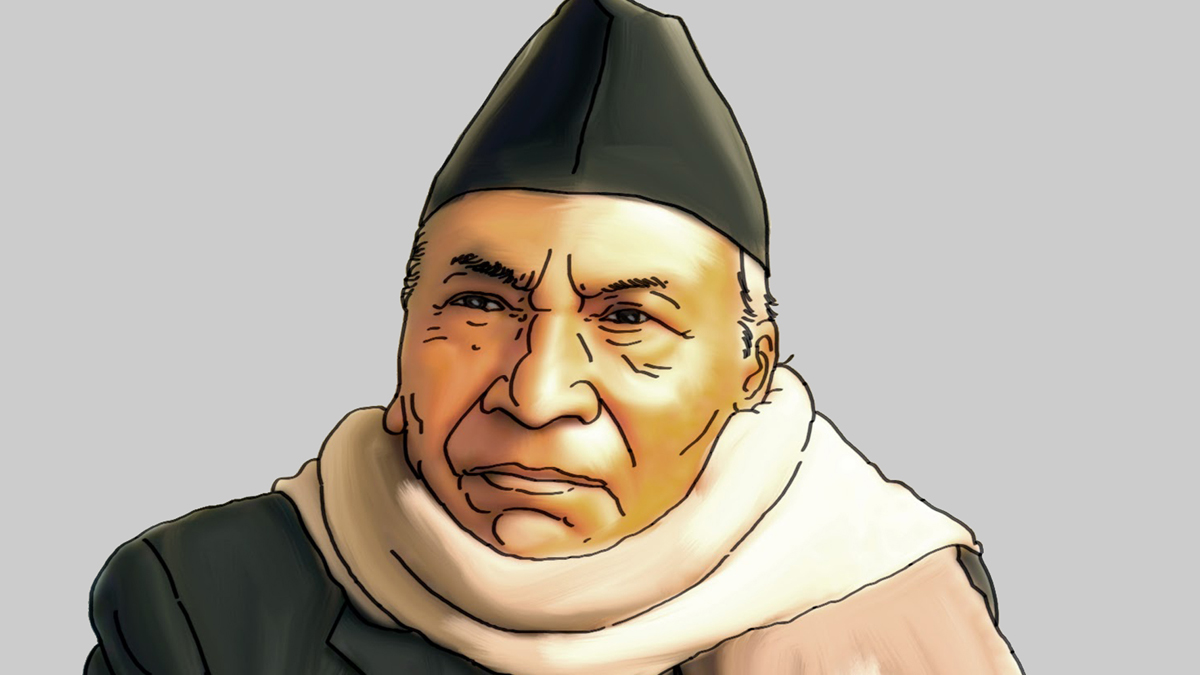 A statue of the Supreme Leader of the 1990 People’s Movement, Ganesh Man Singh, has been installed at Mahankal, Bauddha in Kathmandu Metropolitan City-6.

Lawmaker Santosh Chalise unveiled the statue amidst a program organized by the Ganesh Man Singh Park and Statue Construction Committee today. Chalise was elected to the House of Representatives from Kathmandu constituency-3.

On the occasion, Chalise said that the present politicians should learn from the late leader Singh who is an epitome of sacrifice and dedication to the national cause and democracy in Nepali politics.

KMC Ward 6 Chair Bhuwan Lama, Committee president Diwakar Neupane among the speakers underlined the importance of open spaces and parks constructed in the names of noted personalities in the urban setting as these parks and open spaces also serve as the spots to evacuate and provide temporary shelter to people during big disasters.