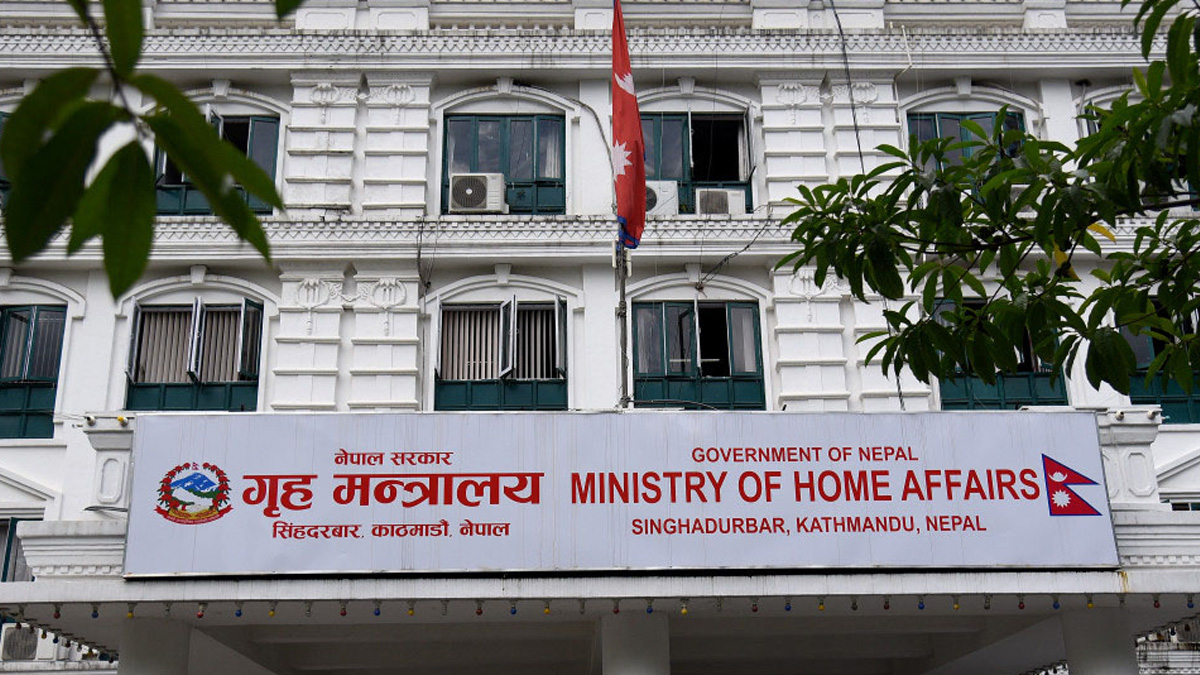 The government has announced a two-day public holiday on November 20 and 21 for elections of House of Representatives (HoR) and Provincial Assembly (PA) members.

According to the Ministry of Home Affairs, the government has said the schools designated as polling stations, meanwhile, will remain closed from November 18-21.

It has been mentioned in the press release issued by Fanindra Mani Pokharel, Spokesperson at the Ministry for Home Affairs on Tuesday.

The government is holding federal and provincial polls in a single phase on November 20. 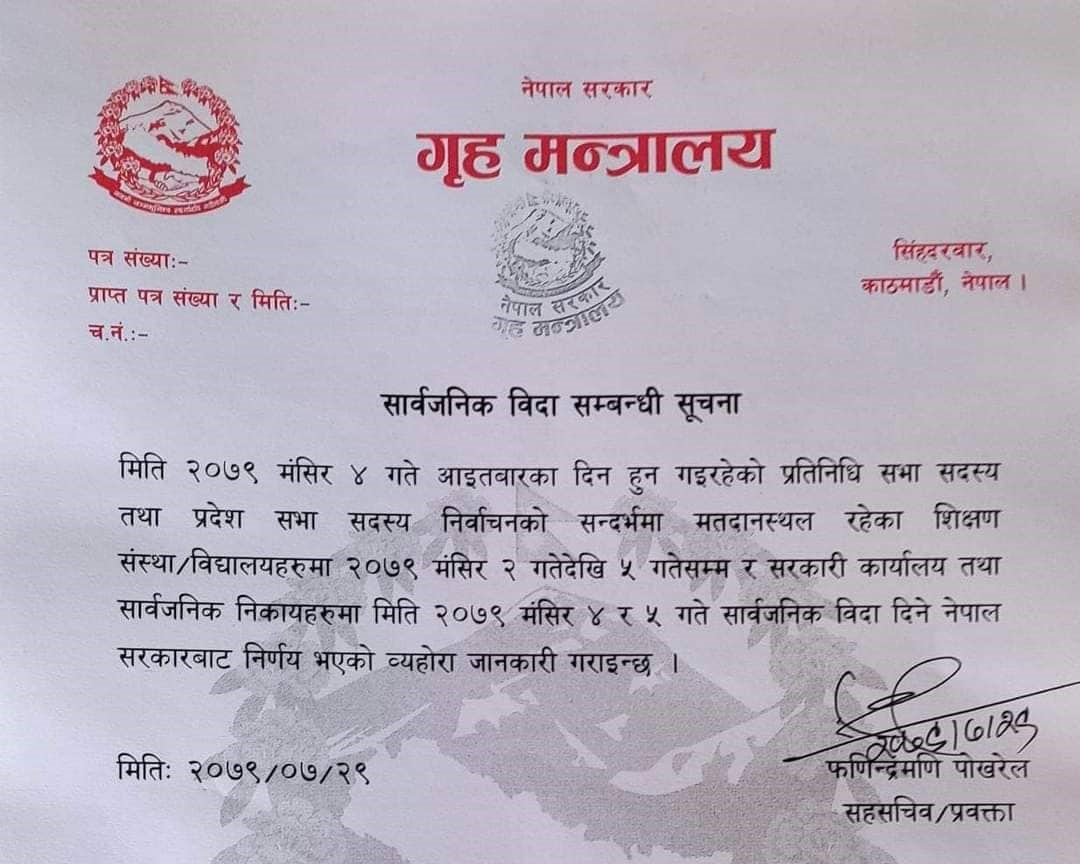