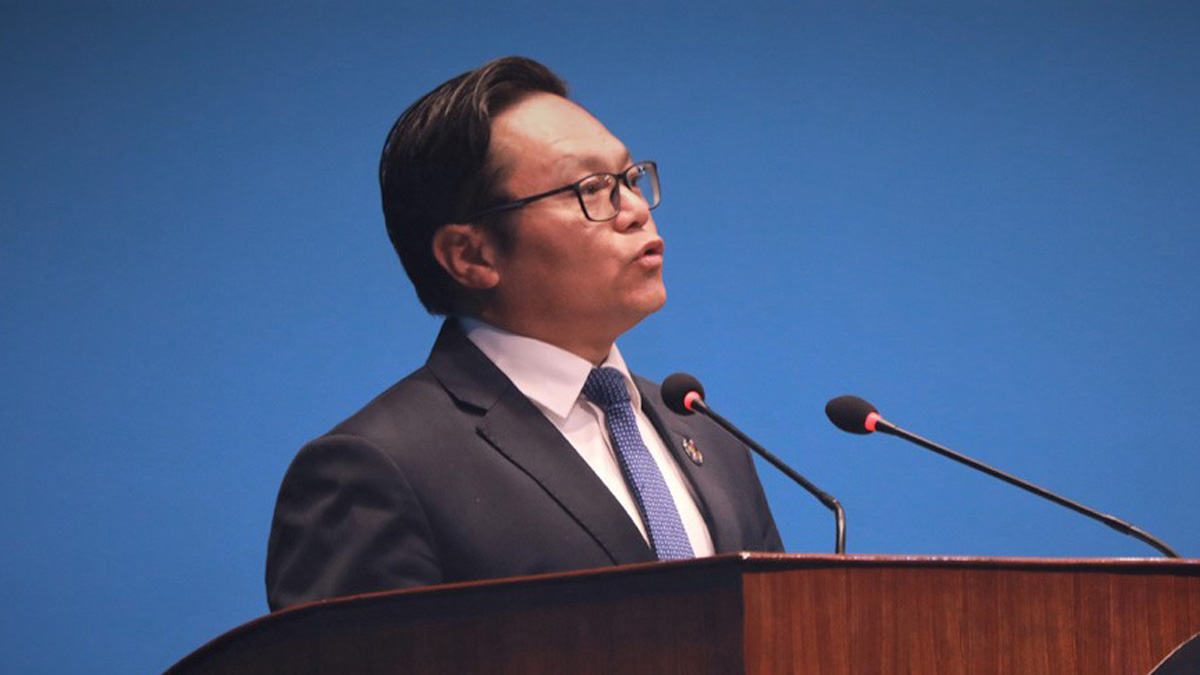 Minister for Culture, Tourism and Civil Aviation, Sudan Kirati, has informed the House of Representatives (HoR) about the incident in which an aircraft of the Yeti Airlines flying to Pokhara from Kathmandu meeting an accident in Pokhara.

In the HoR meeting today, the Civil Aviation Minister said the aircraft with 72 people including the crew members met with an accident and fell in the Seti river gorge near the Pokhara Airport at 10.50 am on January 15.

He stated that so far the mortal remains of 71 people killed in the plane crash have been found and their post-mortem is being conducted in Pokhara-and Kathmandu-based hospitals. The bodies are being handed to their kin.

The Minister informed that the search and rescue is on with the cooperation of the Nepali Army, Nepal Police, the Armed Police Force and the locals as well as the Civil Aviation Authority of Nepal following the air crash.

An emergency meeting of the Council of Ministers on Sunday formed a five-member air crash investigation commission under the convenorship of former Secretary Nagendra Ghimire.

The government has made arrangements for mandatorily conducting technical examination of aircraft operating domestic flights.

“CAAN and other bodies concerned have been directed to take all possible measures to prevent such incidents from occurring in the coming days,” the Civil Aviation Minister said, adding that the government is serious on rendering the air service safe and reliable.