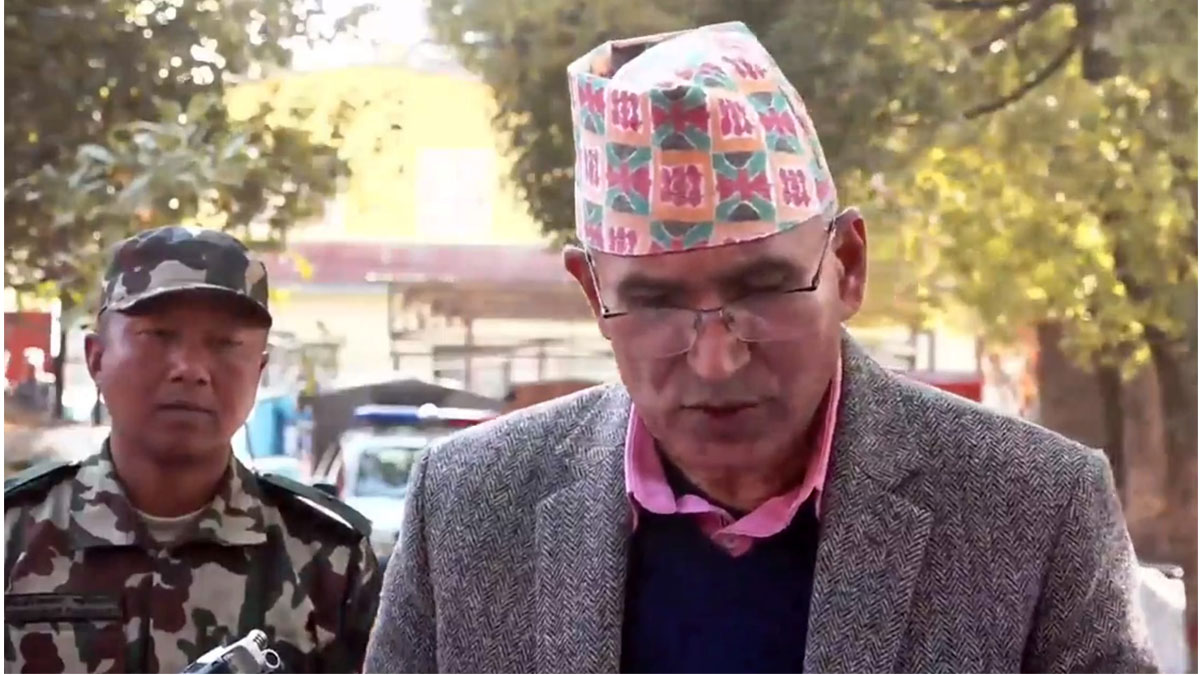 The government has directed all the airlines companies towards the domestic service to ensure a technical test before the operation of a flight.

An emergency meeting of the Council of Ministers took place today following the crash of ATR-72 plane belonging to Yeti Airlines in Pokhara of Kaski today assigned the Civil Aviation Authority of Nepal (CAAN) to monitor whether airlines companies follow the direction, according to Deputy Prime Minister who is also the Government Spokesperson Bishnu Poudel.

“We expect the enforcement of the rule to mandatory technical test of a plane before flight will help minimize probable risk of avian accident,” he said sharing about the meeting decisions with media.
The meeting mourning the losses of lives in the crash extended heartfelt condolences to the bereaved families. The government decided to give a public holiday on Monday, tomorrow to mourn the fatal incident at the national level.

In addition, the government decided to establish a call center at Tribhuvan International Airport for convenience of families and relatives of the people who were onboard the ill-fated plane and for all the concerned wishing to take information surroundings the crash and related developments. The centre also aims to make sure the dissemination of fact-based information about the incident.

The meeting also agreed to make necessary arrangements for facilitating those wishing to receive moral remains of the crash victims and take it to the respective places.

The Prime Minister is likely to mobilise all the State’s authorities concerned for the post-crash response, according to Poudel.

The plane had flown for Pokhara from Kathmandu at 10.33 am today and it crashed along the Seti River gorge.

A total of 72 people: 68 passengers and four crew members were onboard the ill-fated plane. So far bodies of 32 people have been retrieved from the site and rescue efforts continue.