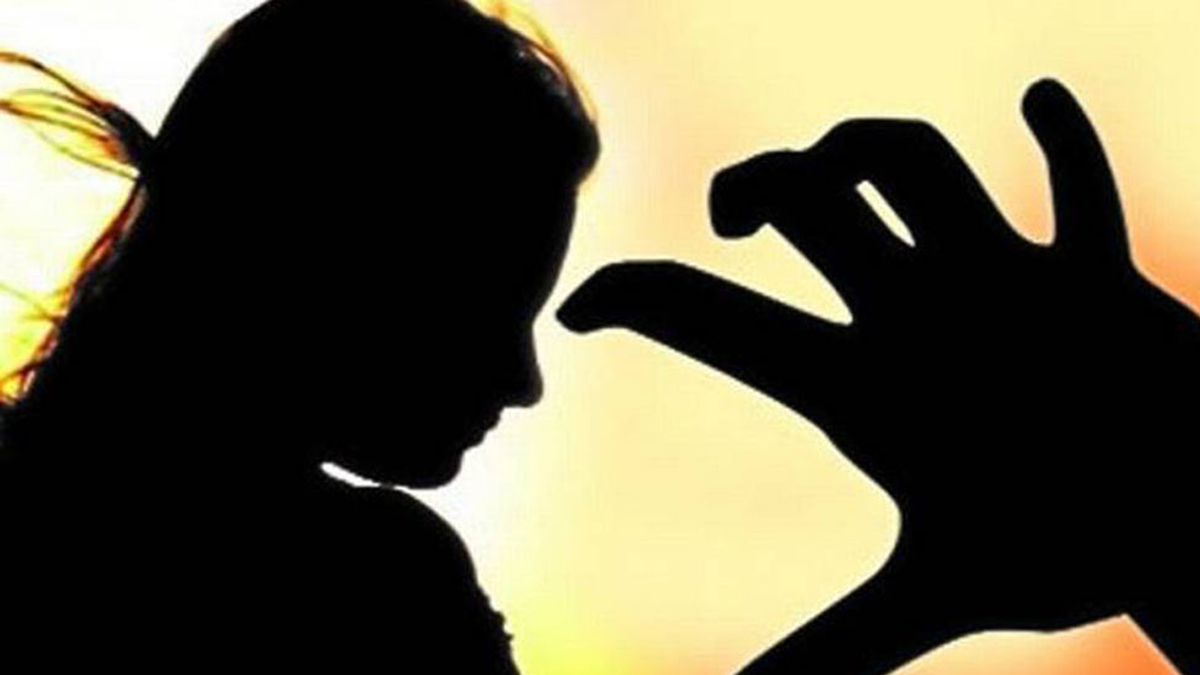 Inter-generation Women Forum has drawn the attention of the government and the Election Commission towards possible incidences of violence against women, including domestic violence, during the election period.

The Forum simultaneously submitted the memorandum to the government in this regard through the District Administration Offices in 77 districts recently.

According to Forum joint-coordinator Saru Joshi Shrestha, they demand the government to ensure the elections in a violence-free atmosphere.

The concern of the Forum is that the pre-voting activities of political parties are generally not women-friendly and cases of women violence are highly likely during the victory celebrations and post-election feasts and gatherings.

Chief Election Commissioner Dinesh Thapaliya said the EC’s attention has been drawn towards the Forum’s call and directed the Chief District Officers to make it as an agenda of the election-related security meetings, it is said.