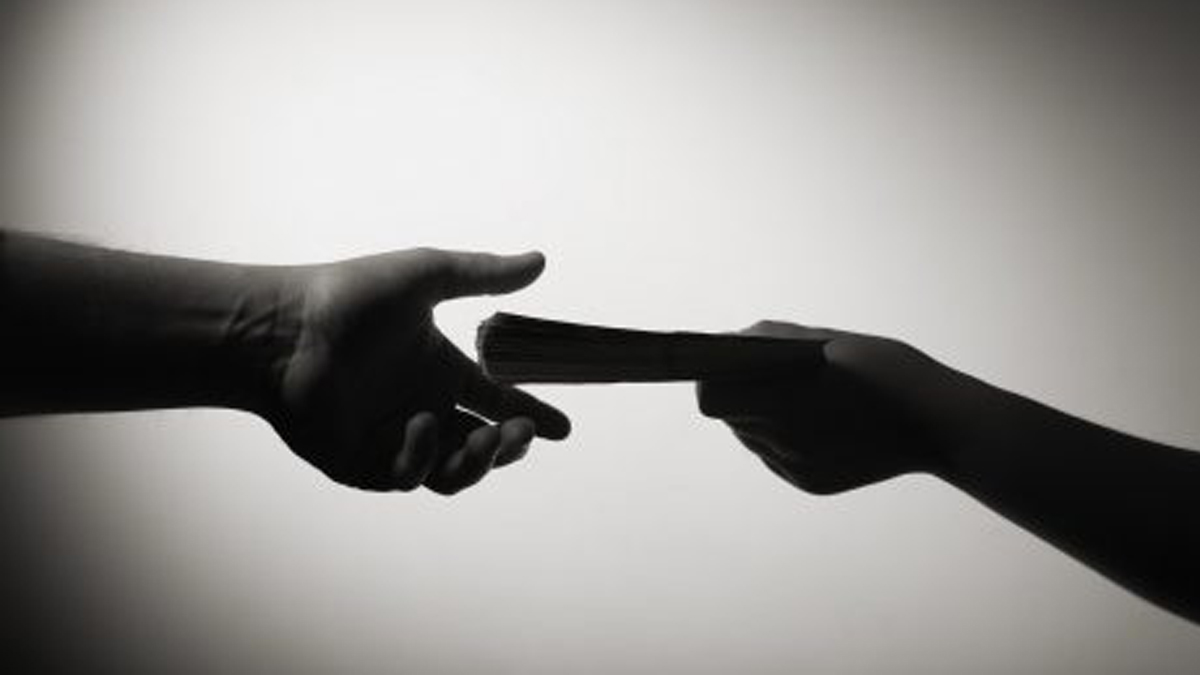 The concerned authorities have demanded the control of corruption.

A gathering of the Transparency International Nepal (TIN) and the related organisations has drawn the attention of the newly formed government to this matter.

Voices against corruption were strongly raised in the recently held elections, and the newly formed government should take initiatives in controlling it and maintaining good governance, according to a statement issued today by the TIN President Padmini Pradhananga.

The gathering demanded that the government works as per the expectation of the people, she said. 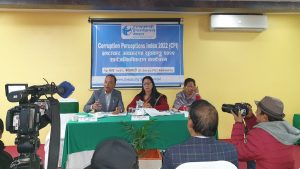 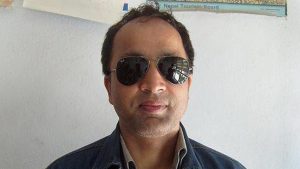 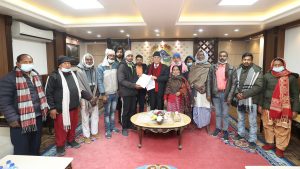 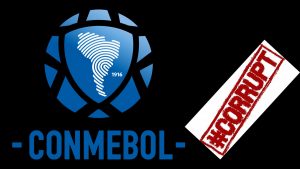 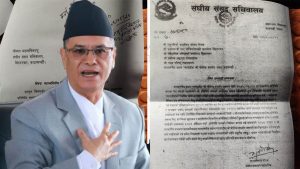