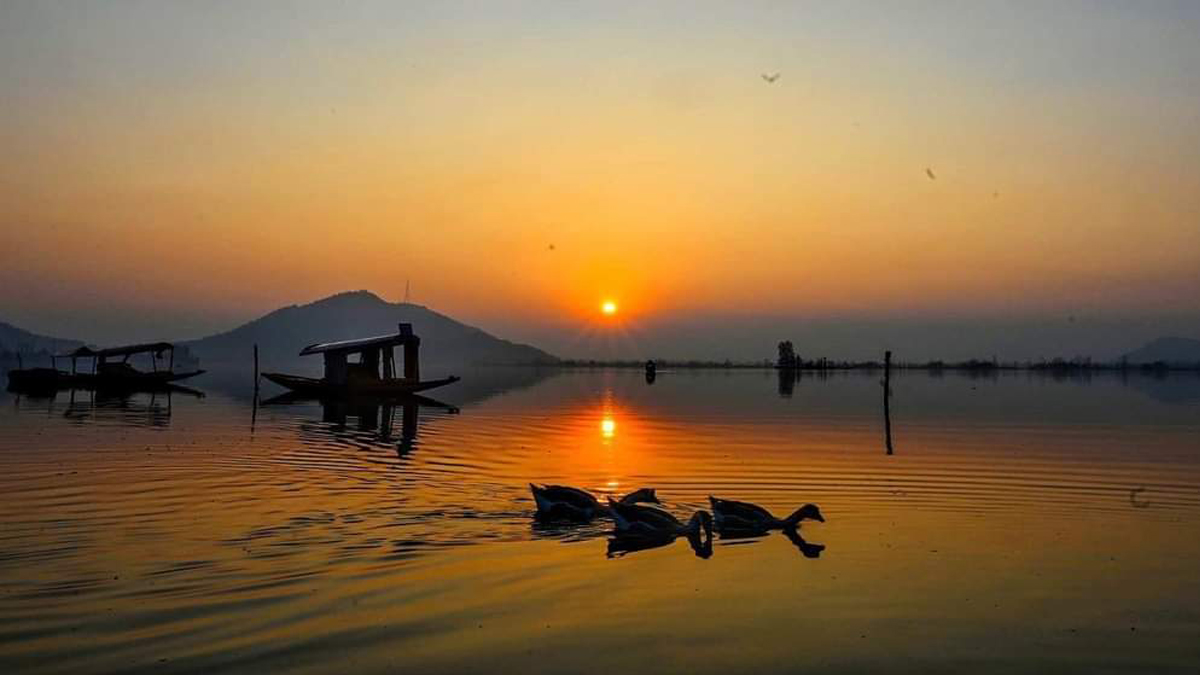 This year has been productive and peaceful for border residents who otherwise would fear for their lives. Thanks to the ceasefire between armies of India and Pakistan, the residents have seen peace after long with ‘only one violation’ to the truce this year.

While peace has brought tourists to these mountainous areas, militants with backing of Pakistan are making attempts to infiltrate. According to data from the defence ministry, Pakistan’s attempts to push in terrorists have resulted in 12 infiltration attempts being foiled along the Line of Control.

“Eighteen foreign terrorists were eliminated in these attempts and large quantities of arms and ammunition recovered,” it said.

Contrastingly, it is nothing compared to 4,645 ceasefire violations in 2020. But the main worry for security forces remains the intrusion of drones into Indian Territory along the borders. About 22 attempts of drone infiltration have been made by Pakistan so far this year in Jammu region, according to Border security force (BSF).

Else, the border areas were brimming with tourists with visitors mesmerised by the adventure tourism the peaks offer. Gurez and Bungus have emerged as top notch destinations with both places witnessing events to usher tourists there.

The picturesque Gurez valley, which was known for mortar shelling and firing, bagged the best offbeat destination award in India. It got the gold award from “Outlook Traveller Magzine” at Delhi.

The valley saw Horse Polo game almost after six decades, reviving memories of the good old peaceful era. Besides, the Bollywood set its foot in Gurez for shooting a movie ‘Chahiye Thoda Pyaar’ for the first time in the history.

Locals are upbeat peace should continue as it has allowed them to venture into fields without fear of getting killed or maimed. Farmers along the LoC said that they have been able to tend to their land including plots beyond the barbed wires.

“Since the beginning of this year as things remain normal and peaceful, a new dawn of development has started in all the areas close to the Line of Control,” Mohammad Ashraf, a border resident of Karnah district of Kupwara. Similarly, other residents of Karnah, Gurez, Uri and other border villages said that throwing open their areas for tourists has brought a sea change in their lives.

A border resident Mohd Bani of Rajouri said that this year the tourists arrived in their areas because of the prevailing peace and it should continue.

He said that repairs to damaged infrastructure including schools and residential structures could take place this year.

Amid this, locals are happy the return of peace allowed them to celebrate their marriages. In Kashmir alone, two hundreds and seventy marriages took place in border areas amid peace. (Good Morning Kashmir)