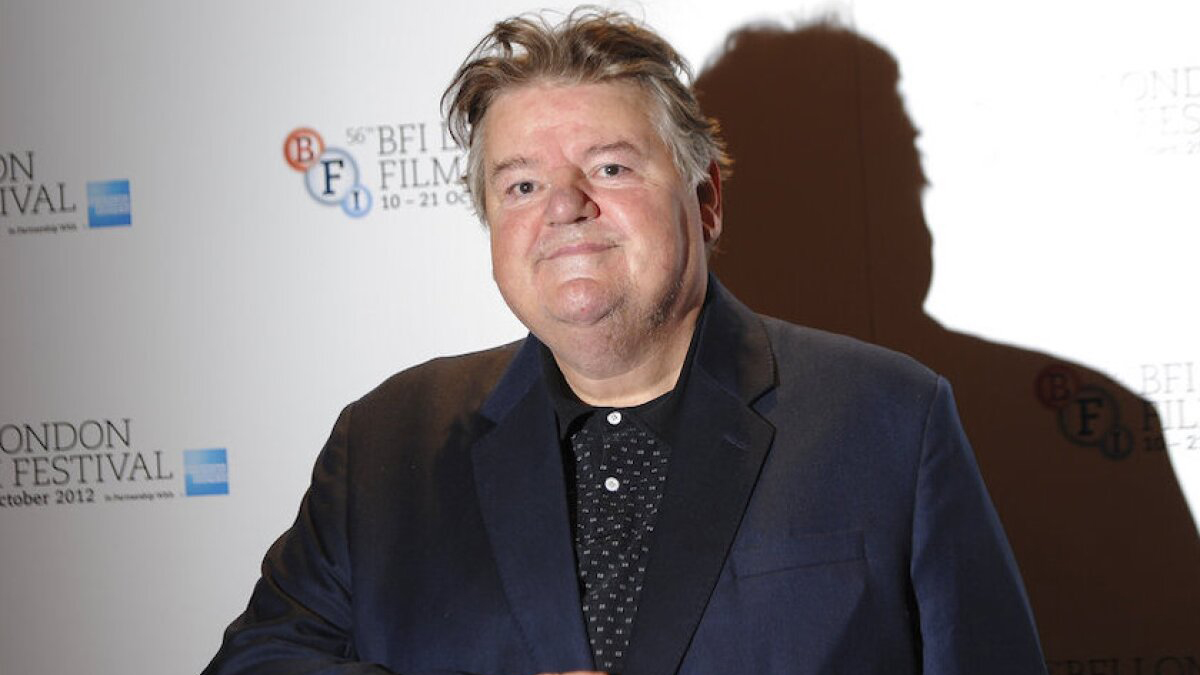 As per Deadline, Robbie died in hospital near his home in Larbert, Scotland. The award-winning actor had been suffering from ill health for the past two years. He was 72.

Robbie was born on March 30, 1950, in Glasgow, Scotland as the son of a doctor and teacher. After graduating from Glasgow Art School, he continued his studies in art at Moray House College of Education in Edinburgh, The Hollywood Reporter reported.

He took up stand-up comedy in Edinburgh clubs and changed his last name in honour of the jazz legend John Coltrane as he turned to act in London.

His early TV credits include ‘Flash Gordon’, ‘Blackadder and Keep It in the Family’. His other comedy credits included series like ‘A Kick Up the Eighties’, ‘The Comic Strip’ and ‘Alfresco’ as he became a mainstay on British TV screens. He also featured in two James Bond films as he played Valentin Zukovsky in ‘GoldenEye’ and ‘The World Is Not Enough.’

In 2019, among his more recent performances, Robbie reprised his role as Hagrid in the fantasy short film Hagrid’s Magical Creatures Motorbike Adventure.