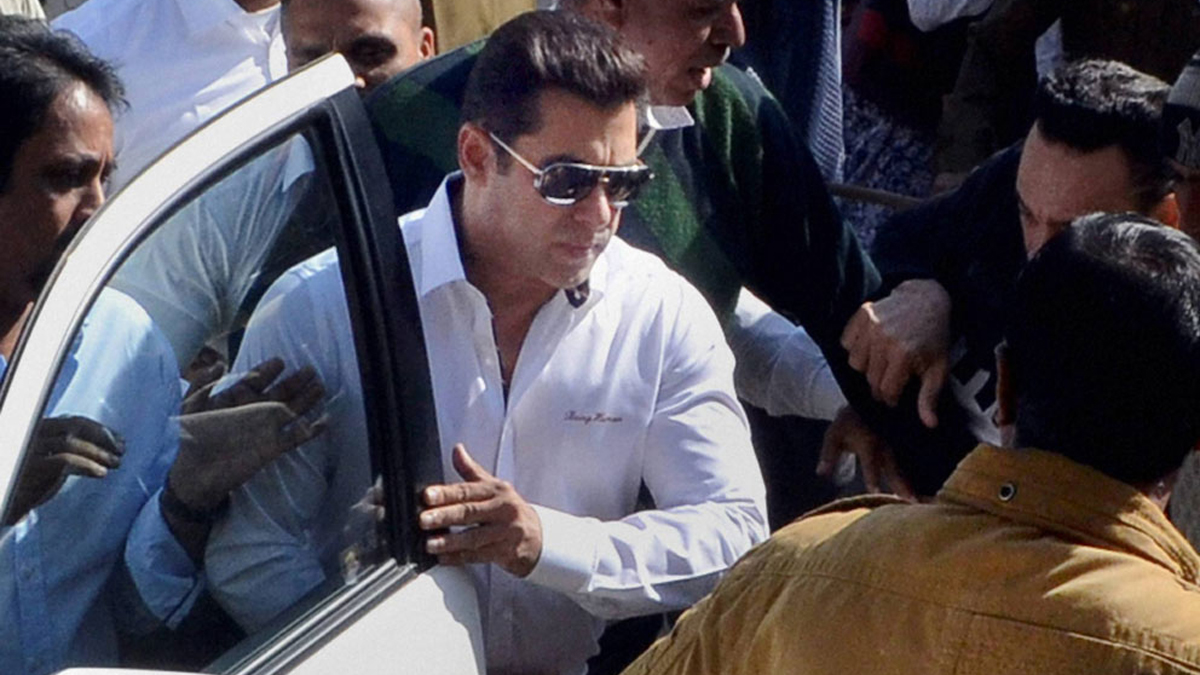 The Bombay High Court has reserved its order on a plea filed by actor Salman Khan against a Mumbai court order refusing to issue him an interim relief in a defamation case filed by him against his Panvel farmhouse neighbour Ketan Kakkar.

Sessions Court had earlier refused to pass a restraining order against his neighbour Ketan Kakkar’s post which Salman moved the Bombay High Court. On Tuesday, the High Court, after hearing the matter, reserved its order.

In August this year, Salman filed an appeal in the Bombay High Court against the Sessions Court’s earlier order which refused to pass a restraining order against his Panvel farmhouse neighbour NRI Ketan Kakkar.

In his plea before the High Court, Salman said that Ketan has made several social media posts against him which were defamatory in nature.

He added that Ketan’s posts are not only defamatory and derogatory against him but also communally biased and create a communal divide.

Earlier, in March, the Sessions Court refused to pass an injunction order against Ketan in the defamation case filed by Salman for the former’s social media posts.

The verdict of Sessions Court Judge AH Laddhad was pronounced on March 23, the detailed order of which came later.

The verdict noted that Ketan had placed on record evidence like complaints and show-cause notices to Salman about the allegations of encroachments by the actor in his Panvel property, the 100-acre farm, in the public interest as a “whistle-blower”.

Notably, Kakkar has claimed that in or around 1995, he and his wife had acquired/ purchased a certain plot of land near Salman’s farmhouse, for constructing a house, ashram, temple, etc.

Kakkar also claimed that the plot of land allotted to him was allegedly cancelled by the Maharashtra forest department at the behest and in collusion with Khan, and also said that the entry and exit to his plot of land were illegally acquired and blocked by constructing a gate.

He also claimed that he had constructed an eco-friendly Ganesh Temple, access to the same also was allegedly blocked and the said temple is grabbed/usurped by Salman’s family.

Salman, in his complaint, contended that, in fact, the defendants are inciting communal violence and Hindu-Muslim hatred by making provocative, baseless and false statements based on religion, which are absolutely irrelevant and absurd. (ANI)