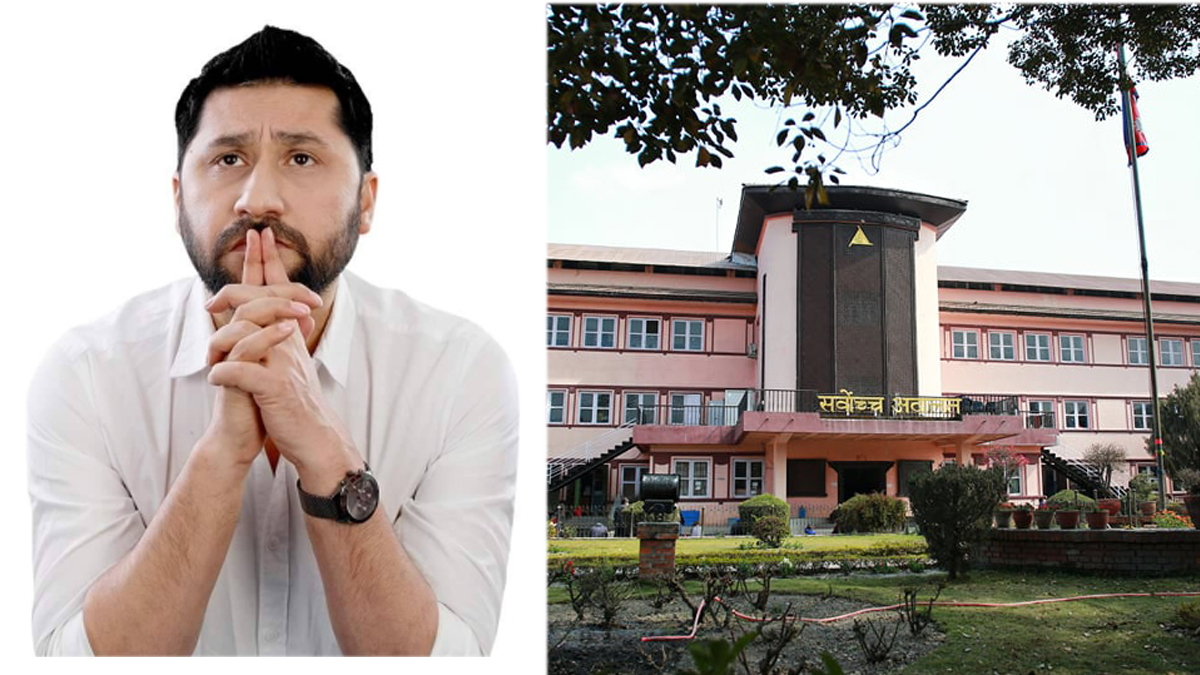 Hearing on the dispute related to the citizenship of Deputy Prime Minister and Home Minister Rabi Lamichhane continued today at the Supreme Court. Since the hearing could not be completed it has been postponed to Friday.

The hearing is taking place in the Constitutional Bench comprising Acting Chief Justice Hari Krishna Karki, Justices Bishwambhar Prasad Shrestha, Ishwar Prasad Khatiwada, Dr Anand Mohan Bhattarai and Anil Kumar Sinha. As this is the final hearing over the dispute it has been postponed for a continuous hearing.

The decision will be taken after arguments of the petitioner, the defendant side and the government lawyers are completed.

In the previous the court had sought the relevant documents from the Department of Immigration, the Ministry of Home Affairs and the District Administration Office. It has been reported that all the documents and details have been presented before the court.

It may be noted that Advocates Rabiraj Basaula, Yubaraj Poudel and others had filed a writ petition at the apex court posing questions over the eligibility of Deputy Prime Minister Lamichhane, also the President of the Rastriya Swatantra Party, as a member of parliament. 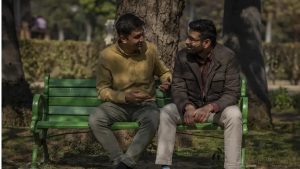 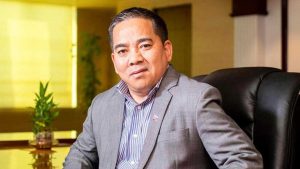 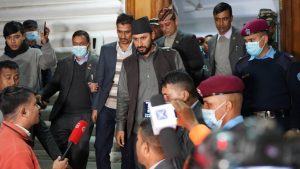