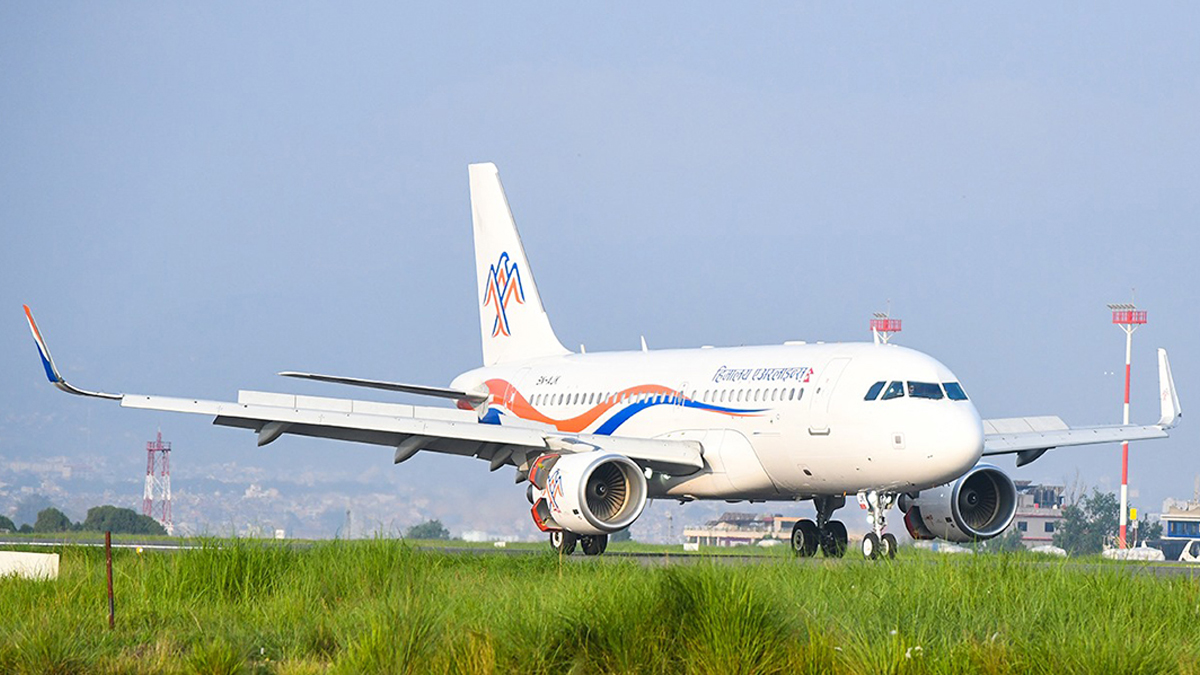 The Himalaya Airlines has resumed its direct scheduled flight from Kathmandu to Beijing, the capital of the People’s Republic of China from today.

The flight was operated to China as the southern neighbour withdrew travel restrictions on January 8 this year.

Many international airlines have begun operating flights to the Chinese capital city after a hiatus of nearly 2 years. The Himalayan Airlines, a Nepal-China joint venture company, is one among them, the Airlines said.

China also recently announced a new 144-hour visa-free transit policy which allows travelers to enjoy up to six days of stay in designated territories of China such as Beijing, Tianjin and Hebei.
Against this backdrop, the Airlines will be operating one flight weekly to and from Beijing Daxing International Airport, the newest international airport in Beijing.

China had put a halt on all international flights on its soil since March 1, 2020 after the outbreak of the COVID-19 contagion.