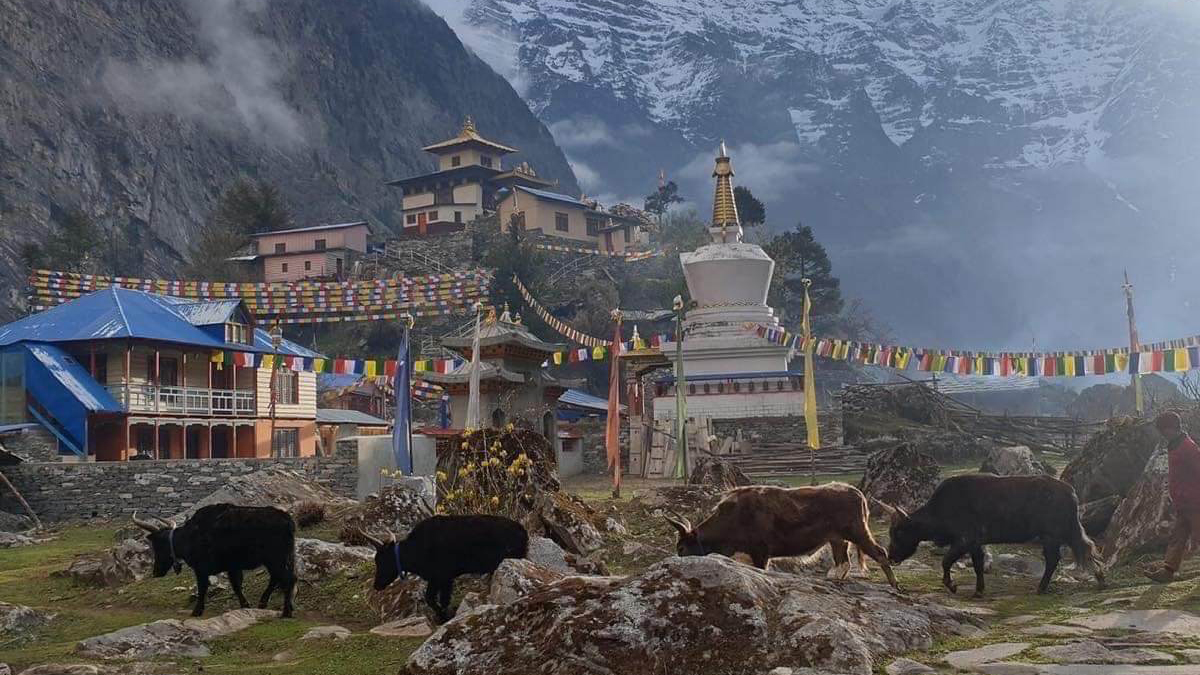 Around 200-year-old monastery at Hinang of Lhose of Chumnubri rural municipality-2 in northern Gorkha caught a fire on Tuesday. 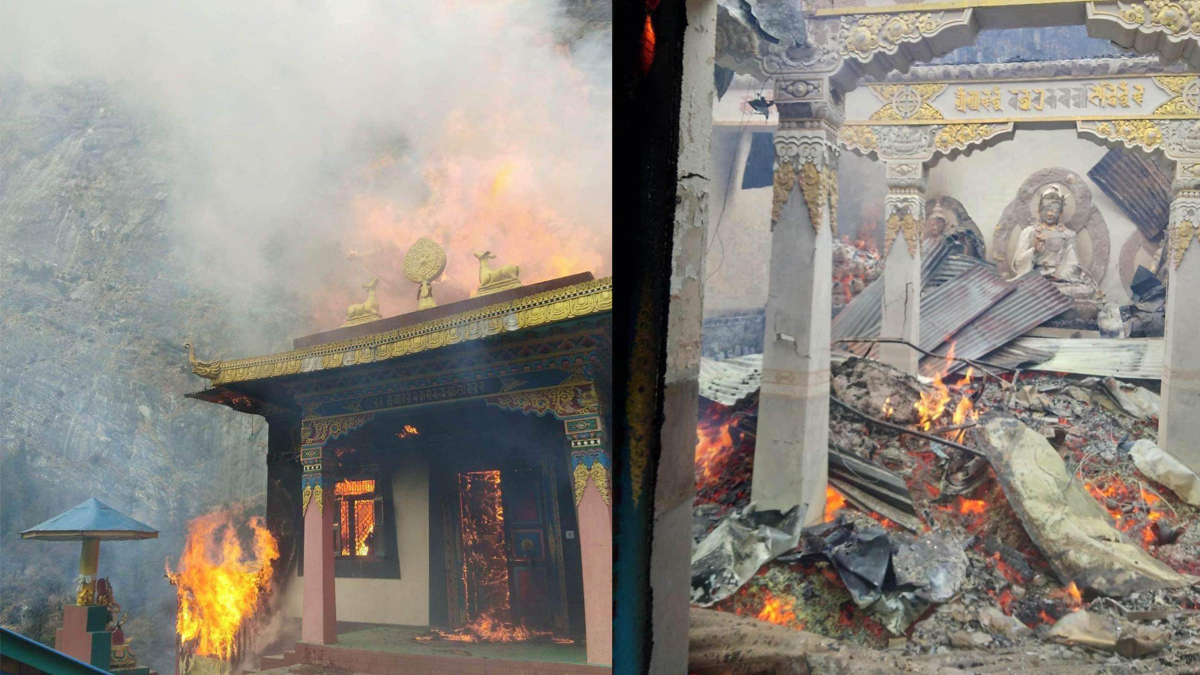 Gandaki Province Assembly member and his team today made a field inspection to the temple. The team reached there via a helicopter.

As CDO said, the fire might have started in the monastery around at 4:00 pm Tuesday. The entire valuable objects including idols, books and historic archives remaining inside the temple were destroyed by the inferno. The temple was renovated just a year ago.

The love and trust between mother and child and the resolve or faith of the religious leader!

During the inspection, district police chief Superintendent of Police, Kedar Khanal, said the fire might be from short-circuit on a wire used for the solar plant. 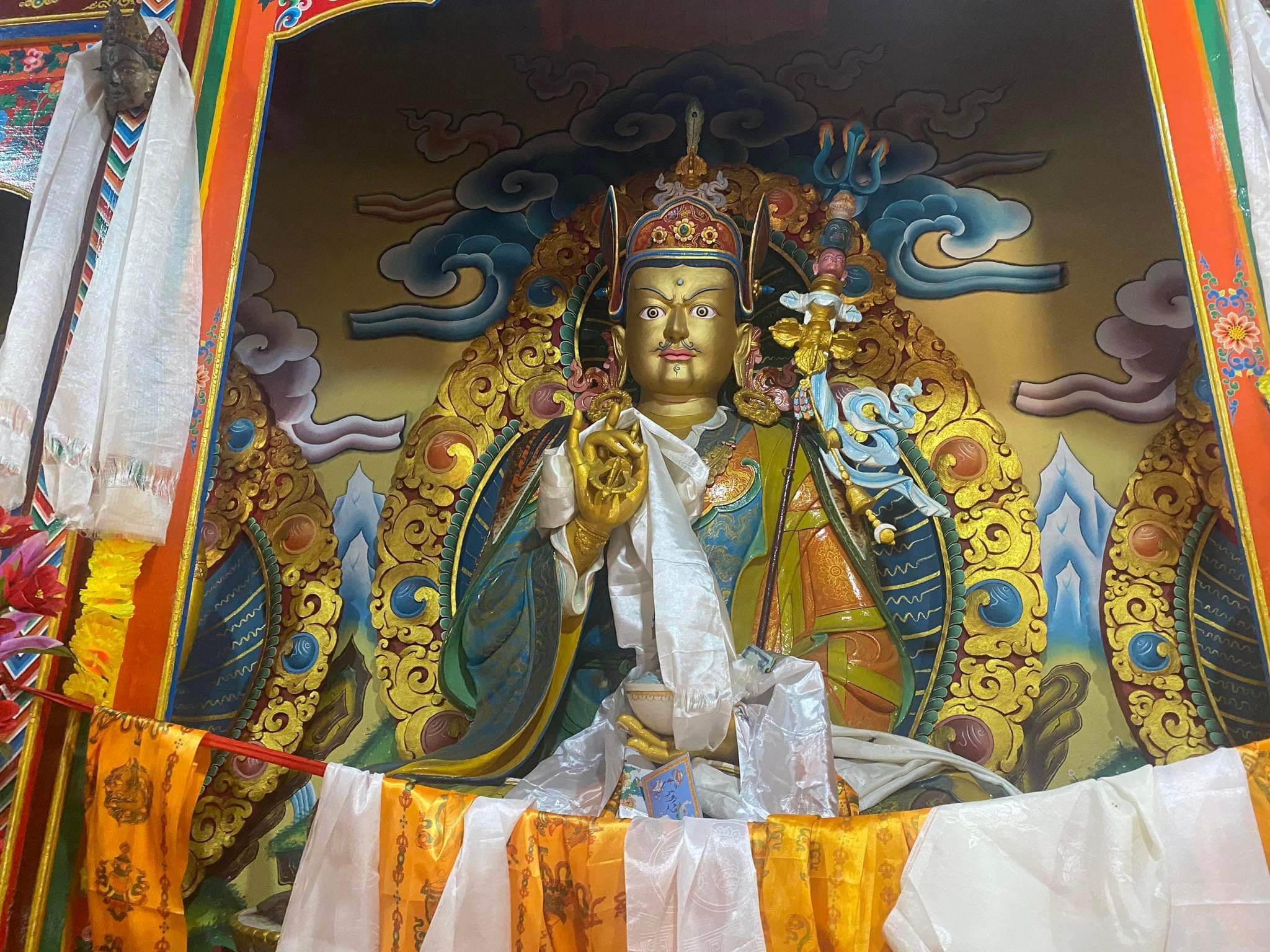 The temple is considered significant in terms of historic and archaeological aspects. The losses are estimated to be calculated over Rs 300 million, according to Neupane, PA member from the Gorkha 1(1). He pledged to inform the incident to the federal and province governments and take efforts to ensure its restoration.

The temple lies at an altitude of 3,300 meters above the sea level. 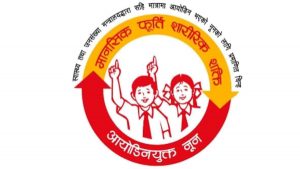 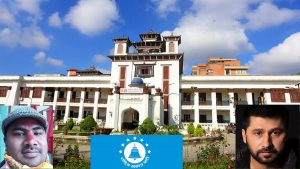 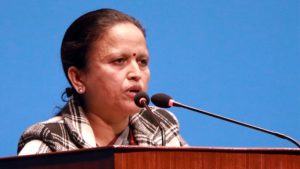 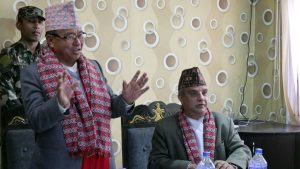 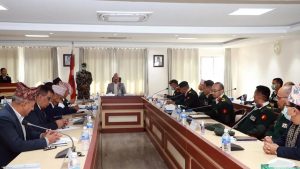