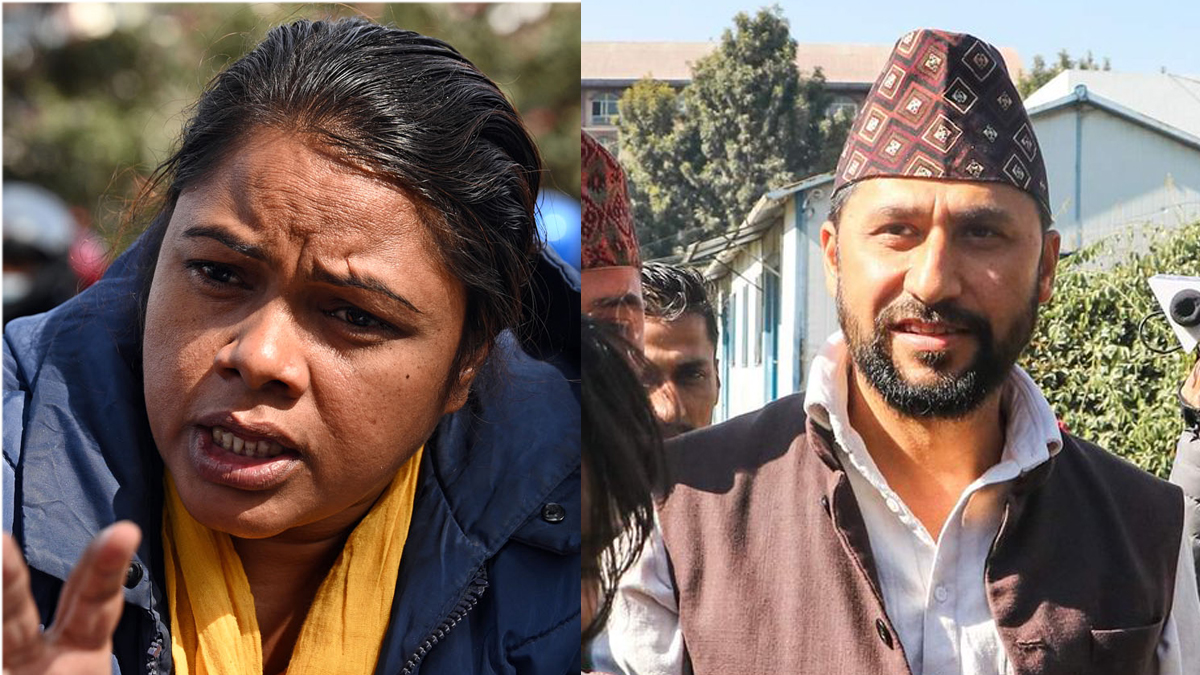 Deputy Prime Minister and Minister for Home Affairs Rabi Lamichhane has urged the side which is on protest demonstration at the federal capital’s Maitighar to abandon the demonstrations and help in the investigation.

The side has been staging a series of demonstrations calling for justice to Nirmala Kurmi of Banke.

Reiterating that the government is sensitive regarding the incidence related to Kurmi, the Home Minister informed that the Nepal Police’s Central Investigation Bureau (CIB) has been conducting investigation in to this incident by mobilising a special team. He urged the agitating side to abandon the sit in and other protest programmes and help in the investigations.

The Minister shared that he phoned Rubi Khan, who is on a sit in protest, two times since taking up his charge as a Minister and informed her that the government was serious regarding the incident and urged her to forsake sit in and protest movement and support the police in finding out the culprits.

Earlier to this, the Home Minister on last Monday held a discussion on this with security high officials including Home Secretary Binod Prakash Singh and Inspector General of Police Dhiraj Pratap Singh and instructed the CIB to submit a report after finding out the facts and truth about the incident.