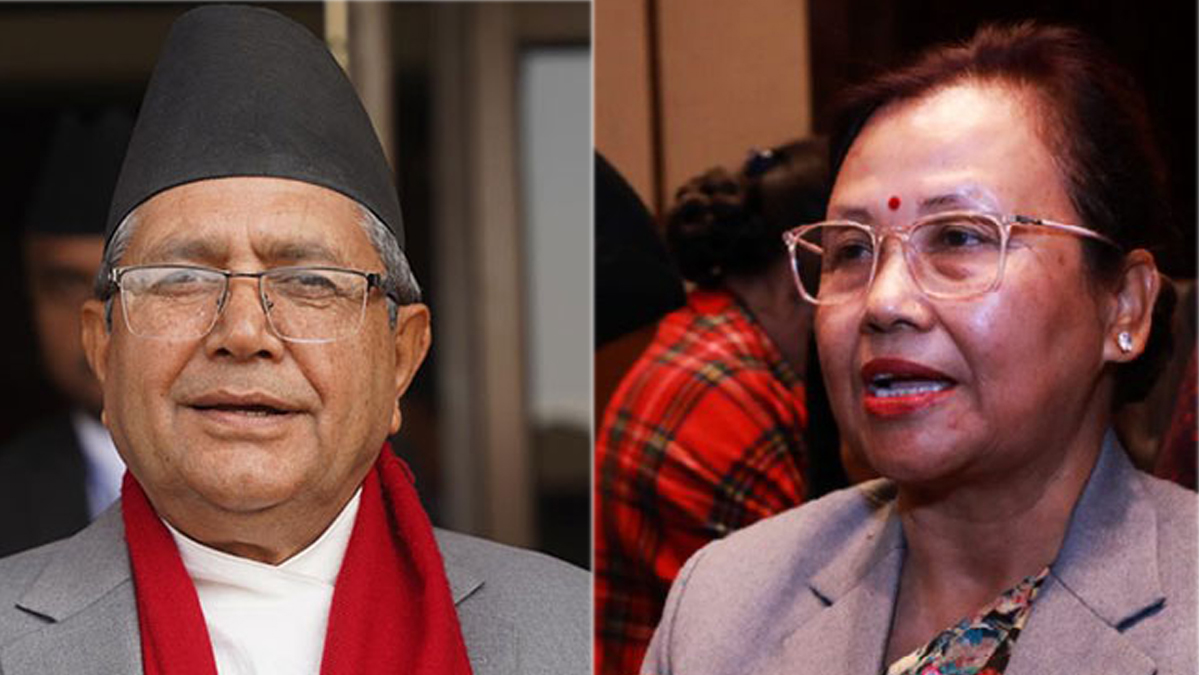 Two separate proposals were presented in a session of the House of Representatives (HoR) today in view of the Speaker’s election taking place today.

On behalf of the ruling alliance, CPN (UML) lawmaker Subash Nembang proposed the House to elect Devraj Ghimire who is the candidate for the Speaker’s post.

He said the ruling alliance agreed to pick Ghimire as the common candidate for the Speaker with the belief that he could do his role as an ‘impartial referee’. CPN (Maoist) Centre parliamentary party Chief Whip Hitraj Pandey, Rastriya Swatantra Party Chair Rabi Lamichhane and Rastriya Prajatantra Party (RPP) Chair Rajendra Lingden backed Nembang’s proposal.

Similarly, on behalf of the opposition alliance, Nepali Congress general secretary Bishwa Prakash Sharma proposed the House to endorse the candidacy of Ishwari Devi Neupane and elect her on the post of Speaker.

As he claimed, Neupane, the follower of party’s founding leader BP Koirala was chosen as the Speaker candidate on the basis her political capability, competency and experiences. He urged the House to vote for Neupane, the candidate from the largest party in the parliament. The proposal was backed by CPN (Unified Socialist) leader Prakash Jwala.

Voting for the election for the Speaker will be taking place in a while.