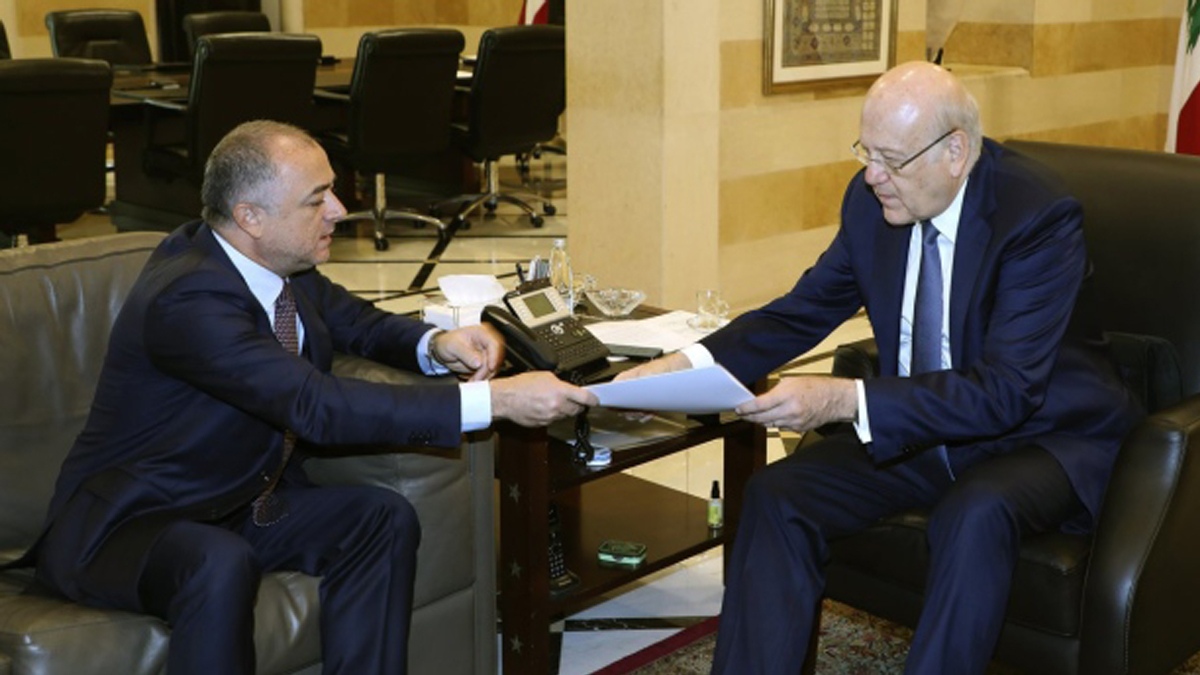 Israel and Lebanon reached a historic agreement to resolve a long-running maritime border dispute on October 11, following months of negotiations mediated by the United States. The agreement was significant for several reasons.

Firstly, it was a maritime boundary agreement between those countries, which had not established any diplomatic relations. Israel and Lebanon have been at war for about 75 years. There is still a dispute about the demarcation of the land border between the two countries, the temporary line (blue line) will be monitored by the United Nations.

Secondly, this is the first maritime boundary agreement between the states in the Eastern Mediterranean Sea. Previously, agreements were only made between different regions.

Third, the United States also participated in this agreement as a mediator. In this regard, Israel and Lebanon have separately signed an agreement with the US. 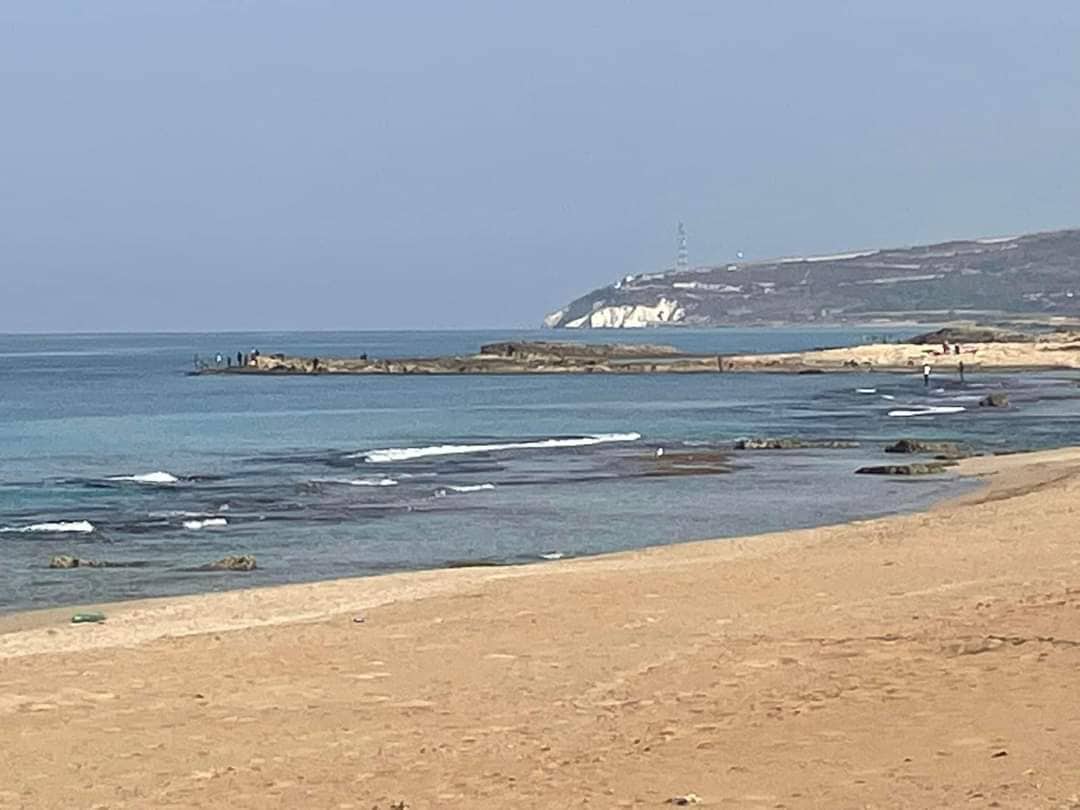 The member states of the United Nations Security Council have welcomed the agreement reached by Lebanon and Israel to end their maritime border dispute and resolve it permanently. The council expressed its belief that the decision of both countries will contribute to the stability, security, and prosperity of the Middle East.

The council issued a statement saying that the agreement between Israel and Lebanon will benefit both countries and their people and will provide an opportunity for both parties to benefit equally from the energy resources in the Eastern Mediterranean.

Israel’s ambassador to Nepal, Hanan Goder, says that the agreement shows that Israel will always be ready to resolve disputes with its neighbors in a real, practical and peaceful way. He said that this agreement has ended the 5 km maritime border dispute between Israel and Lebanon.

He said that this agreement between the two rival countries changed the traditional belief and introduced a new example of the Middle East. According to Goder, the determination of the border area’s gas sector and the economic sector will also benefit the economy of Lebanon.

Oil and gas prices are rising due to Russia’s attack on Ukraine. Now this agreement has opened the door for exploration and drilling there. This agreement has become a great relief for Lebanon, which is facing financial problems. It is also a big regional victory for US President Joe Biden’s administration.

On the other hand, the terrorist group Hezbollah in Lebanon has also agreed to this agreement. The agreement by the group, which is said to be backed by Iran, means an immediate end to the violent crisis in the region.

On the other hand, Israel can now help reduce the gas shortage in Europe. Currently, the gas crisis in Europe is deepening. Israel said that after the agreement, it can now start extracting oil and gas in the Karis region and will export it to Europe in a few weeks. Lebanon will be able to export such gas only after three to four years.

“Israel was ready to make an agreement with Lebanon for a long time. This was possible with the support of the United States as a responsible international guardian and the support of other countries including France,” Ambassador Goder said. “It has taken 10 years for this agreement to be reached.”

He says that this agreement would not have been possible if Lebanon had not softened its baseless and humiliating demands between the will of Israel and the efforts of America.

Goder said that this agreement shows that Israel is ready to build relations with its neighbors and work for the benefit of the people of both countries.