I will not disappoint the people: Minister Pandey 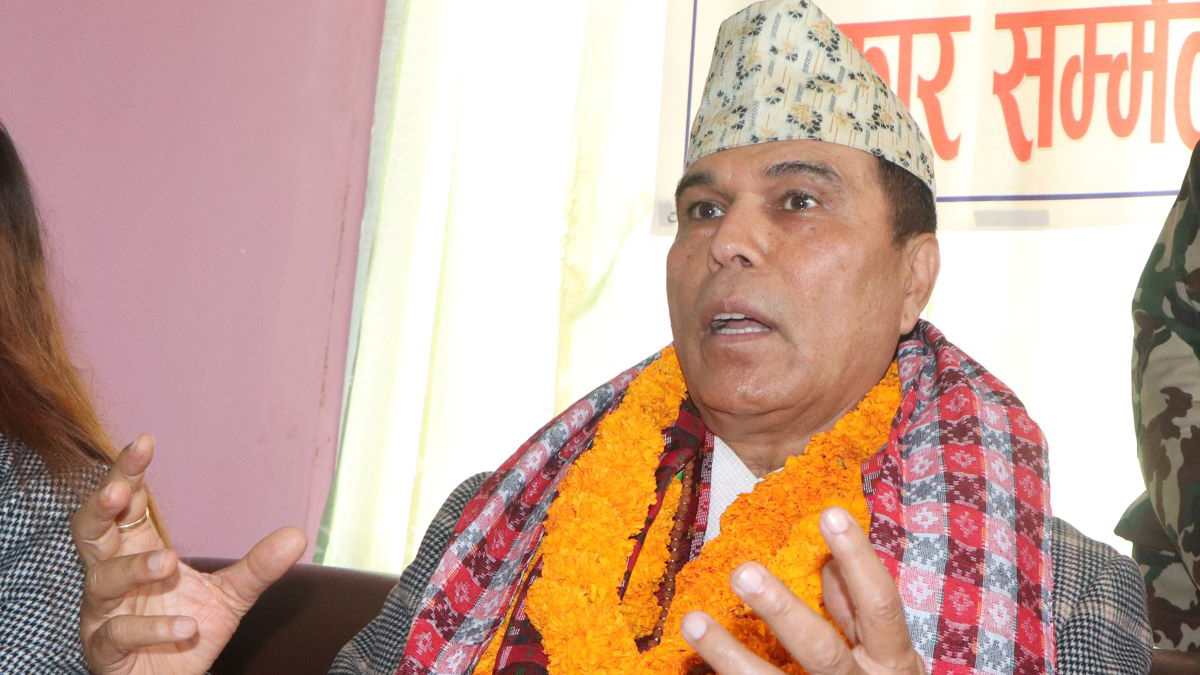 Minister for Urban Development Bikram Pandey has said that he would not fall short of the people’s expectation.

Addressing a news conference organised by Media Nepal Chitwan here today, he asserted that he would work to fulfill the promises he has made to the people. The Minister reiterated that the party has given him this responsibility while participating in the government and he would carry out works for fulfilling the responsibilities entrusted on him by the party and not letting down the people.

According to him, the works under his ministry would be carried out in an expeditious and different manner in all the districts.
Stating that comments were made no sooner than his taking charge of the ministry that there was conflict of interest in entrusting the responsibility of the Ministry of Urban Development, he argued that there was no conflict of interest in that.

Hr said although attempts were made to entrap his construction company in the Sikta Irrigation Project with political motive, the company has already been acquitted by the court. He made it clear that he has resigned from all the posts he held in the companies he had been operating.

On a different note, he said the party’s stance whether in government or out of government remains the same. The party will raise issues remaining with the parameters of the existing Constitution.