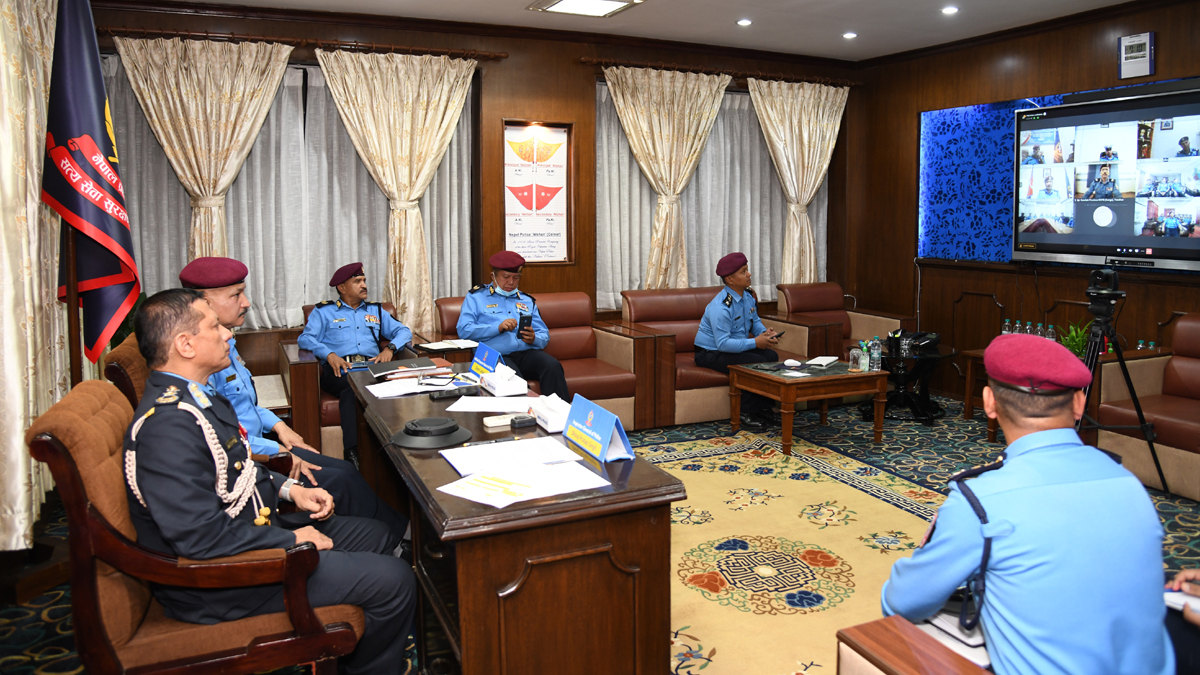 KATHMANDU: Inspector General of Nepal Police, Dhiraj Pratap Singh, has directed the security officials to stay ready for facing any challenge that can be surfaced during the election.

Security arrangements must not be compromised, he said, observing, “Environment prepared so far for election security was positive.”

The strategy prepared at the central level by the Nepal Police on the election and the related circular must be reached to each booth commander, he reminded. Singh further reminded that the election is a national political event, so every challenge must be coped with effectively.

According to him, alertness on whether any unruly element tries to disrupt the election atmosphere is imperative.

The professionalism of the commander is reflected by the behavior of security staff mobilized at the booth.

The role of commander will be recognized, Singh assured. It is time to effectively and honestly carry out the responsibility offered by the State so that election to the House of Representatives and provincial assembly would be held in a free, fair and peaceful atmosphere.