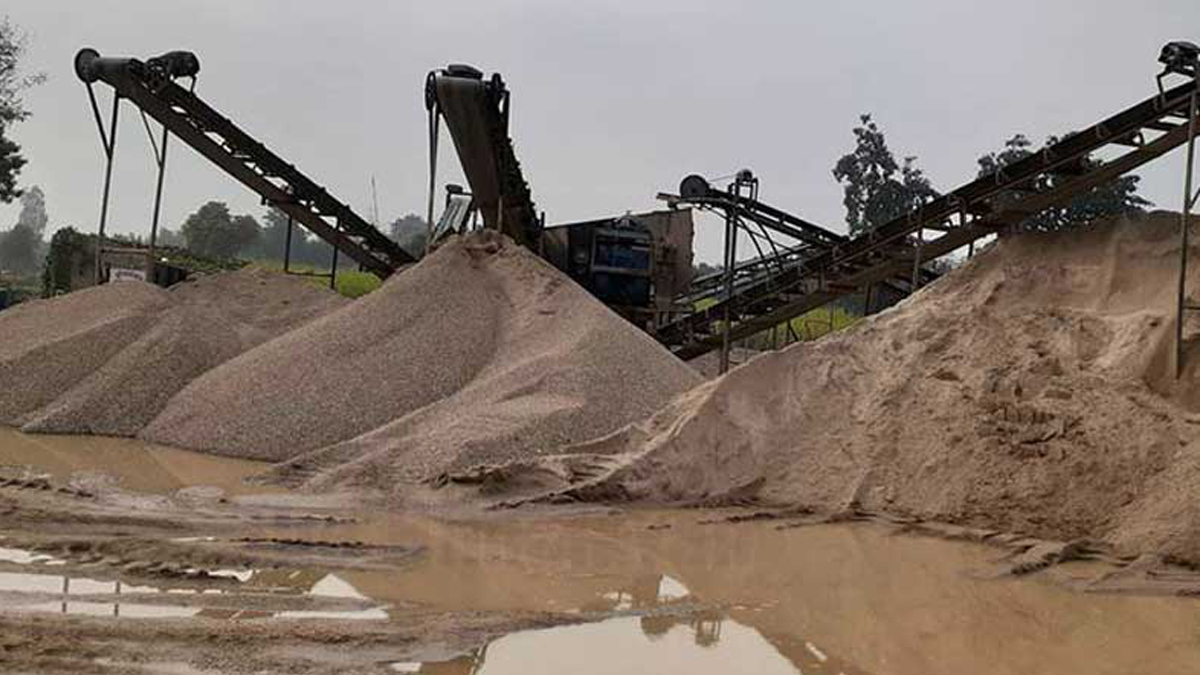 Fifteen crusher industries which were found operating illegally in Kapilvastu have been closed.

The Home Ministry on January 4 issued a circular to all the 77 district administration offices to shut illegal quarries.

Following the same directives, 15 industries were closed on January 5 while 18 had remained closed prior to this date, according to Chief District Officer Dharmendra Kumar Mishra.

Thirty-three quarries in the district were assessed illegal as they violated the standards for the operation of quarries.