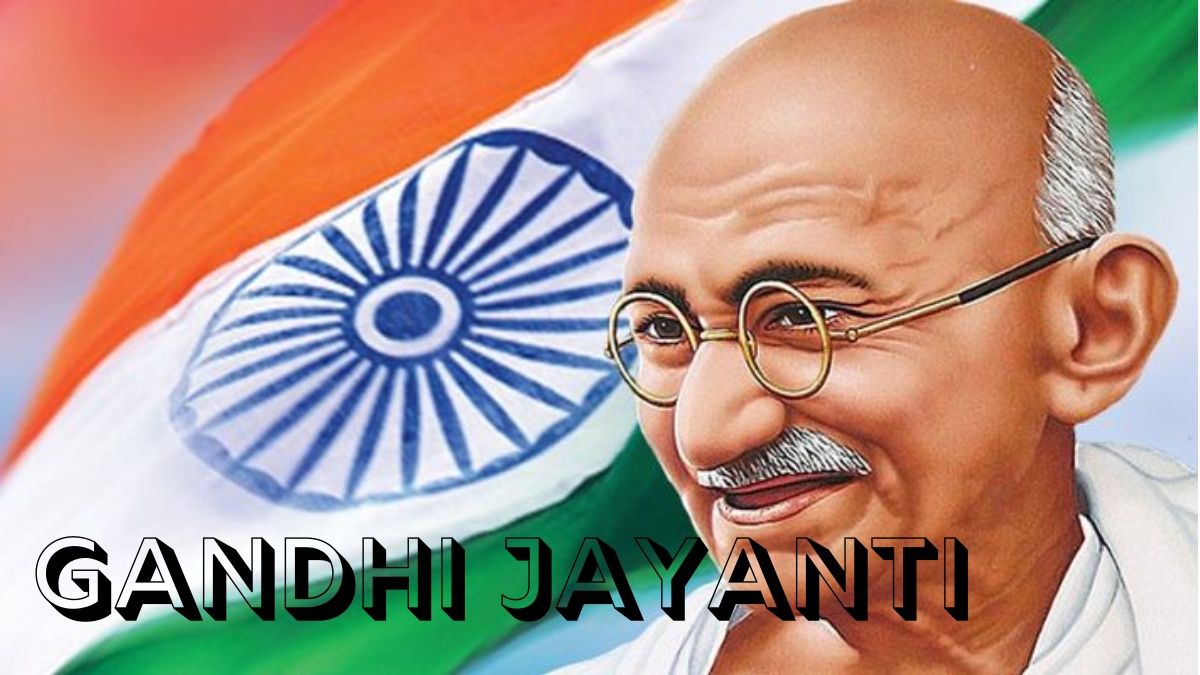 Gandhi, as he is known by his followers with reverence, preached the philosophy of non-violence and is known as an icon of the peace who remained a moral compass for India’s politics.

Born on Oct. 2, 1869, in the Indian state of Gujarat, Gandhi was at the forefront of India’s freedom struggle against British rule.

Modi visited Raj Ghat, the memorial for Mahatma Gandhi, in the national capital New Delhi to pay tribute to the great leader.

“His ideals reverberate globally and his thoughts have provided strength to millions of people,” Modi said.

Across India and abroad, many events were held to celebrate the birth anniversary of Gandhi.

Rahul Gandhi, a senior leader of the india’s main opposition Indian National Congress party, said: “Bapu (Gandhi is fondly remembered as Bapu, meaning father) taught us to walk on the path of truth and non-violence. He explained the meaning of love, compassion, harmony, and humanity.”

Similarly, Indian President Droupadi Murmu said: “Gandhiji showed to all humanity its true potential, and proved the power of compassion.

“Let us again take the pledge to walk on his path, the path of truth and non-violence, to promote mutual goodwill and to work towards the progress of the nation and the world.”

Gandhi’s birth anniversary is globally observed as the International Day of Non-Violence.

In 2007, the UN declared Oct. 2 as the International Day of Non-Violence.