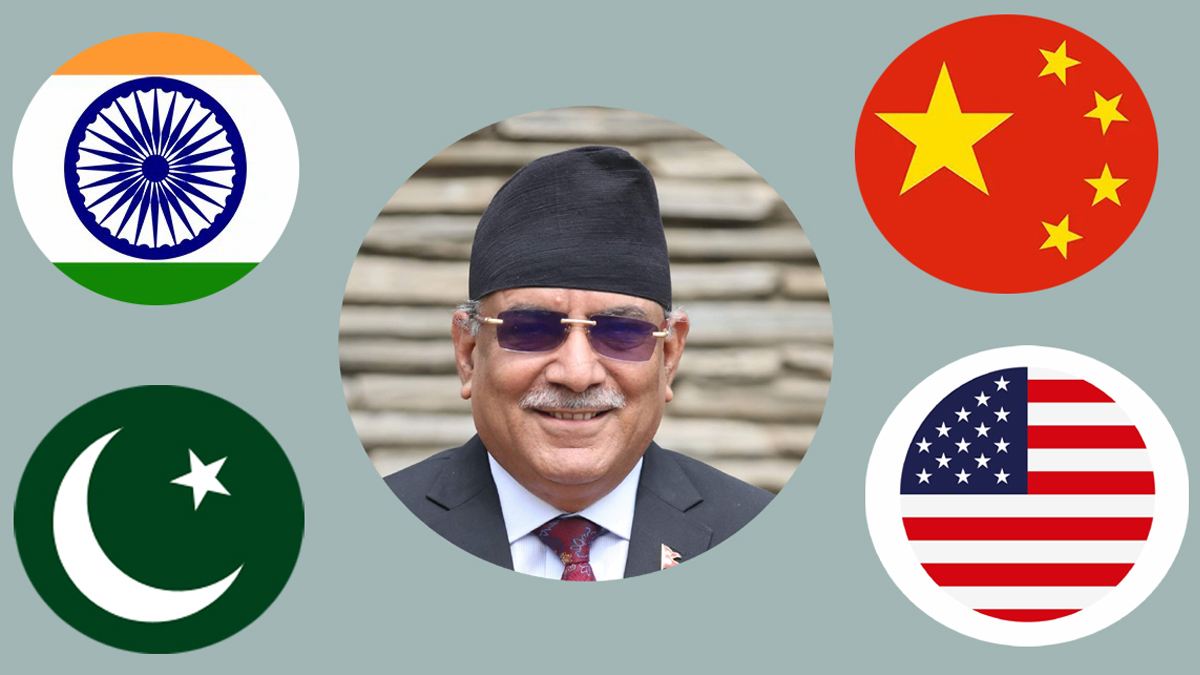 Neighboring countries have congratulated the newly appointed Prime Minister and Chairman of the CPN Maoist Centre Pushpa Kamal Dahal ‘Prachanda’ on being appointed as Nepal’s new Prime Minister. India, China, Pakistan, and the US congratulated Prachanda even before he took the oath of office and secrecy.

‘Prachanda’ will be taking the oath of office and secrecy in the presence of President Bidya Devi Bhandari at 4:00 pm today.

Taking to his official Twitter handle, PM Modi stated that he looks forward to working with ‘Prachanda’ to further strengthen the “friendship” between India and Nepal.

Modi noted that the “unique relationship” between the two nations is based on “deep cultural connect” and ties between people.

Warmest congratulations @cmprachanda on being elected as the Prime Minister of Nepal. The unique relationship between India & Nepal is based on deep cultural connect & warm people-to-people ties. I look forward to working together with you to further strengthen this friendship.

On behalf of India, Prime Minister Modi as well as the Indian Embassy in Kathmandu have also expressed their congratulations and best wishes to Prachanda. Naveen Srivastava, Indian Ambassador to Nepal, congratulated Prachanda over the telephone.

Congratulations to @cmprachanda on his appointment as PM. Looking forward to further strengthening our 75-yr partnership & working together to support democracy, human rights, and economic growth.

The ambassadors who congratulated Prachanda said that cooperation and relations between the two countries will expand further during Prachanda’s tenure.

The spokesperson of the Chinese Embassy also congratulated Prachanda through Twitter.

Warmly congratulate Chairman Prachanda on being appointed as 44th Prime Minister of Nepal.