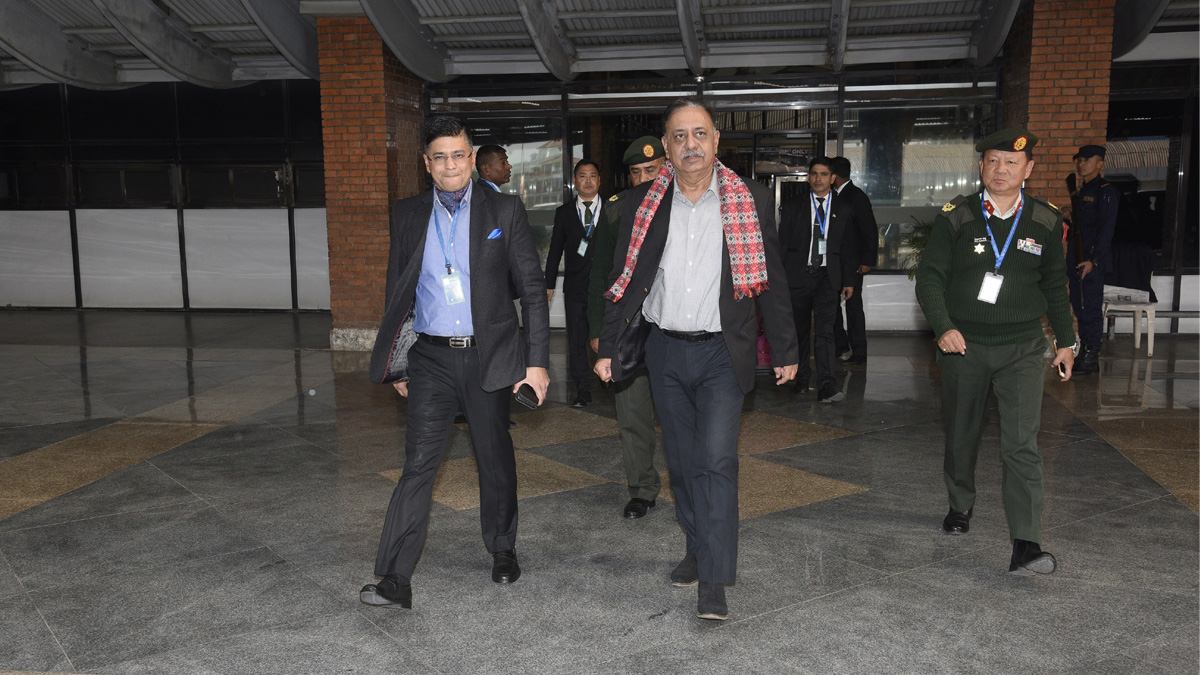 An Indian Army team led by Lieutenant General Jaswinder Singh Sandhu is in Nepal. The team arrived in Kathmandu on Sunday on a week-long visit to Nepal.

The delegation led by Lieutenant General Sandhu was welcomed by Brigadier General Binod Kharel at the Tribhuvan International Airport.

Similarly, the delegation will also visit the Rupandehi-based Nepal Army Battle School where 334 military personnel each from the Nepal Army and the Indian Army are undergoing a joint exercise.

In the same way, they will also visit various religious and tourist places.

The Nepal Army believes that this kind of visit by high-ranking military officers of the neighboring countries will further expand and strengthen the military relations between the two countries. 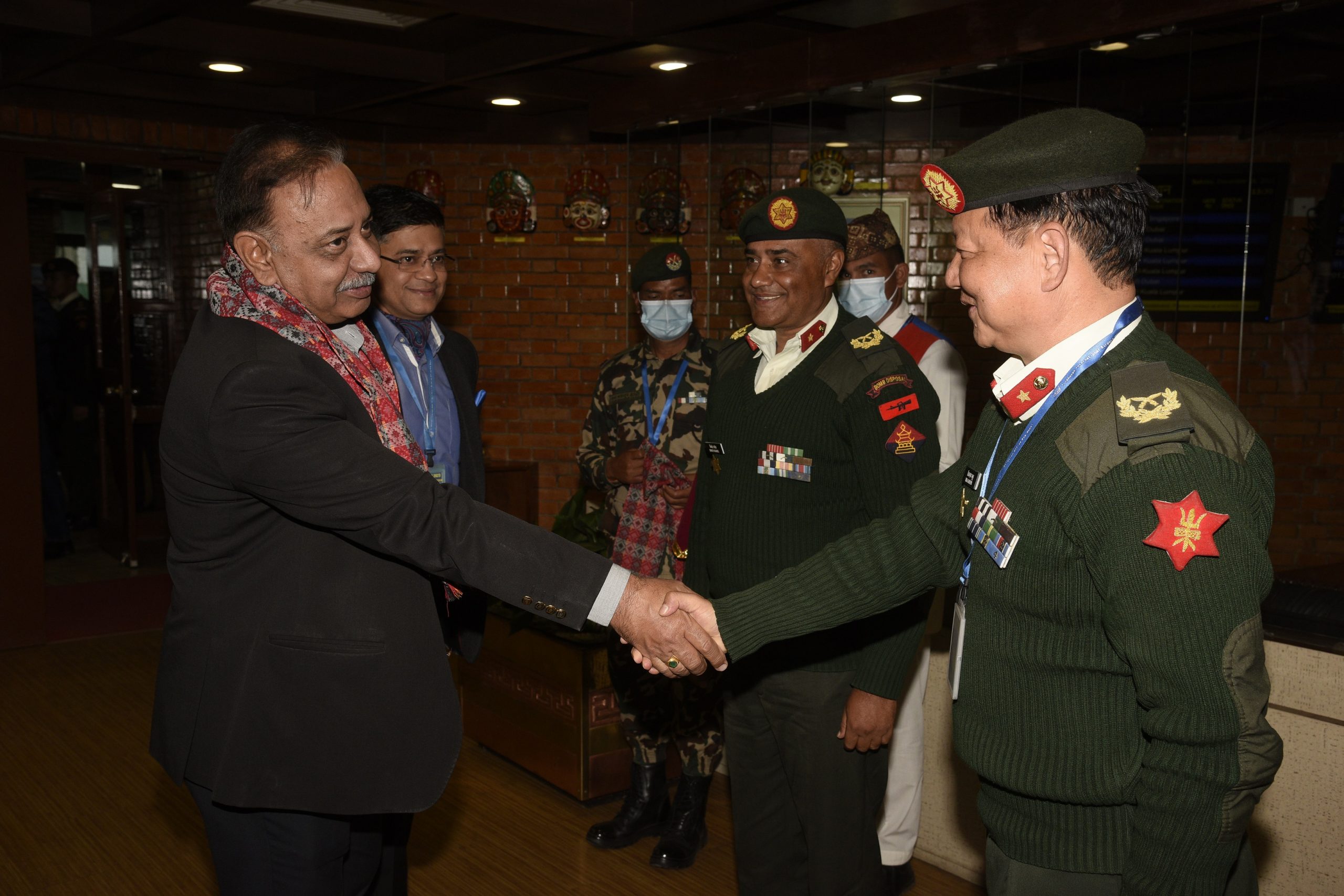 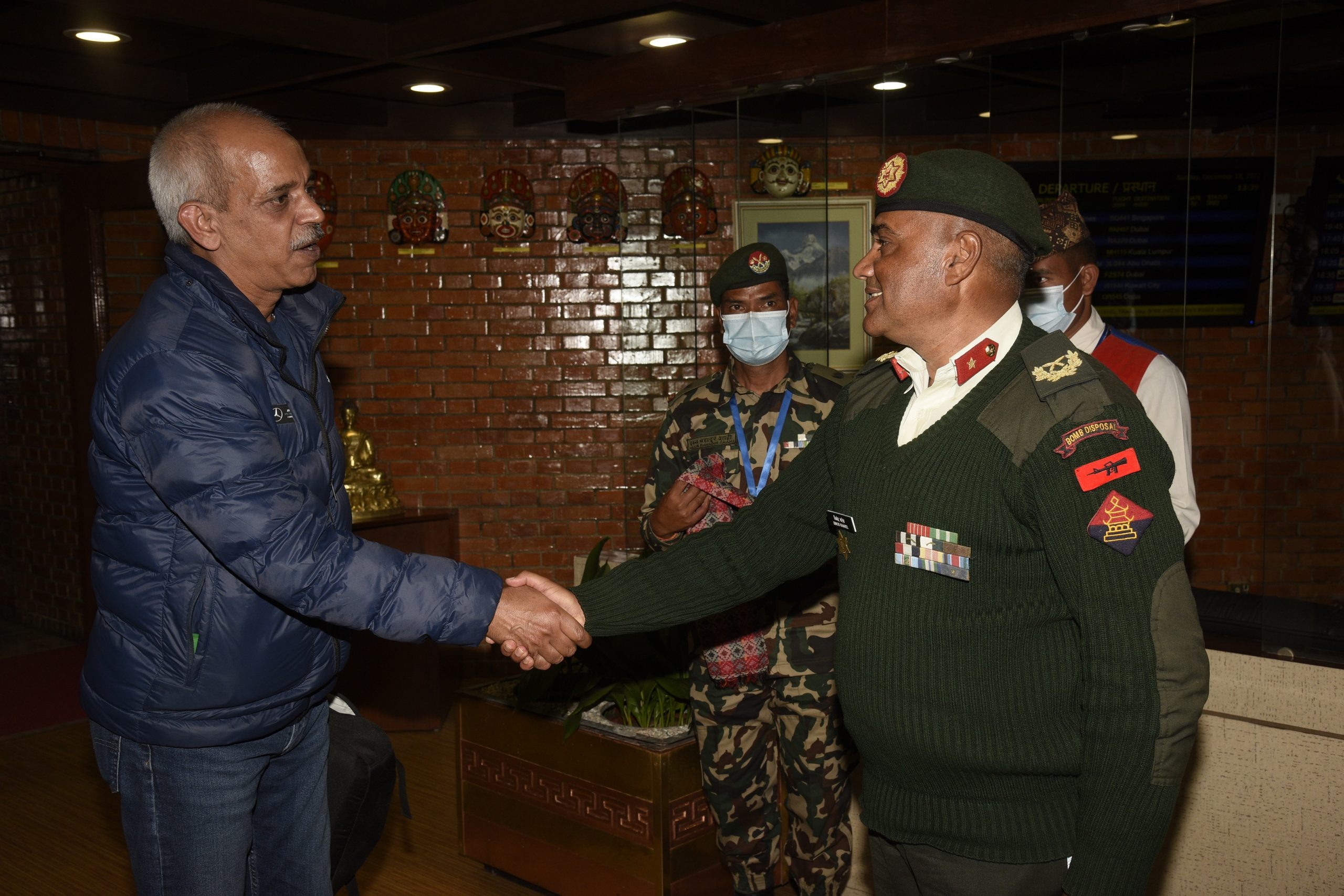 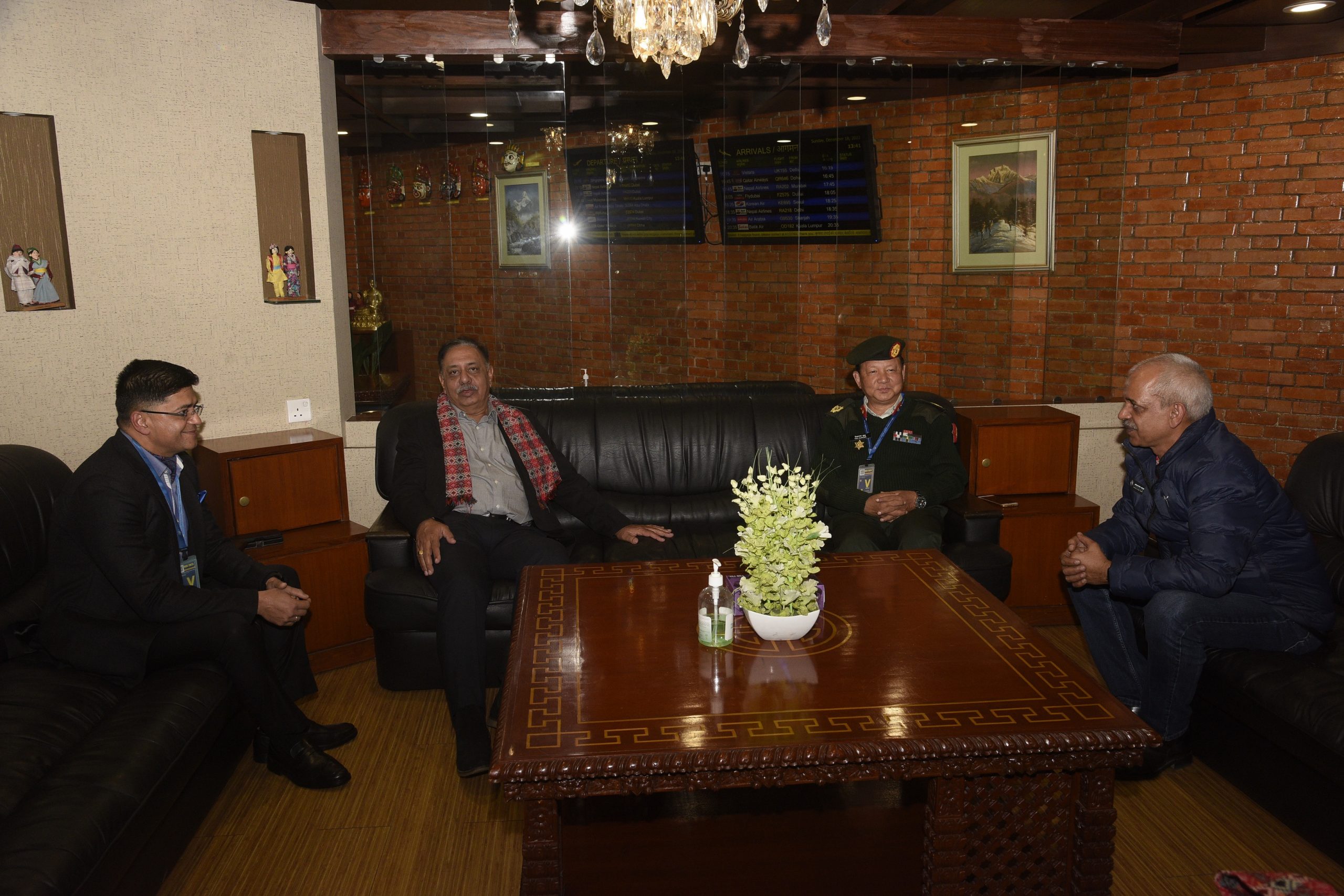 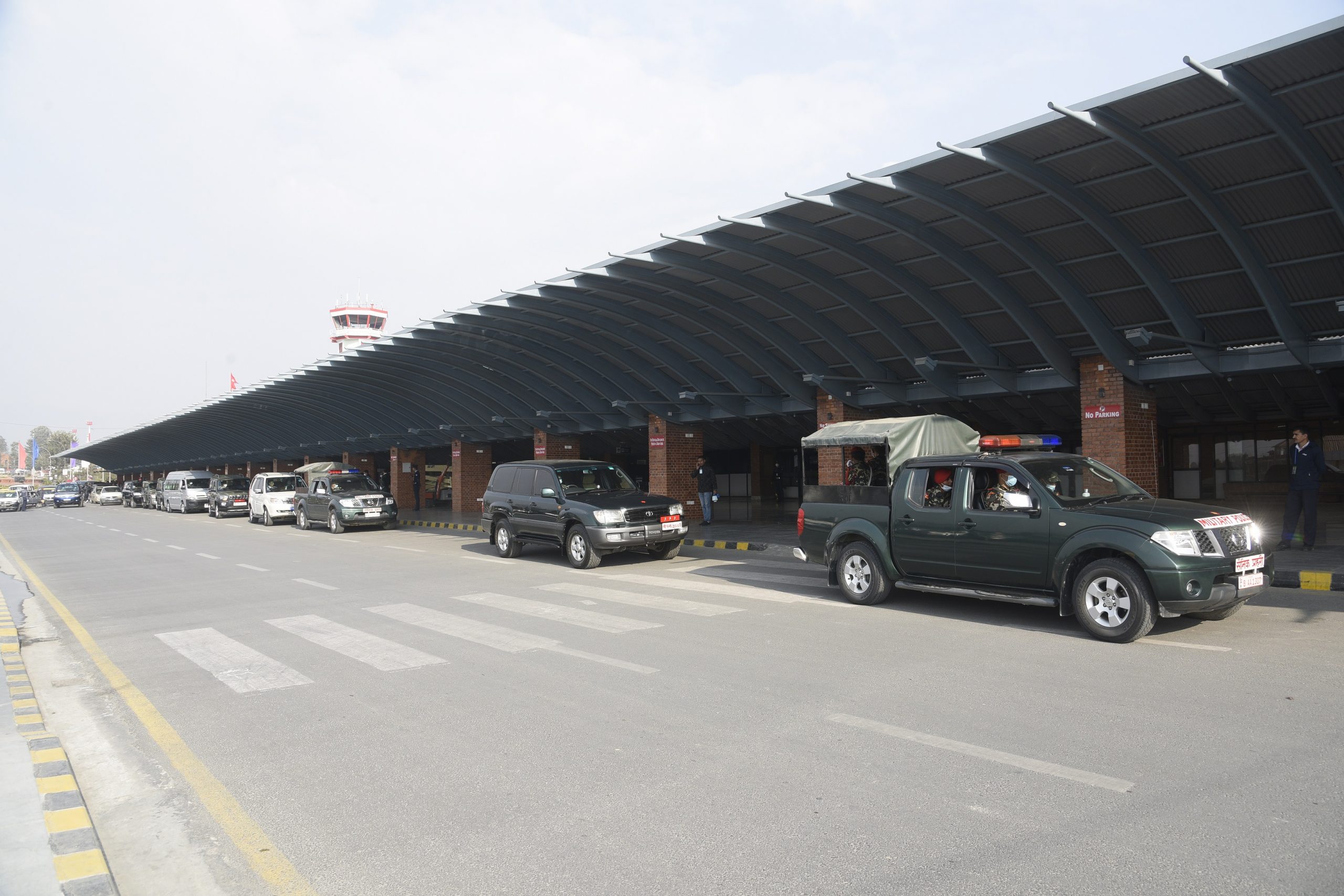