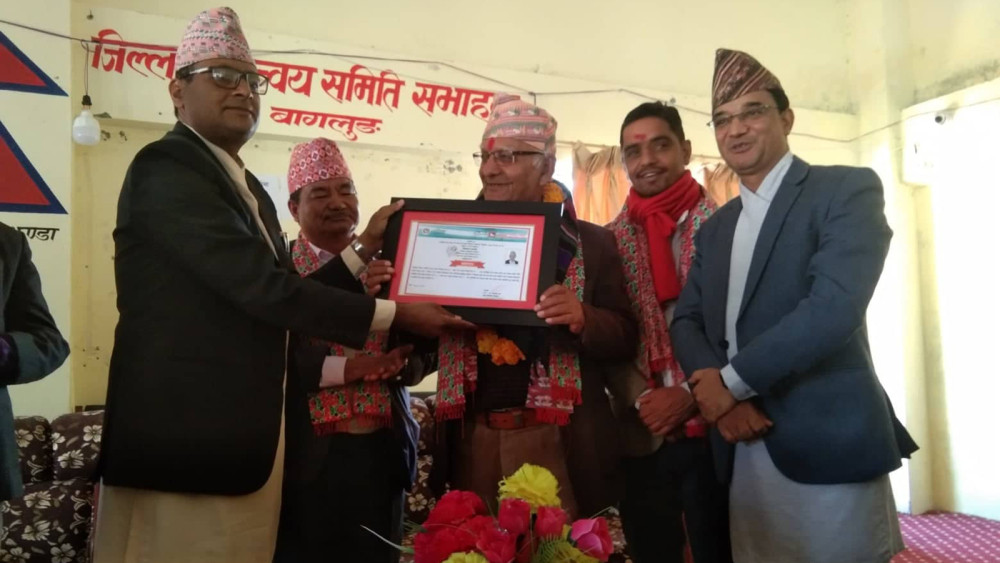 Chairman of the Rastriya Janamorcha and newly elected people’s representative from Baglung, Chitra Bahadur KC, has said democracy is yet to be stable in the country.

People’s indifference to political parties was growing as they lost much in the November 20 elections, thereby being unable to secure clear majority.

Chairman KC said it during a program the office of the chief returning officer organized here to confer the certificates to the newly elected people’s representatives for the House of Representatives and Province Assembly on Friday. He further said he had not seen the atmosphere to form a majority government, so democracy was not out of risk.

The election became costly in Nepal, he said, adding that it would be difficult to fight the election in the days ahead. He thanked the Baglung people and vowed to make utmost efforts for development in the district.