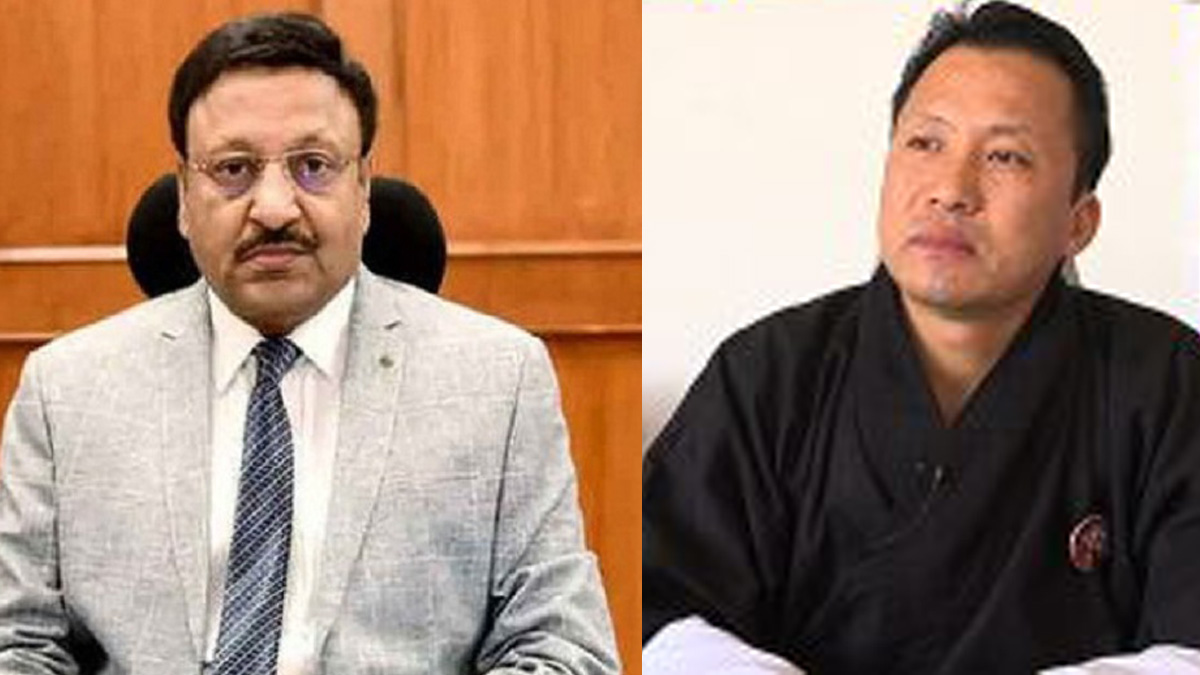 Chief Election Commissioners of India arrived in Kathmandu on Friday.

Chief Election Commissioner of India, Rajiv Kumar arrived in Kathmandu on Friday to participate as an international observer of the election for the House of Representatives and seven province assemblies on Sunday.

South Korea’s election commissioner is, too, joining the international election observation. A team of Russian experts are also in Kathmandu to observe Nepal’s elections.

The EC officials is welcoming the international observers at its office.

According to the International Election Observers Accreditation (Supplementary) Directive, 2022, issued by the EC, it is mandatory for the international election observers to recognize and respect the custom, culture, and sovereignty of Nepal while carrying out their roles.

The observers are also required to perform their duties impartially, objectively and independently and should not indicate or express any political bias or preference. The directive provides an opportunity for international organizations to observe the election process and procedure, its fairness, transparency, and credibility.

“The international organizations will have a duty to brief their observers thoroughly on the electoral process and procedure and the provisions of the election code of conduct issued by the EC prior to the deployment of their observers.

Observers must refrain from carrying, wearing, and displaying any electoral campaign material or any article of clothing, emblem, badge, pictures, symbols or other items denoting support for or opposition to any political party,” the directive reads.

The procedure also mentions that the observers must undertake their duties in an unobtrusive manner and should not interfere with the election process. They should not refrain from influencing or providing guidance to persons involved in the electoral process/voting.

As per the directive, the observers must observe the voting on polling day from a reasonable distance, and refrain from talking to voters inside the polling station and from asking voters about their political inclination. Observers must respect the secrecy of the voting and not interfere with the orderly conduct of the voting process.

The observers will not be authorized to engage in settling any disputes, certifying election results, or providing written statements as evidence to be used in relation to dispute resolution. They are also prohibited to issue any disputable statement disturbing the operation of polling.

The directive prohibits the observers from making slanderous or defamatory public statements regarding the EC or any other electoral stakeholders or voters. They are not allowed to bring, use or carry any arms/weapons and other restricted items.