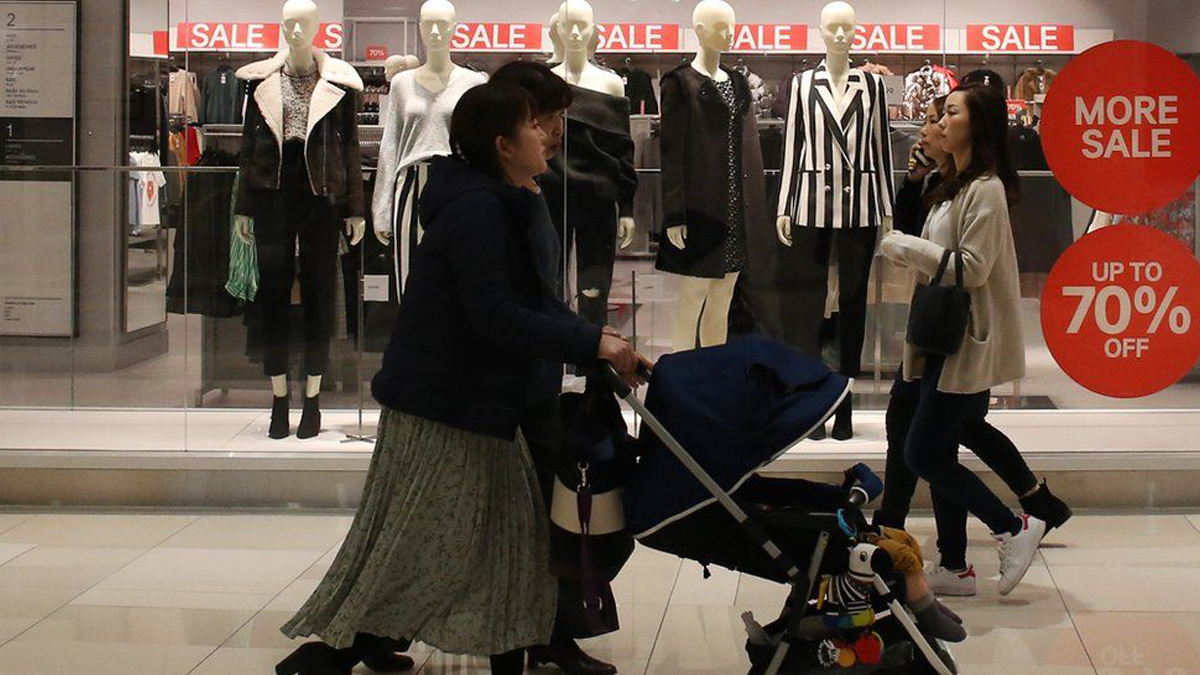 GETTY IMAGES, Japan's inflation has jumped to its highest level since 1981.

By Monica Miller & Mariko Oi, Singapore, Dec. 23: Japan’s core consumer price inflation edged up to 3.7% in November, the highest it has been since 1981.

That was when a Middle East crisis disrupted oil production and caused energy prices to soar.

But after decades of the country trying to boost inflation, Japanese consumers are now experiencing the pain of higher prices despite stagnant wages.

Until now, the Bank of Japan (BOJ) had kept its ultra-loose monetary policy to boost its economy.

But earlier this week, it surprised the market by raising the cap on the interest rate on its 10-year government bonds from 0.25% to 0.5%.

As a result, the Japanese currency has spiked against the US dollar, hitting 151 yen to the greenback for the first time since 1990.

The weak currency has fed into the country’s inflation as it accelerated high import costs which went up due to the war in Ukraine.

Japan has one of the lowest inflation rates in the world and has bucked the trend of other G7 countries that have gradually raised interest rates to curb soaring prices.