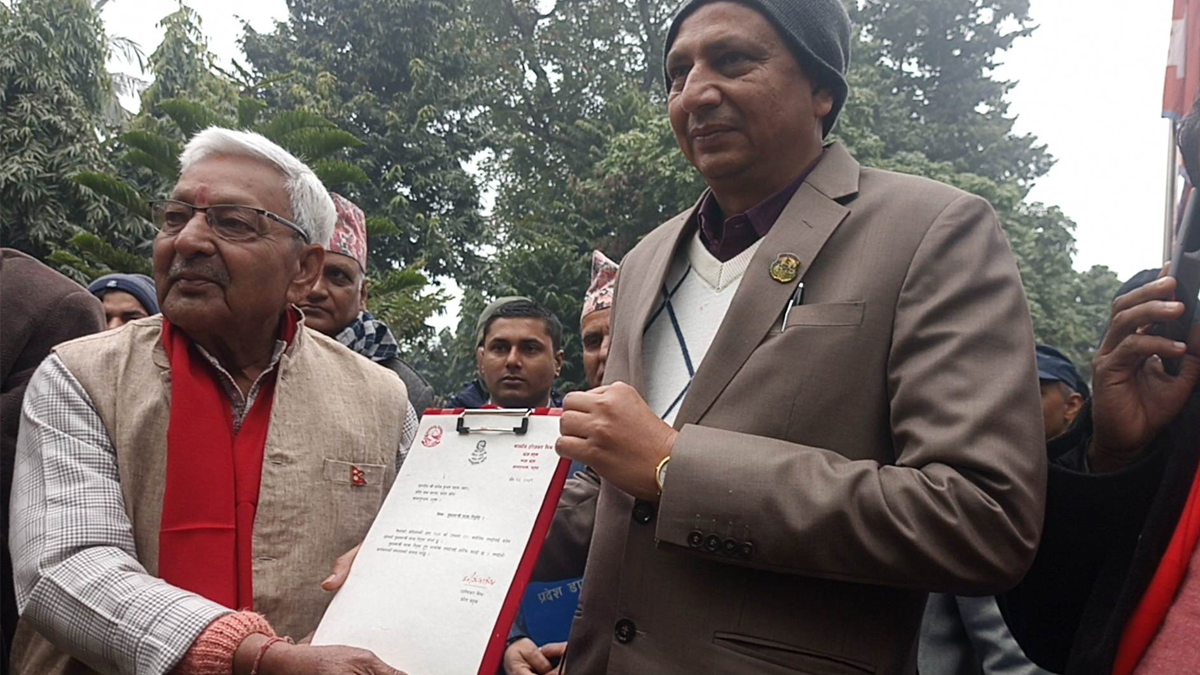 Yadav had staked claim to the post with the support of 63 provincial assembly members from the CPN-UML, CPN (Maoist Center), Janamat Party, and three independent lawmakers.

In Madhesh province, which has 107 seats, the support of 54 assembly members is required for a majority.

Yadav, who was elected to the state assembly for the second time from Bara 1 (2), is also the former speaker of the provincial assembly.

Newly appointed yadav was the province Speaker before.