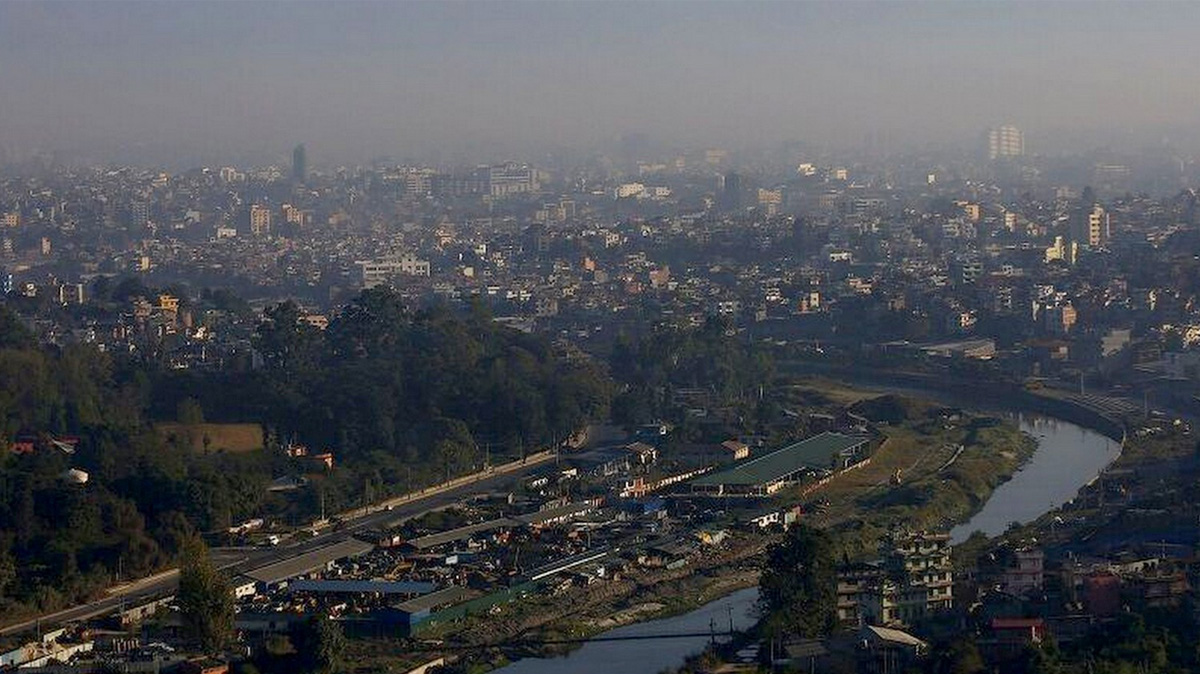 The Kathmandu Valley has recorded the coldest day today. The minimum temperature in the Valley was 4.5 degrees Celsius, according to the Meteorological Forecasting Division under the Department of Hydrology and Meteorology.

The Valley’s temperature was recorded at minimum 5.3 degrees on Saturday. In the past some days, temperature in the Valley has been sharply dropping with cold increasing, said the Division.

The western belt of the country will remain cloudy today with the impact of the westerly low-pressure system, he said. Sudurpaschim and Karnali Provinces will likely remain completely cloudy today. The Kathmandu Valley (Kathmandu, Lalitpur and Bhaktapur districts) and surrounding districts are expected to remain cloudy partially, said the Division. 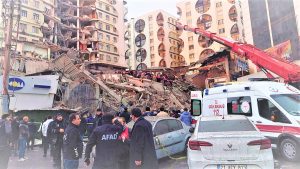 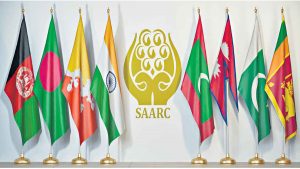 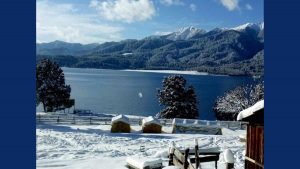 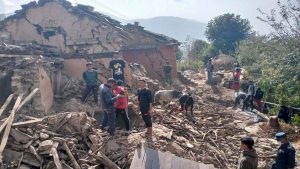 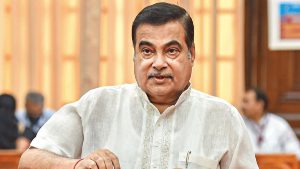