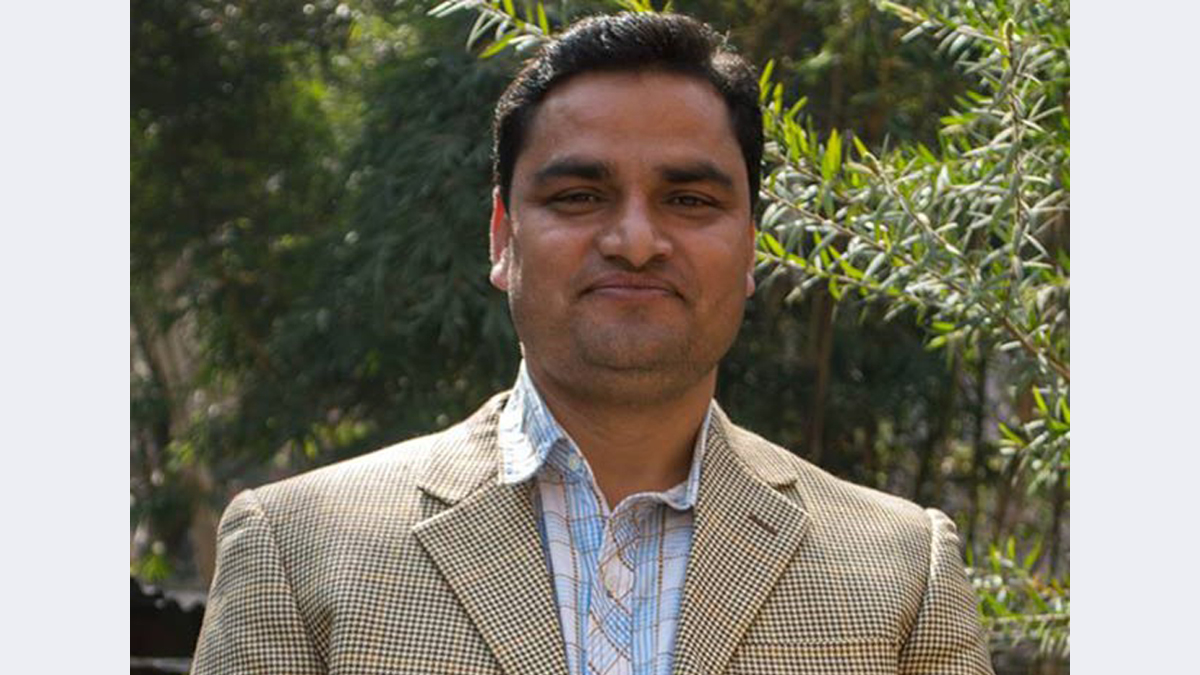 Nepali Congress leader Pradip Poudel has said people should keep tabs on their representatives. If the representatives involve in wrong works, people can initiate an investigation.

Leader Poudel, who is also the candidate from constituency no 5 of Kathmandu, said at an interaction in Bishalnagar that there should be a provision to recall the lawmaker if he/she indulges in wrong works.

He vowed that he would solve the problems facing voters within a year of victory. Problems relating to transport, drinking water, and health would be addressed.

Leader Poudel also announced to make a ‘Lawmaker App’ to get information on people’s problems from constituency no 5. Discussion would be held with civil society leaders on where the lawmakers’ development fund could be invested, he added.