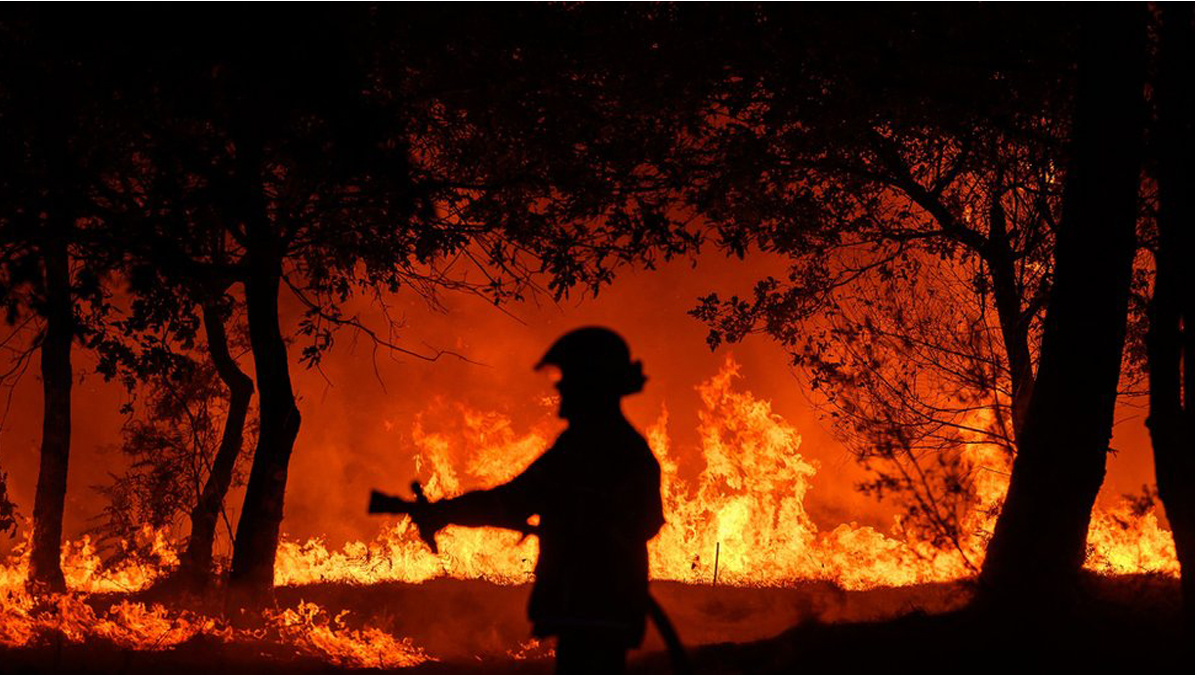 By Esme Stallard, Nov. 11: Emissions of CO2 are rising so quickly there is now a 50% chance the world will cross a crucial climate change threshold soon, a new report suggests.

Emissions for 2022 are expected to remain at record levels, lifted by people flying again after Covid.

The report said that if emissions stay so high, the world faces a 50% risk of breaching a key 1.5C temperature rise threshold in nine years.

This would have sweeping consequences for poorer and developing countries.

Average temperatures are now 1.1C above pre-industrial levels, and that increase has already caused major climate disasters this year.

If global average temperatures were to rise to more than 1.5C, the UN says it would expose millions more people to potentially devastating climate impacts.

The researchers have said emissions were rising in 2022 because of an increase in flying and the use of coal.

The report, published by the Global Carbon Project (GCP), used monthly energy data to estimate that global greenhouse gas emissions will rise by 1% this year.

This is in stark contrast to a recent UN report that global emissions need to fall by 45% by 2030 to keep temperatures below 1.5C.

Nations agreed in 2015 to “pursue efforts” to limit global temperature rises to 1.5C above pre-industrial levels.

The UN climate body, the IPCC, has said keeping temperature rises below 1.5C, rather than 2C, would mean:

– a 50% reduction in the number of people experiencing water insecurity

The GCP report – prepared by more than 70 scientists – is launched today at the UN climate summit COP27 in the Egyptian resort of Sharm el-Sheikh, where countries are in the middle of climate change negotiations.

Dr Robin Lamboll, Research Associate in Climate Science and Policy at Imperial College London said: “The report should remind negotiators at COP27 that their actions so far have been inadequate.”

At last year’s Glasgow climate summit, COP26, countries were asked to prepare more ambitious targets before coming to Egypt – but only 29 turned up with new plans.

And, another group of climate experts at Climate Action Tracker predicted that even with these new pledges, world temperatures would rise 2.7C above pre-industrial levels by 2100. India is expected to be the largest contributor to the growth in emissions in 2022 as it continues to increase its use of coal – the most polluting of fossil fuels.

But Dr Kamya Choudhary, India policy fellow at the London School of Economics, thinks this is a short-term measure to cope with the ongoing energy crisis.

One of the report’s authors, Robbie Andrew, a senior researcher at CICERO, pointed out that even though developing countries like India are increasing their emissions quickly, they are still significantly lower per person than in Europe.

And European countries are also turning to dirtier fossil fuels to cope with energy shortages driven by the Russian invasion of Ukraine.

Germany is burning more coal this year than last, and the UK has asked energy firms to delay the closure of end-of-life coal plants. 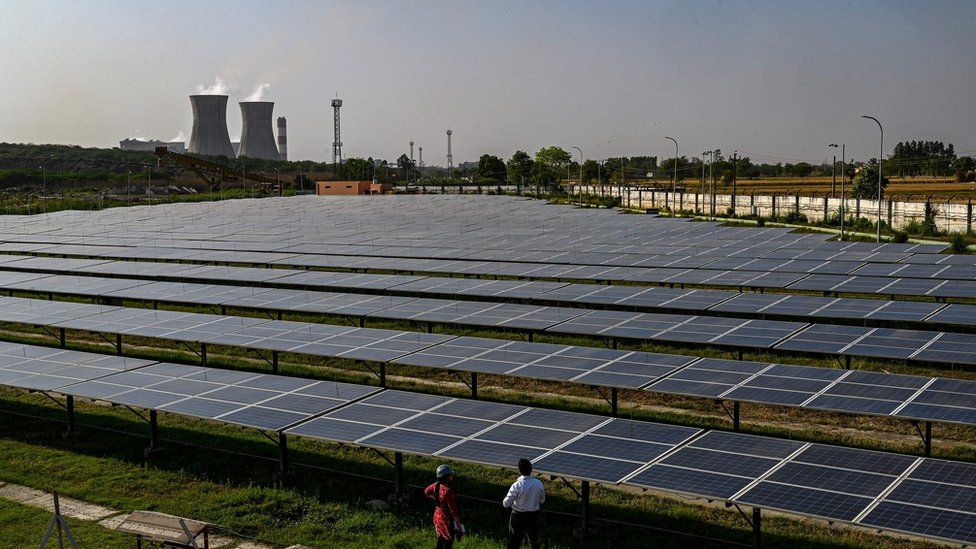 Although Professor Vanesa Castán Broto, UN climate expert, acknowledges that the report is “bleak”, she says there are reasons to be hopeful: “There is evidence of responses from the public and private sectors, and from NGOs, community organisations, and individuals.”

“These voluntary efforts must be accompanied by agreements to regulate the use of fossil fuels,” she added.

But there have been divisions emerging here in Egypt at the UN climate summit. Some developing nations such as Senegal and South Africa want to make use of their gas resources whilst they transition to fossil-free energy sources.

Idy Niang, head of the climate change programme, Department of the Environment, Senegal told the BBC at COP27: “We just discovered gas and petroleum, and we start exporting it, so we cannot abandon it as we are LDC and need to enforce our economy for development.” (BBC)